The Mavericks say they're more focused and motivated than ever. 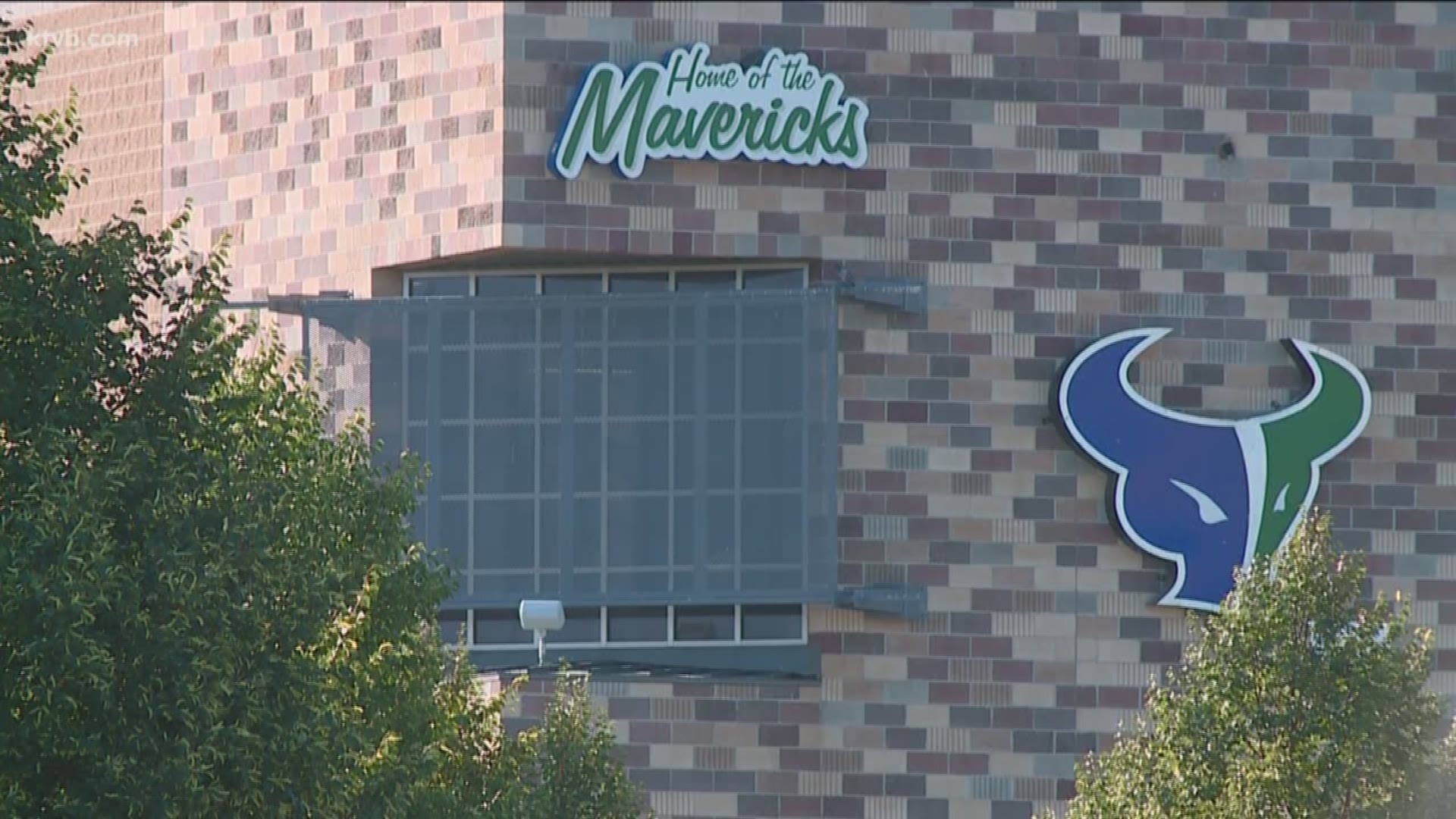 MERIDIAN, Idaho — Few teams in the state have taken care of business the way Mountain View High School has over the last five years.

But for the last two seasons, they've struggled in the 5A state semi-finals, ultimately coming up short of winning a second state championship.

While the sting of those loses continues to haunt them, 13th-year head coach Judd Benedict says their ultimate goal isn't necessarily centered around wins and losses.

"We just want our kids to play to the level that we know they can play," Benedict said. "We're hoping that takes care of itself."

This season, the Mavericks return one of the more experienced defensive units in the 5A SIC, returning at least two starters on every level.

Seniors Kaden Thomas and Jason Wells, a 2018 second-team all-conference linebacker, will anchor the defense, along with senior Keaton Horn, who returns to the mix after missing most of last season with an ACL injury.

Lynch will help lead a new set of pass-catchers like Colby Pugh, Caden Chan, and Seth Jones, while Brox Barrus will play on both sides of the ball.

One name to keep an eye on this season is sophomore running back Layton Smithson, who joins varsity this year after a stellar freshman season.

MORE: Where are former Treasure and Magic Vally athletes playing this fall?

"He's got really good wheels. He's really athletic, so we can do some really fun stuff with him on the perimeter and get him the ball out of the backfield," Benedict added.

As for who will start at quarterback, junior Jake Farris, who played backup for former QB Noah Bryant, is the front runner.

But with two weeks until the season opener, there's still plenty of time for that to change. 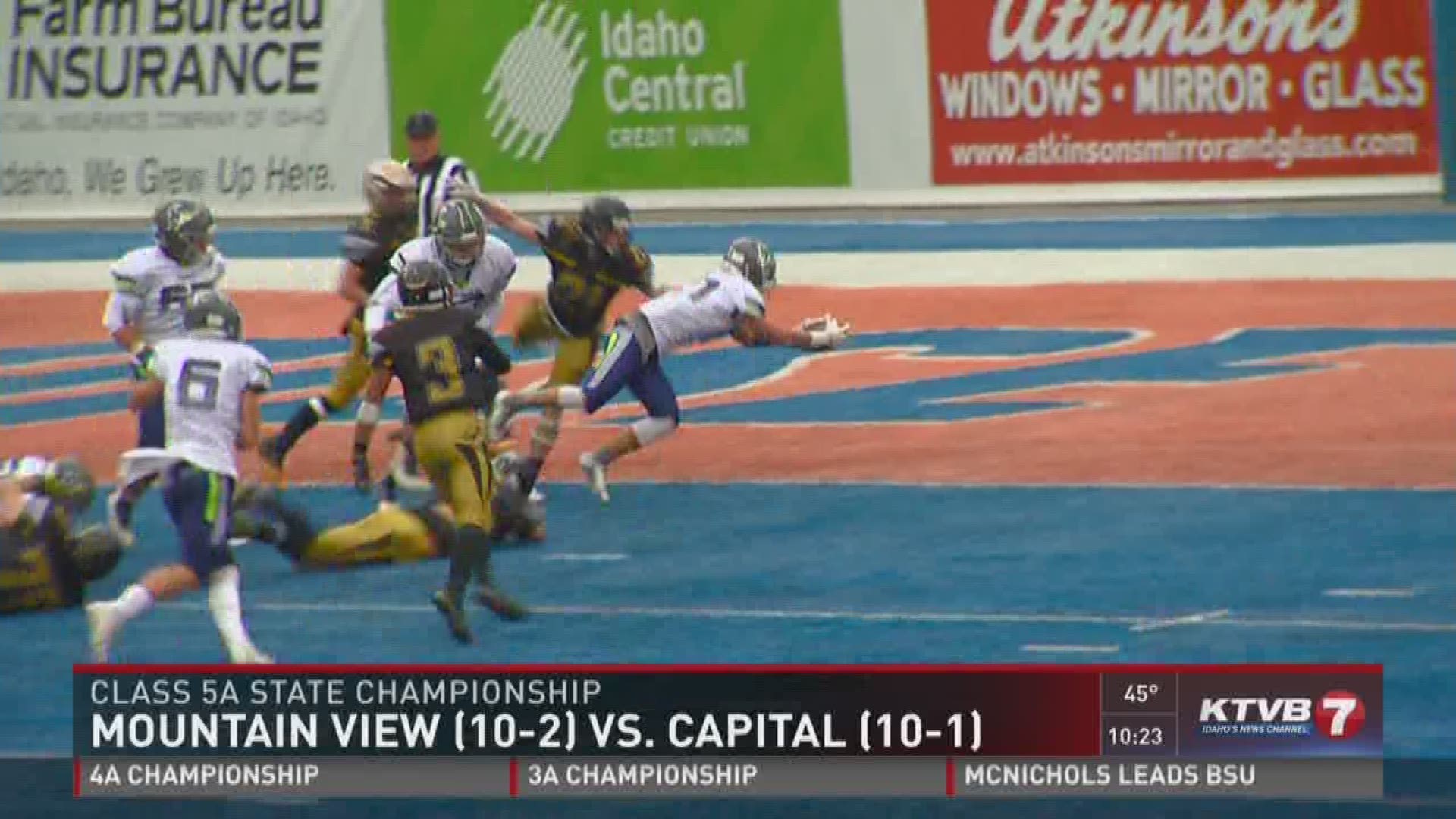 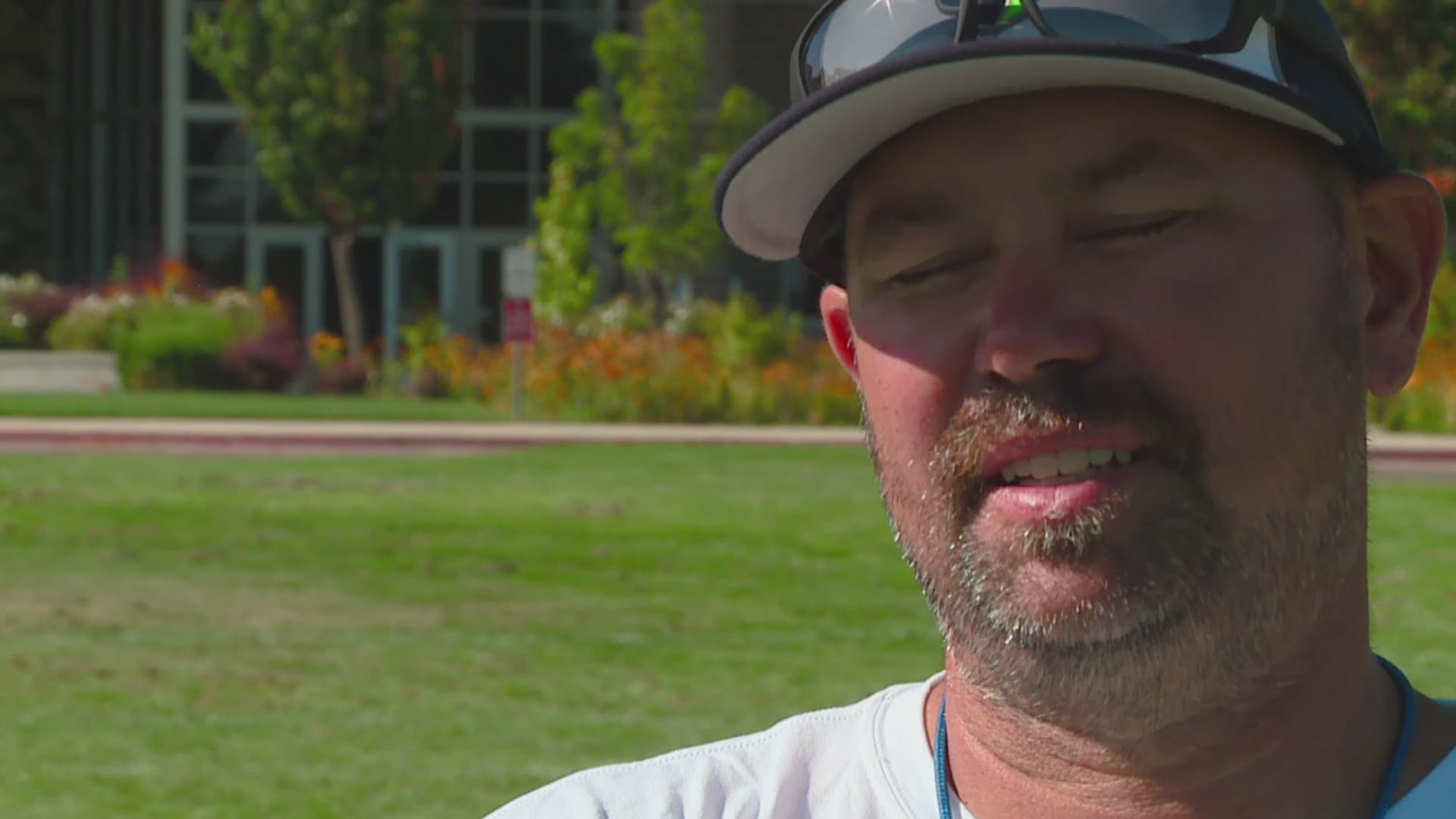 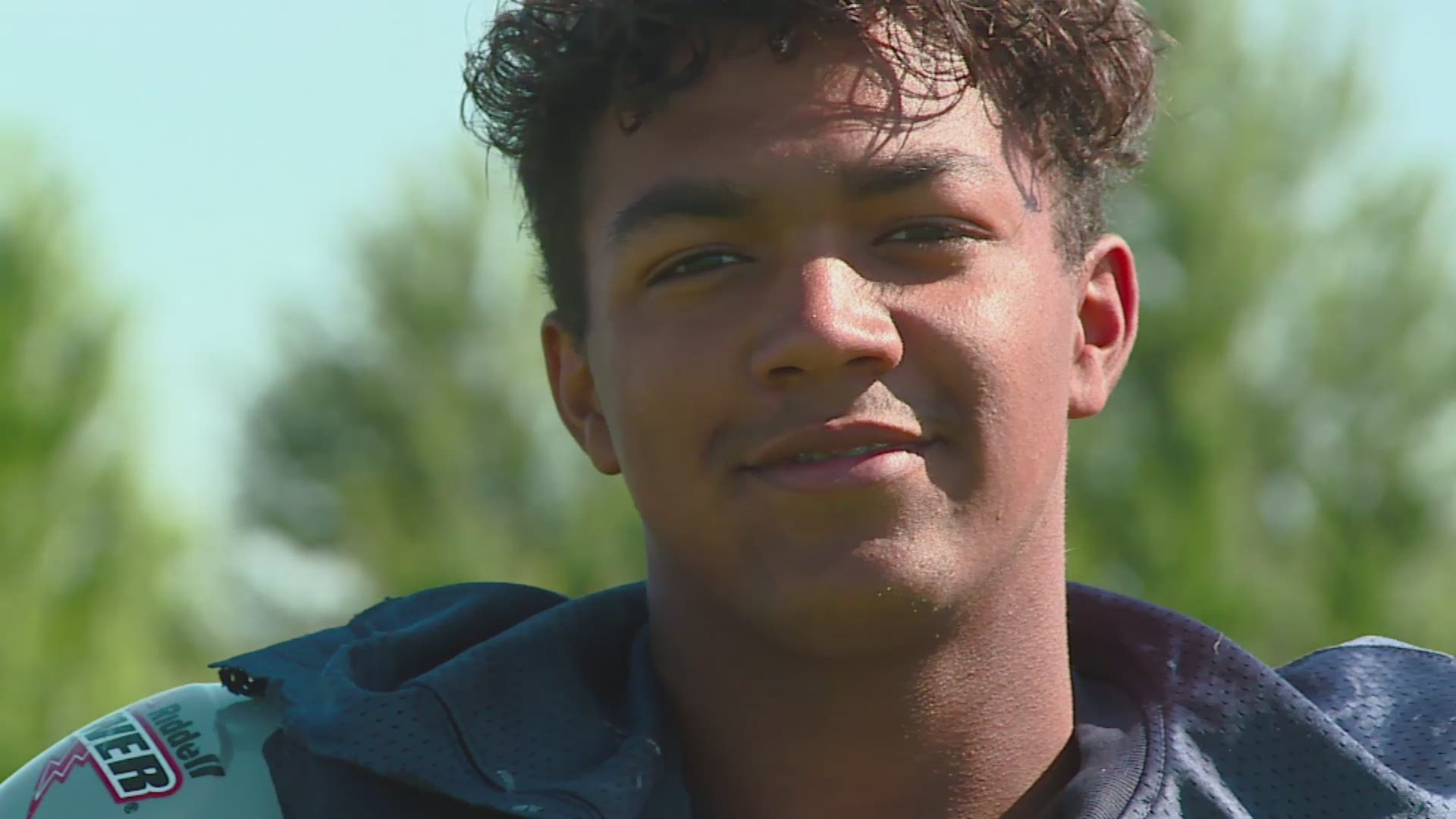 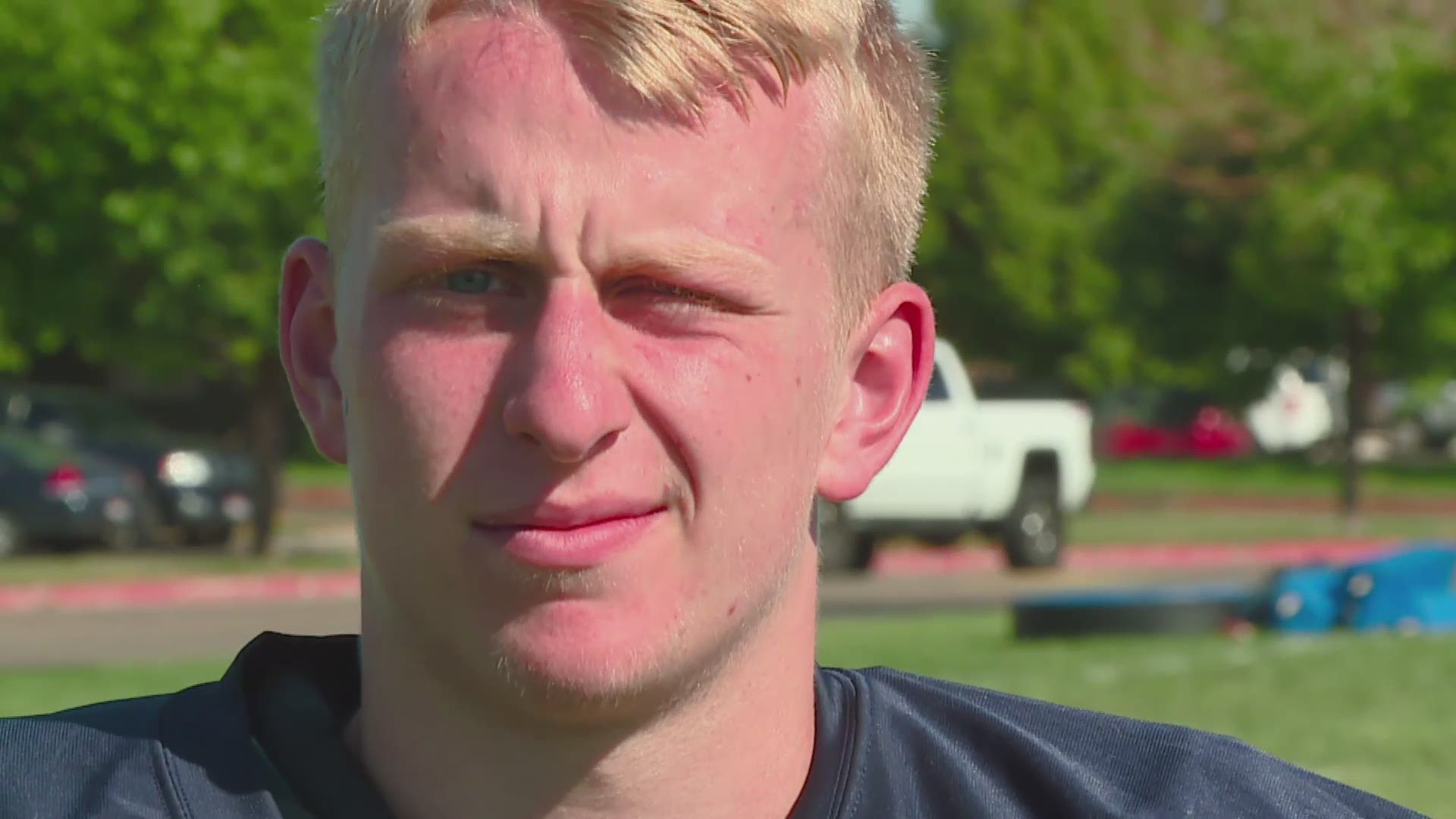 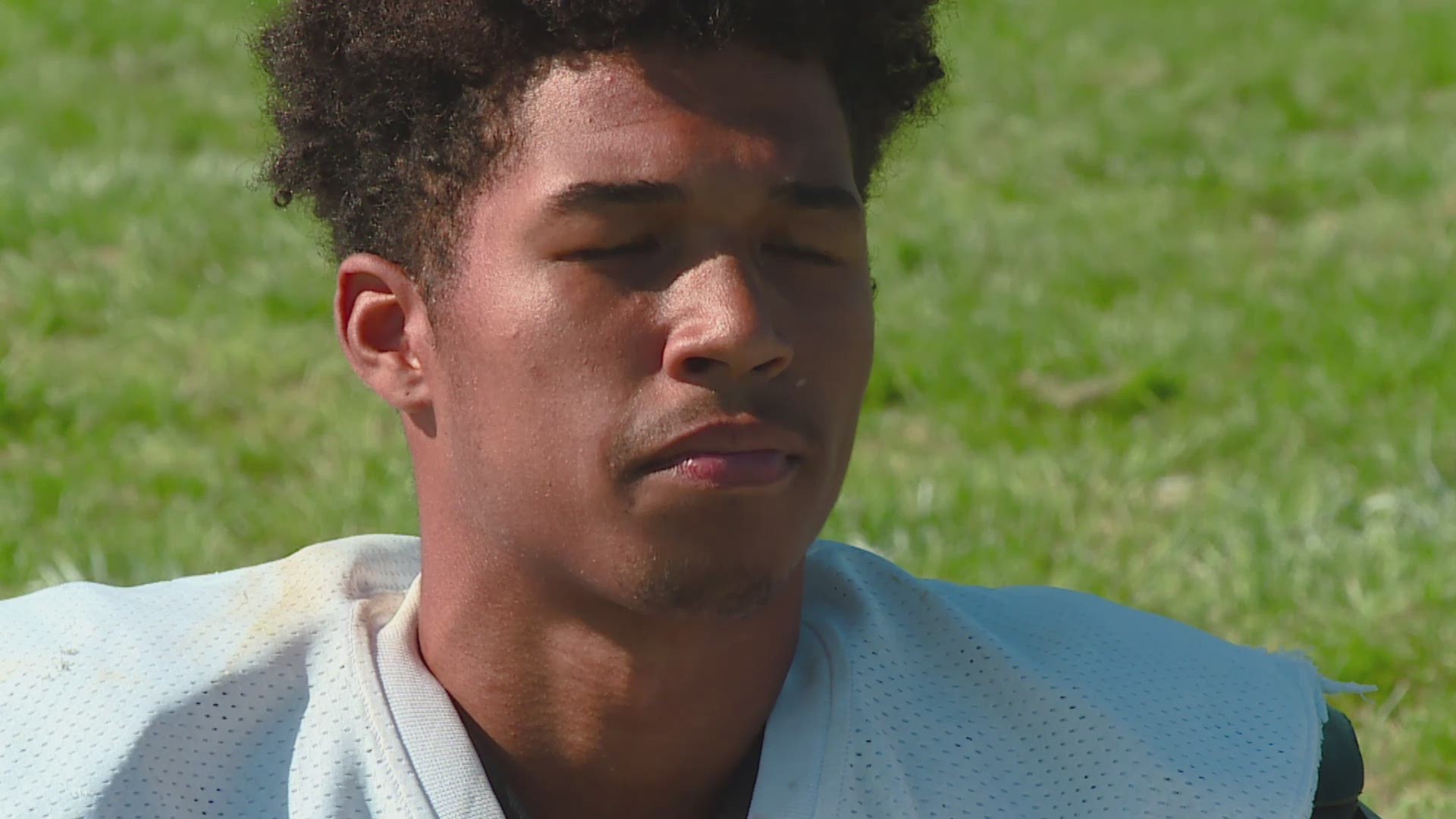 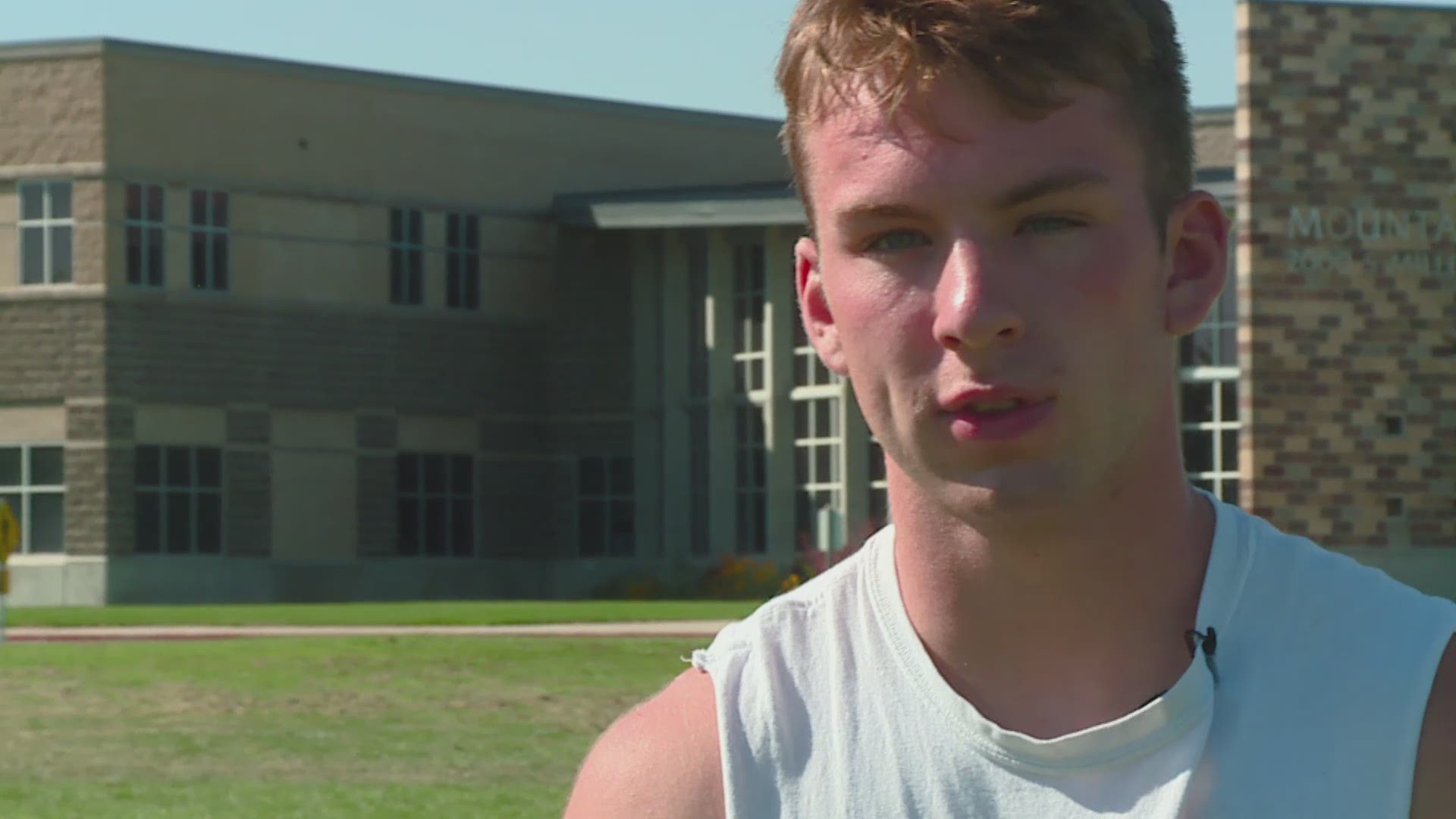