Defending 5A state champion Rocky Mountain ready for two-peat: 'I think this group is pretty hungry'

The largest school in the state of Idaho returns several starters but will need to fill the void left by record-setting running back Nick Romano. 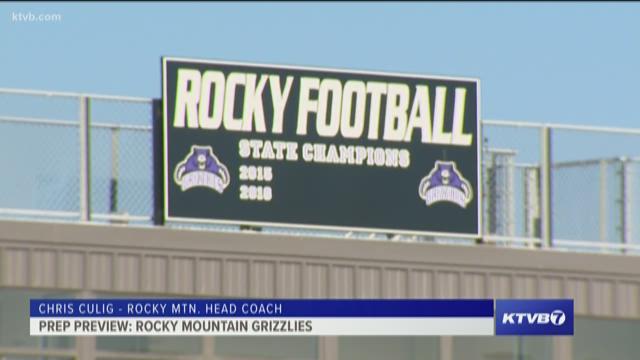 MERIDIAN, Idaho — Coming off their second state football title in the last three years, the Rocky Mountain Grizzlies know the target on their back continues to grow bigger every game.

The defending 5A state champions haven't lost a game in nearly two years; their last loss coming on September 15, 2017, in a low-scoring affair against Borah (6-7).

This season, a majority of the Grizzlies' starters return from 2018, including senior quarterback Colby Jackson.

"I definitely have a sense of what I'm doing out there, I'm a little more comfortable," Jackson said.

The Grizzlies will have to replace all-state running back Nick Romano, now the Idaho Vandals' starting RB as a freshman.

"Our running backs are going to blow up this year," Jackson said. "Jordan and Devon, they're a good set."

"Kaden is as good as they come," Culig said."

"Kaden really has crisp routes, good with his hands and can shake some guys," Jackson added. "I can always trust him with a deep ball."

On the defensive side, the Grizzlies return their entire starting line.

"Our d-line is solid," senior safety Braden Cureton said. "We love to blitz... Culig loves to send some pressure and get the quarterback thinking."

One thing all players will need to adjust to? New turf.

The nearly $500,000 field was installed over the summer and will play host to the football program, along with both the Grizzlies' boys and girls' soccer and lacrosse teams. 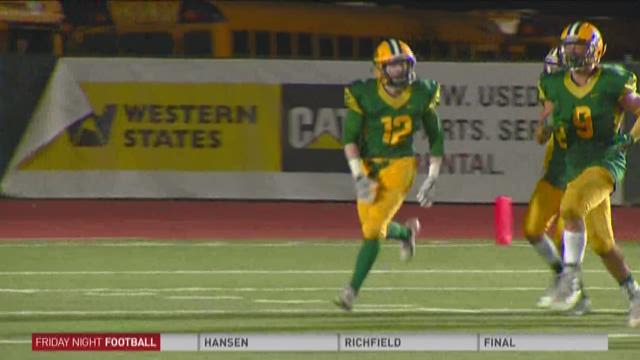 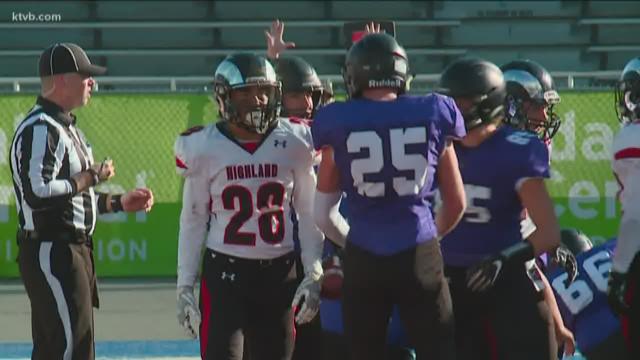 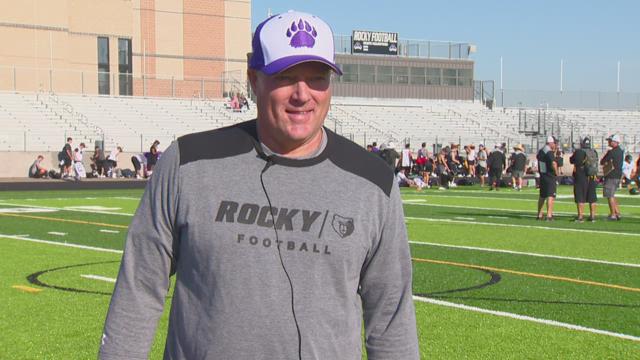 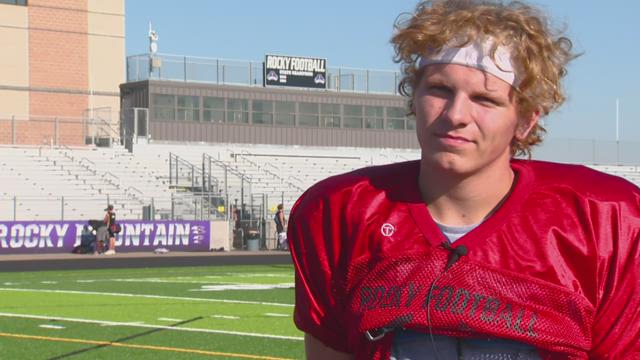 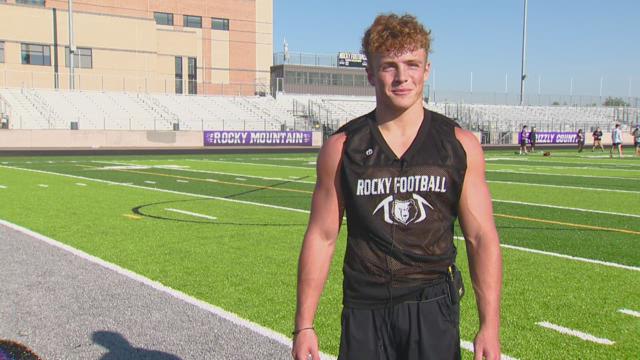