'We do what we can with what we have': Boise High football optimistic despite low numbers 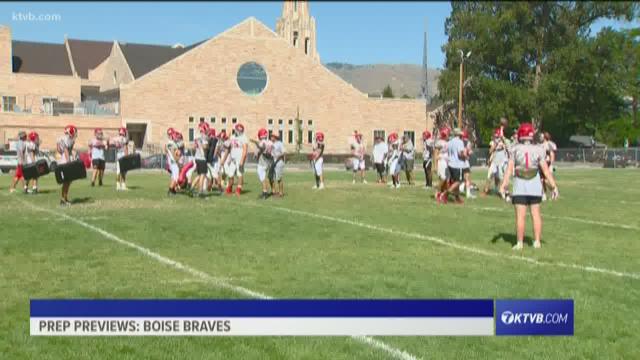 It's been a rough few seasons for the Braves, who are now known as 'the Brave.'

Over the summer, the Boise School District school board voted unanimously to change the school's mascot after the Shoshone-Bannock tribes asked the state board of education to change remove all Native American mascots.

But even with a 'new' mascot, the team continues to face challenges that seem to plague the program most years.

One of those? Lack of participation.

Head coach Jerry O'Mahoney says the team will struggle with depth due to a lack of numbers.

But he says with adversity comes a silver lining.

"I think the attitude is really good," O'Mahoney said. "But... there’s a really good sense of unity, and I think it’s coming together more this week than anything."

“This year, we’re more like a team, way more bonded than we were last season," senior wide receiver Ethan Bobst said. "We may not have bigger guys or more guys, but overall it’s just more of a team aspect.”

As of game week, no single starter had been announced.

"They both bring strengths to the table," O'Mahoney said. "We’re a personnel-group team, so we really want to make sure that we incorporate them both into their strengths."

“[Hank] brings the deep ball game, he’s a threat with the deep ball, then Annese can run and he’s pretty strong and fast,” Babst added.

Though the Brave are low on numbers, expect their veteran receiver core to be their strongest unit.

In the last two seasons, the Brave has gone 1-17, with the single victory coming in the second-to-last game of the season to Timberline, their first win in nearly two years.

“My goal [this year] is to get a few wins in the belt,” Bobst said.

"We have a difficult schedule, there’s no question about it, especially in our situation," O'Mahoney said. "But what I want is I want to execute extremely well because that's in our control. If we execute well, it’s because we were here, we were paying attention," 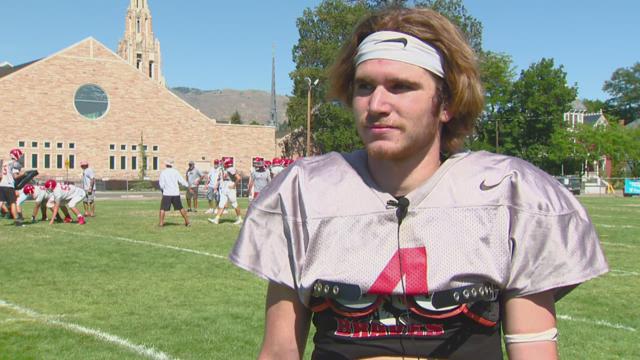