After 14 years, a 'different energy' for the Eagle Mustang football program

It's the beginning of a new era for the Eagle Mustang Football program, but familiar faces should make the transition a bit easier. 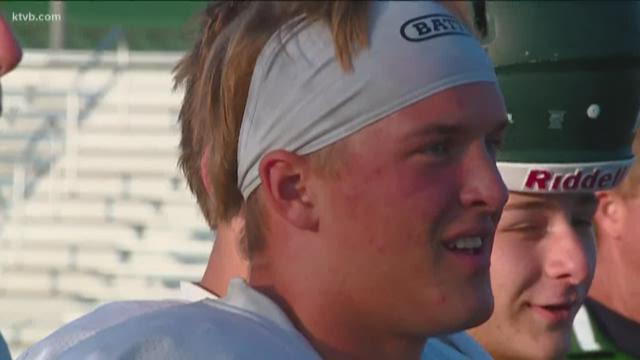 EAGLE, Idaho — It's the beginning of a new chapter for the Eagle Mustang football team.

After 14 seasons as the Head Coach at Eagle High, Paul Peterson stepped down, making way to former Athletic Director John Hartz to take the reigns.

"Paul had an incredible culture here, so... we’re running it with the staff being so similar, we’re just kind of letting it roll," Hartz said. "I’m not trying to reinvent the wheel."

Hartz may be a new face to some, but he's been coaching for 25 years, a few of those years as the Mustangs' Offensive Coordinator.

Last season, the Mustangs went 7-4, ultimately falling in the quarterfinals to Highland.

Starting quarterback Ben Ford is back for his junior season, but his spot isn't guaranteed as of now.

“We’re still letting the quarterbacks battle," Hartz said. "[We've] got three really good ones and Ben is right in that mix. Ben’s good wherever we put him.”

"I want to help my team in whatever way I can and I feel like when I get the ball in my hands I can do that the most," Ford said.

Ford is competing with sophomore Mason McHugh and junior Gavin Diffey for the starting position.

“They all throw good balls, so it doesn’t matter, whoever starts is going to do great," senior wide receiver Cam Churchill said.

Hartz and players say to expect that kind of speed to be a consistent factor this season.

“I think we’re the fastest team in the state," senior Cam Churchill said. "I don’t think many people are going to run the ball very well on us.”

“On the back end, I think we’re the fastest defense in the state,” senior safety Gannon Matthews added.

Though it's been 10 years since Eagle has won a 5A state championship, Hartz says, for now, they're taking this season one game at a time.

“We really haven’t put a lot of thought toward a state title but as far as athletes, as far as who we have, I gotta be thinking like, let’s be in the mix.” 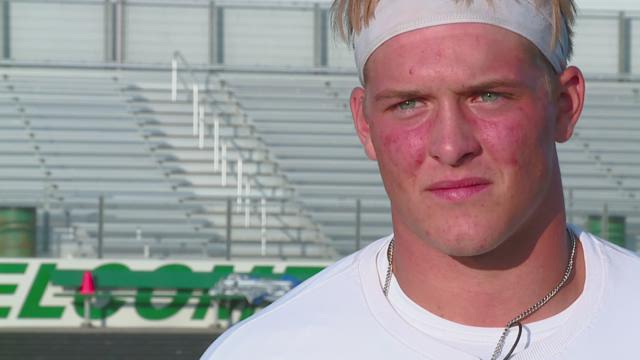 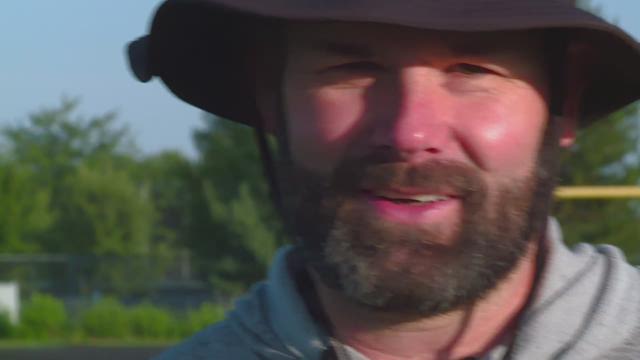 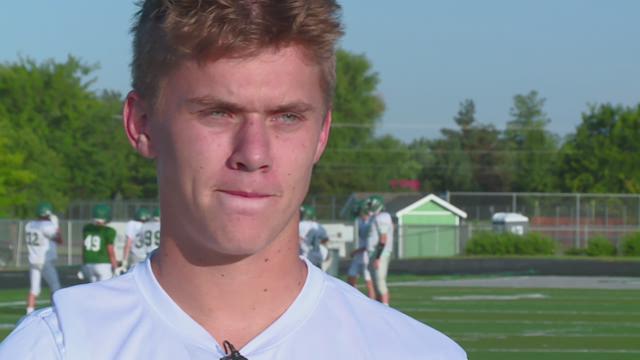