Capital High football: 'One of the most talented teams we’ve had in a long time.'

With a transfer quarterback and several returning starters back for their senior year, the Capital Eagles believe 2019 could be their year to finally take state. 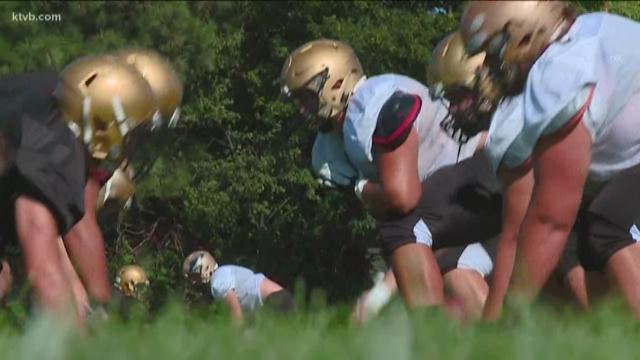 As one of the smallest 5A schools in the Southern Idaho Conference, the Capital Eagles say it's quality over quantity for them this season.

Head Coach Todd Simis, now in his 16th year at Capital, had the task of replacing 11 all-conference players who graduated in May.

Some of those players include first-team quarterback Ryan Hibbs and 5A Defensive Player of the Year Joey Quitugua II.

But to make up for that, they're leaning on that heart, and tradition.

“We’ve had kind of a long line of quarterbacks that have played the position pretty well," Simis said. "I think the offense, we try to stay consistent with what we do but mold it a little bit to each guy"

This year, Carson Bohning, an intradistrict transfer from Boise High, will line up as the Eagles' starting quarterback.

"What I like about him is that even temperament," Simis said. "He doesn’t get too high and too low and he’s easy to coach and he takes coaching."

Last season, the Braves went 1-8 on the year, nabbing their first win in just over two years.

Bohning says the biggest difference between the two teams, is the tempo.

“It’s go, go, go all the time, whereas where I came from, it was a little slower,” Bohning said.

Last year, Lijewski-Blackham was about 20 yards shy of completing a 1,000-yard rushing season.

But the Eagles' season was cut short after a first-round playoff loss to Borah.

"I was kind of upset that we got our season cut short so that I couldn’t get to that mark," Blackham said.

“We expect better than that and I think we’re going to go get it this year.”

With their heart, the Eagles say they'll lean on the program's deep tradition for guidance.

"They take what’s been shown to them by the previous classes and that helps us a lot," Simis said.

For years, the program has adopted the mentality of a 'Gurkha,' a type of Nepalese soldier that served in the British-Indian Army.

They're seen as a sign of courage, stamina, and passion.

For players who play with passion and spirit, they're given the honor of wearing a black helmet, while the rest of the team wears gold.

“Earning the black helmet is really special here at Capital. It means a lot,” Leaf said. “Throughout the school, you can look back at the history and see all these guys and alumni that say ‘I was a Gurkha too’ and it’s really special to have that.”

Leaf adds that it's a goal for the entire defensive line to achieve Gurkha status.

"That’s what we’re working for all year, and once you finally get it, it feels like a great accomplishment. You just gotta hold onto that and keep fighting to keep it and fight for the rest of the guys that have come before you.”

Though Simis, Blackham, Leaf, and Bohning all say their ultimate goal is to make it to the state playoffs.

"Coach Simis has been to the state championship but never won one, and I’d like to get him there and try to win him one,” Blackwell said. 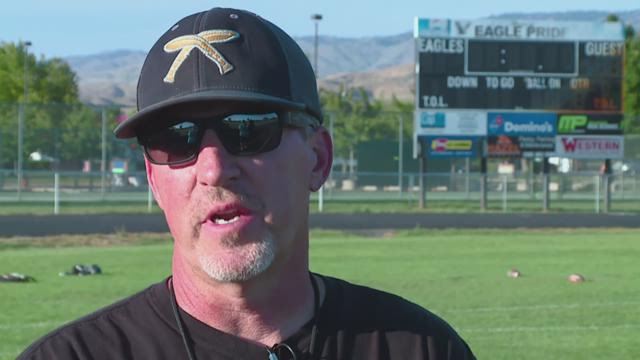 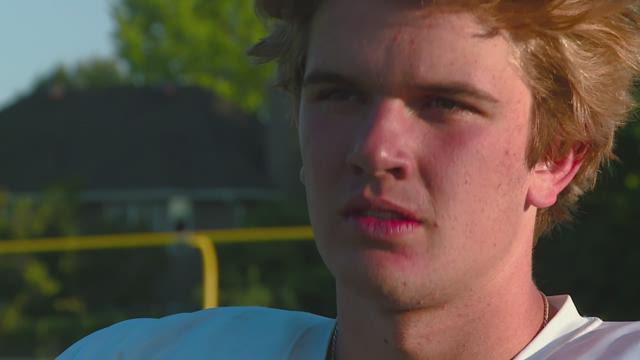 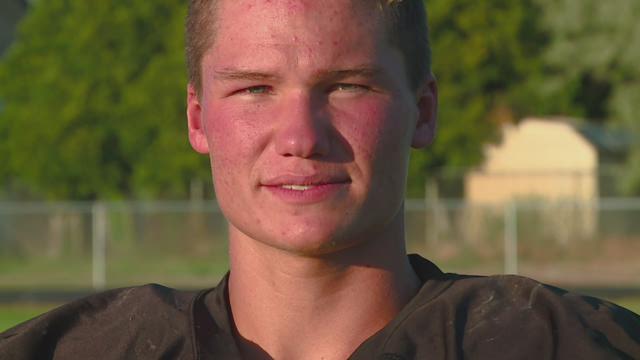 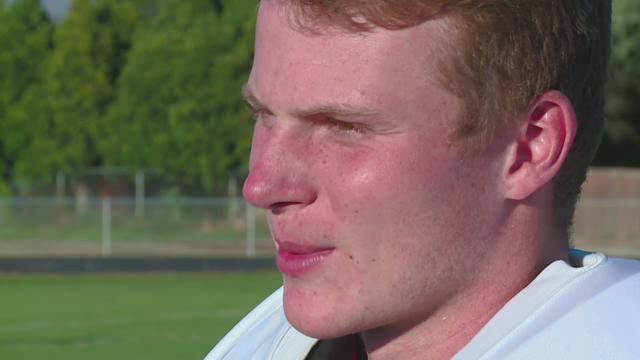