In child custody papers, Brandon Boudreaux alleges that Lori Vallow and her niece are allegedly part of a cult where people are "killed off like flies." 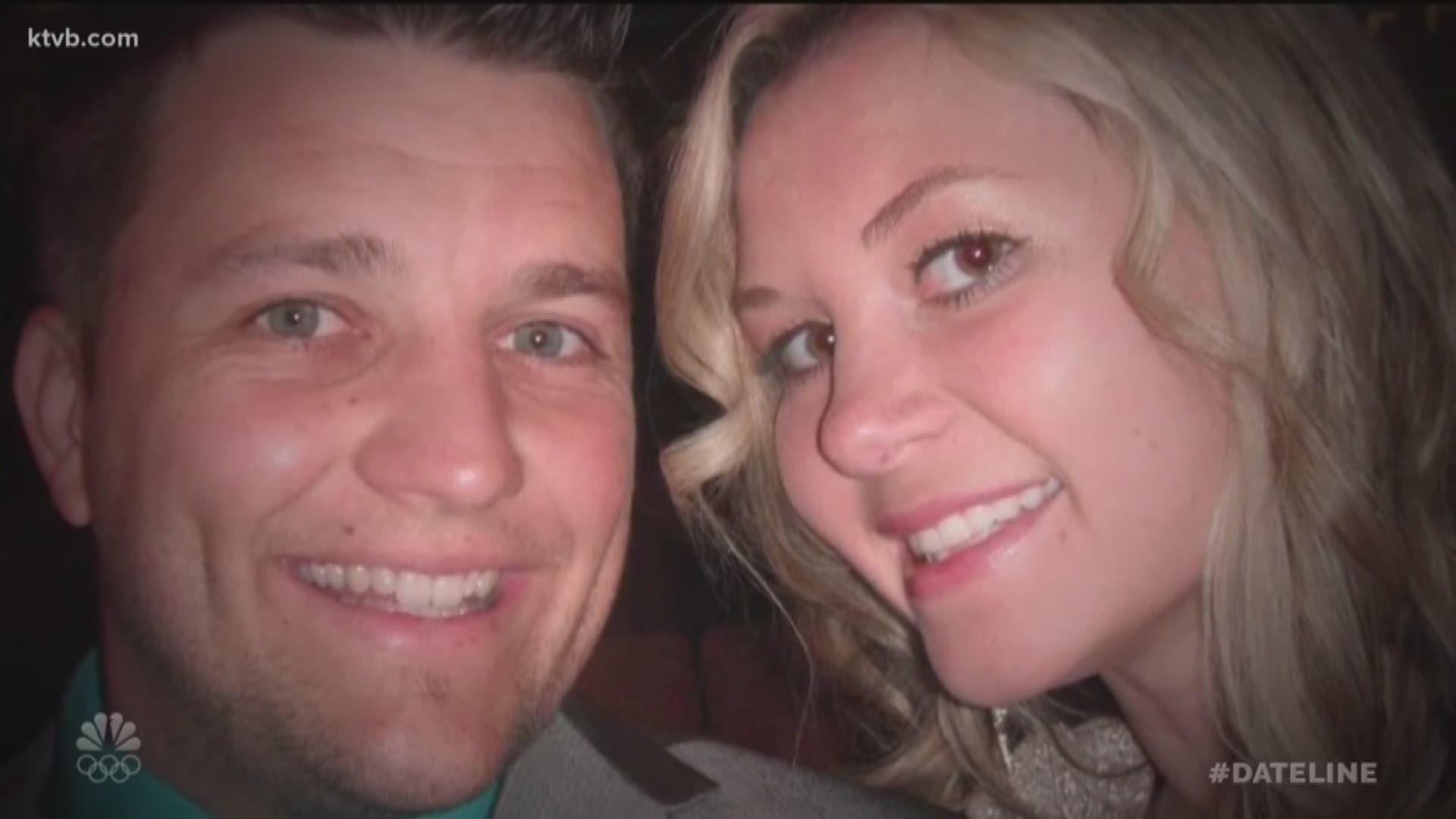 BOISE, Idaho — Sunday marks five months since 7-year-old JJ Vallow and 17-year-old Tylee Ryan disappeared and newly obtained court documents allege that Lori Vallow's niece knows where the missing Rexburg children are and that they are in a doomsday cult where people "have been being killed off like flies."

The child custody papers, filed by Brandon Boudreaux, claim Lori Vallow's niece, Melani Boudreaux, tried to kill him for his life insurance policy, which would go towards supporting the cult that Vallow and Melani are allegedly a part of.

In October, Brandon was the target of a drive-by shooting in Arizona. In the child custody documents, he details how he thinks Melani was involved in the attempt on his life and why she may want him dead.

Authorities confirmed that the shooter's car was registered to Charles Vallow, Lori Vallow's estranged husband who died in July. Police are investigating whether Melani had any role in the attempted murder of Brandon.

At the time of the drive-by shooting, Brandon and Melani were in the process of getting divorced. In these new court documents, Brandon claims that Melani's new husband told police that she planned to kill Brandon with the help of her uncle, Alex Cox.

Cox died from unknown causes in December and the investigation into his death is still ongoing.

Brandon goes onto to say that Melani would have "a Million Dollars of reasons to have Father (Brandon) killed."

The court documents also allege that Melani hoped to use Brandon's life insurance policy to help fund the cult that she and Lori Vallow were a part of. He went on to say she "is involved in a cult where numerous members, adults and children alike, have been being killed off like flies."

He added that she knows where JJ Vallow and Tylee Ryan are and she is unwilling to help police find them.

Brandon Boudreaux also said that her new husband told police that she has said something along the lines of "sometimes children are full of light and then just like that they go dark."

He also claims that Melani and Alex Cox conspired to have him killed. In July, Cox killed Charles Vallow and he later died mysteriously in December.

Marcy Tracy considered Cox a close friend after they met while doing standup comedy in Phoenix, Ariz. in 2006. While she thinks Cox was a good friend and a good person, she said Cox also served time in jail for assaulting Lori Vallow's third husband and father of Tylee Ryan, Joseph Ryan.

Despite this, she doesn't believe Cox would harm JJ or Tylee.

"I think it would be a stretch," Tracy said. "I know he hurt Joe. I can totally see him be persuaded to hurt Charles. If he was harming Lori but the kids... I can't wrap my mind around it."

Lori Vallow is due back in court on March 2 at 9 a.m. for her extradition hearing. She is currently being held on a $5 million bail.