While the nation continues to ask where JJ Vallow and Tylee Ryan are at, the newly-wed couple is now island-hopping through a tropical paradise. 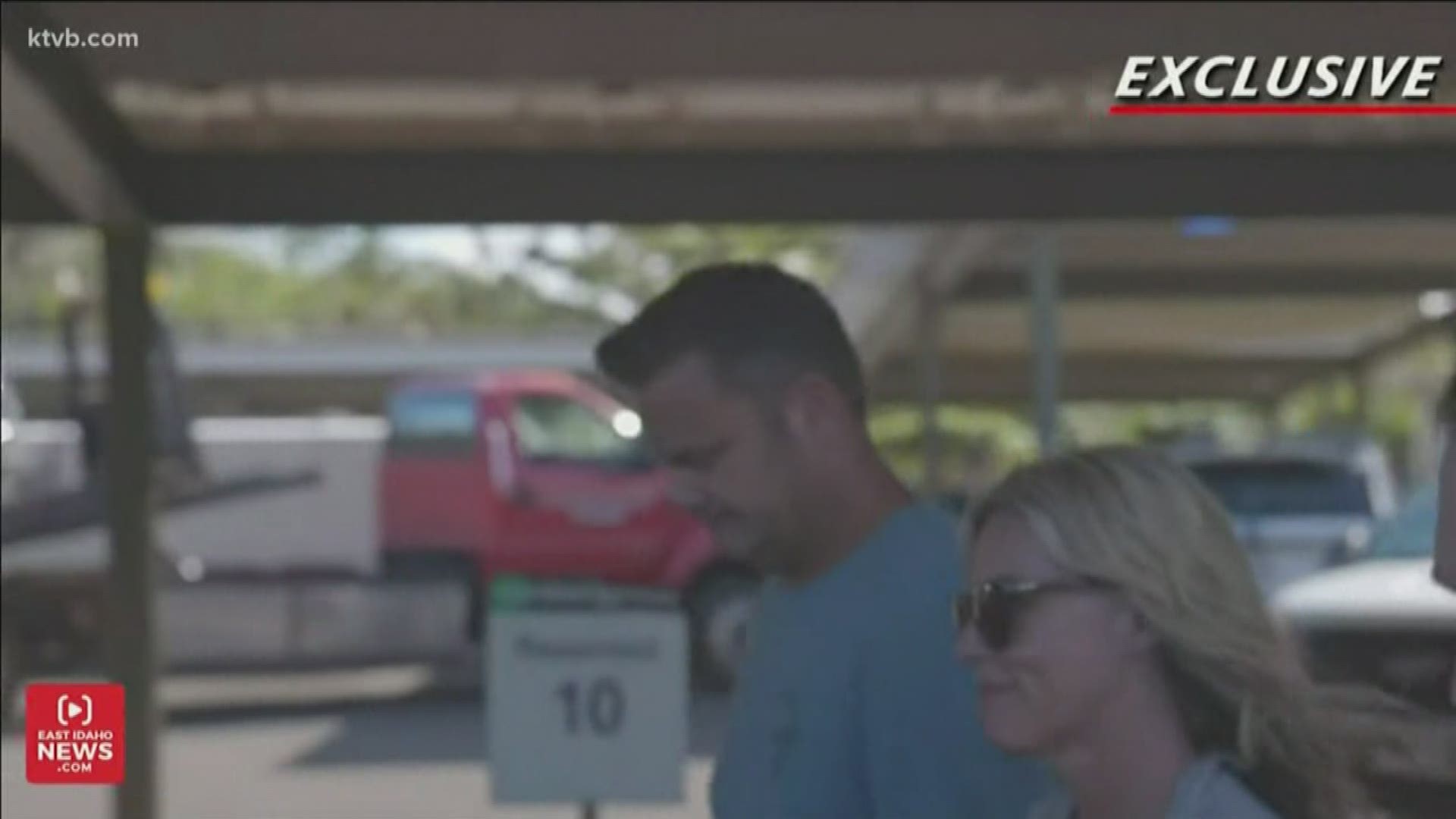 BOISE, Idaho — For the past several weeks, Lori Vallow and Chad Daybell have been on the Hawaiian island of Kauai while Vallow's children, 7-year-old JJ Vallow and 17-year-old Tylee Ryan, have been missing since September.

On Tuesday afternoon, the Maui Police Department confirmed to KTVB that the couple traveled to the island of Maui.

A spokesperson for the Maui Police Department said they are "not involved in any investigations pertaining to Lori Vallow and Chad Daybell."

On Jan. 27, Kaua'i Police Department announced that the couple had been staying on the island but did not know how long they were there. A few days later, the couple ignored a court order to present the two missing children to the Idaho Department of Health and Welfare or the Rexburg Police Department.

Neither Lori Vallow or Chad Daybell have been charged with any crimes as police could only charge them with contempt of court for ignoring the deadline, which isn't enough to extradite them to Idaho.

"The simple answer is that extradition generally only applies to treason or felonies in our state," former Idaho Attorney General David Leroy told KTVB. "To fail to obey a court order to produce the children is typically a contempt of court in a civil nature and not a crime in Idaho."