Dateline uncovered more disturbing details about how Lori Vallow laughed and was nonchalant about her estranged husband being shot to death. 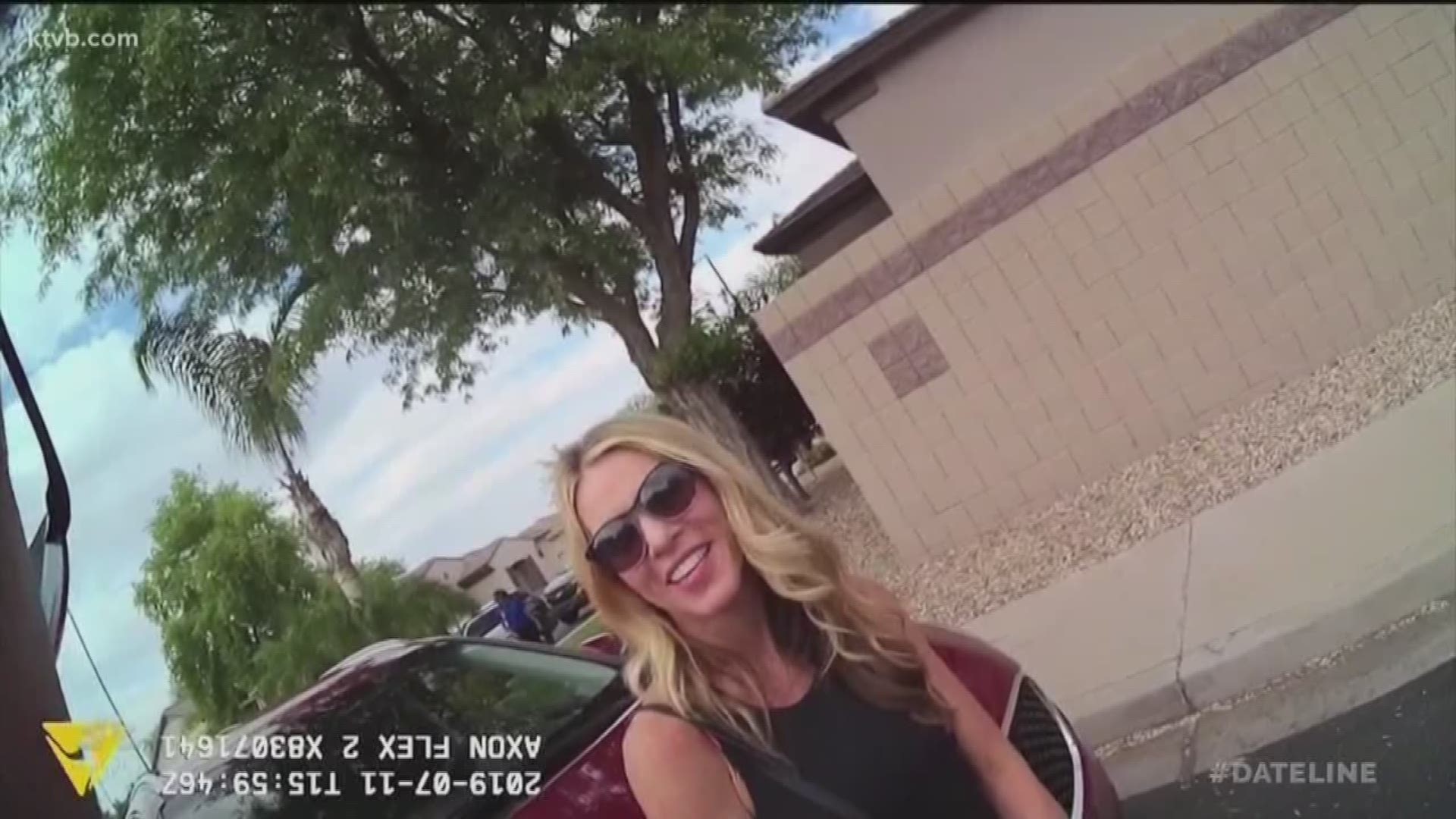 "I got in a fight with my brother in law and I shot him in self-defense," Alex said in police bodycam footage. "He came at me with a bat."

In police bodycam video, she can be seen even laughing and apologizing to her neighbors about the police presence.

Arizona detectives told Dateline that throughout their interviews with Lori Vallow, she never seemed to be phased that her brother had shot and killed her husband.

"Lori was kind of like a happy go lucky, she was just kind of smiling, she was talking about how Tylee was going to go to BYU-Hawai and it was just a very, very nonchalant, you would have thought we just recovered their stolen vehicle," a detective said.

Cox was also seen dabbing at a wound on the back of his head that he said he got when Charles Vallow hit him with a baseball bat.

"It definitely didn't appear that he was struck with an extreme amount of force with a baseball bat, Charles was a very physically fit man and actually a former college ballplayer, so it didn't appear that it was a huge strike to the head," the officer said.

Months later, Cox suddenly died from unknown causes. The cause of death is still under investigation.

Tylee's aunt, Annie Cushing, told Dateline that she believes that what Lori and Cox told was a cover-up and the children went missing because of what they knew.

"I do wonder with Tylee if she was asked to toe the line to keep everyone out of prison," she said.

The day after Charles' death, Lori texted Charles' two sons from a previous marriage that their father had died. Charles' ex-wife, Cheryl, couldn't believe that that's how Lori broke the news to them.

"I couldn't believe that she did that, in that way, I mean I wish she would have called me and said can you please tell cole but to do it so brutal through a text was just horrible," she said.