"There's really no way to tell at this point which direction this case will take," David Leroy told KTVB. 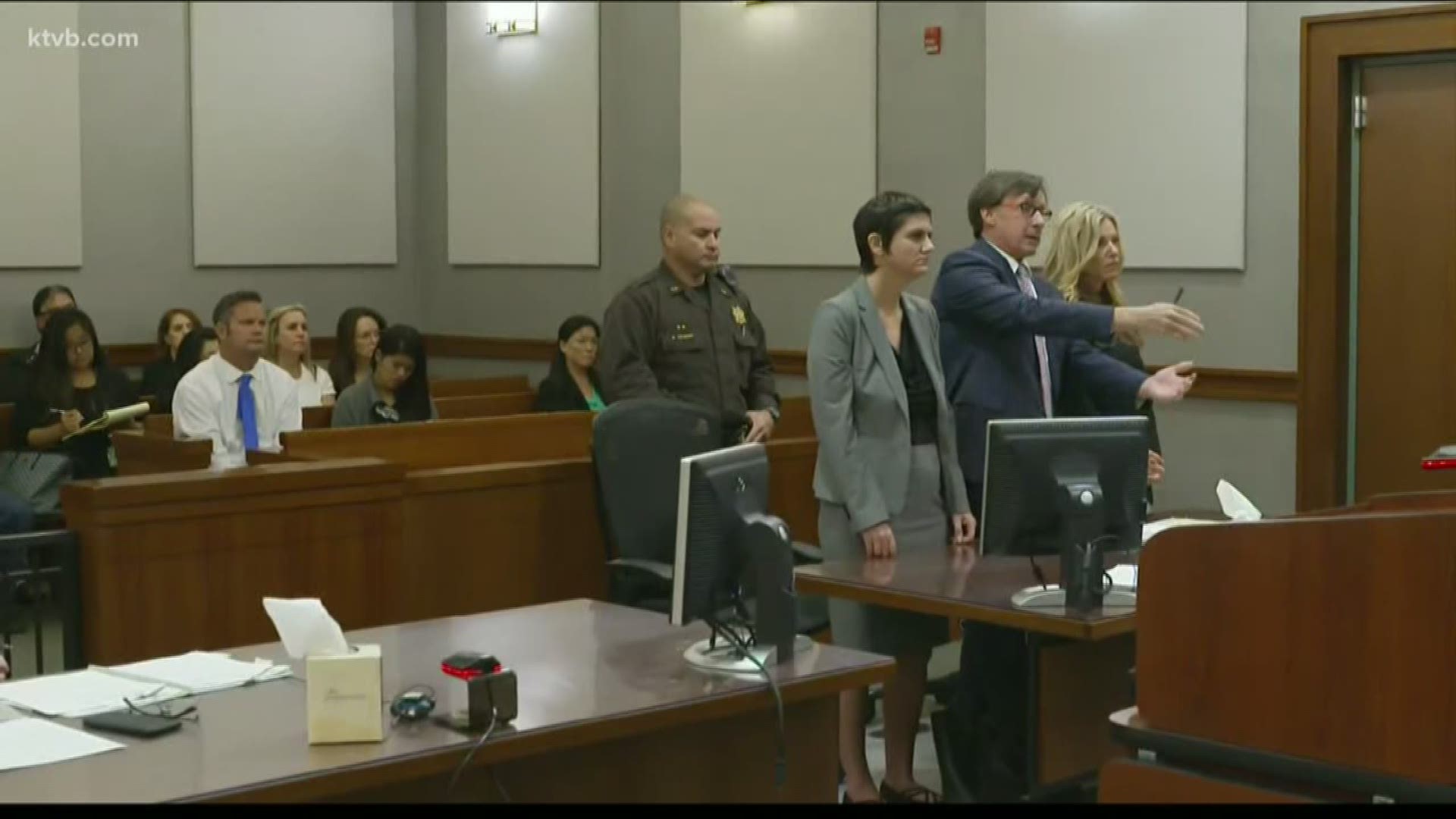 BOISE, Idaho — Lori Vallow, the mother of two missing Rexburg children, is now sitting in a jail in Hawaii for the third night on Saturday and one legal expert told KTVB that even with Vallow in jail, it's impossible to predict where this case will go from here.

Lori Vallow's bail was set at $5 million during her first court appearance on Friday evening. Vallow is the mother of 7-year-old JJ Vallow and 17-year-old Tylee Ryan, who both went missing in September.

Vallow is charged with felony desertion of a minor, obstruction of law enforcement, contempt of court, and criminal solicitation of a crime for trying to convince someone to hinder an investigation. The 46-year-old is now awaiting extradition to Idaho.

According to former Idaho Attorney General, David Leroy, the $5 million bail is unusual for any criminal case.

"A $5 million bond is very atypical in any kind of criminal case," he told KTVB. "It would typically arise only in the most serious criminal charges or in the alternative where it is immediately likely that the defendant would flee the jurisdiction. In this case, there is some indication of both."

Leroy, who is now a criminal defense attorney, explained that the case against Lori Vallow is "uniquely and cleverly constructed."

Lori Vallow has three defenses against the charges she faces, according to Leroy.

On Monday, March 2 at 9 a.m., Lori Vallow is expected to be back in court for her extradition hearing.

"A hearing will be held before a judge to determine whether these are proper and lawful charges and whether this particular defendant is the person who was sought in Idaho," Leroy said. "This case is really, very unique."

"There's really no way to tell at this point which direction this case will take."