Lori Vallow appeared in a Hawaiian court for the first time on Friday afternoon. 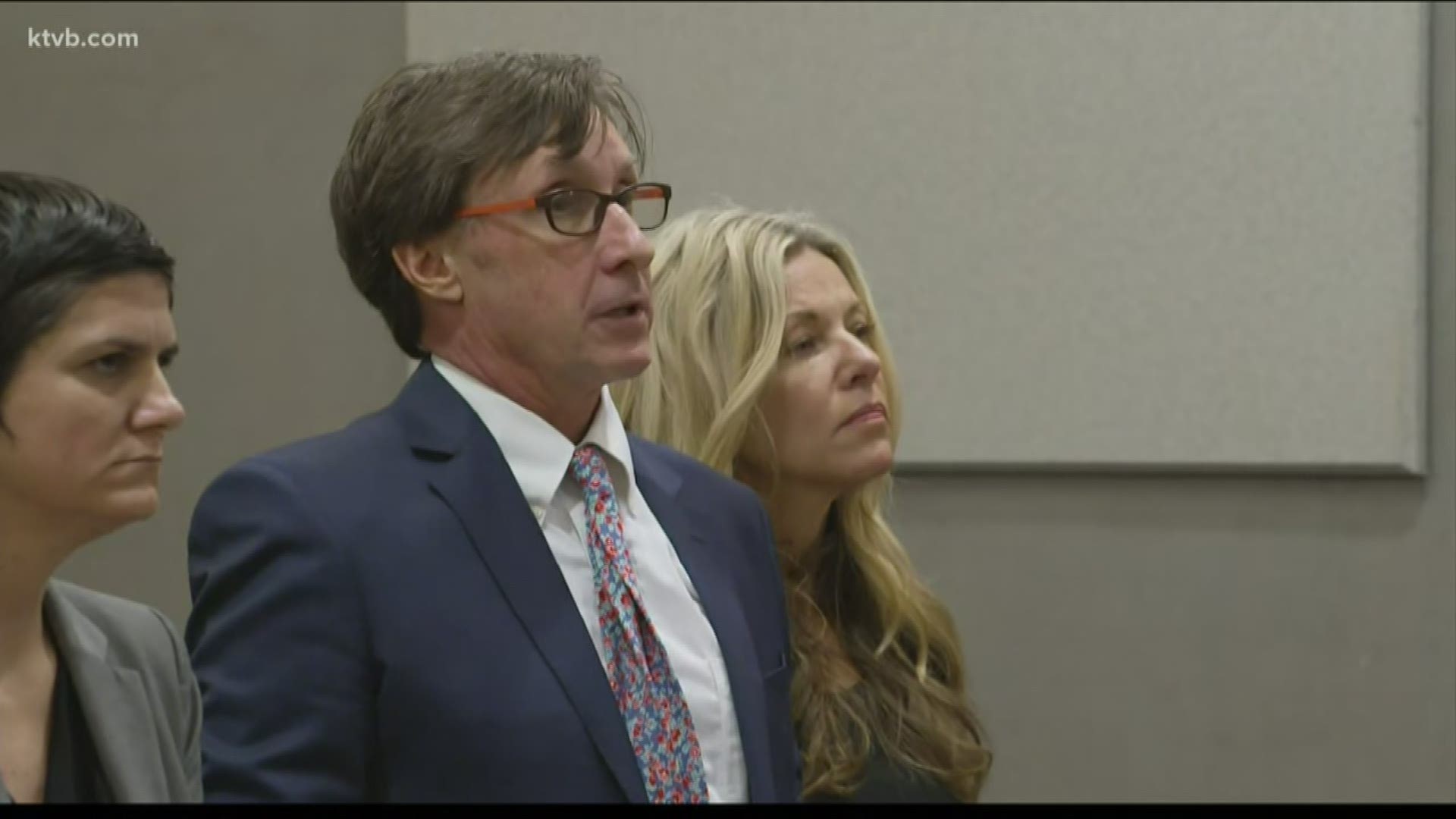 PHOENIX — New details are continuing to come to light in the disappearance of Joshua "JJ" Vallow and his sister Tylee Ryan after their mother Lori Vallow was arrested.

Vallow was arrested in Hawaii on Thursday on a warrant issued out of Idaho.

She faces two felony charges of desertion and nonsupport of dependent children and is accused of resisting and obstructing an officer, solicitation of a crime and contempt of court.

Vallow is currently being held on a $5 million bail. Proceedings are underway to extradite her to Idaho.

Kaua'i police said as far as they know, there are no criminal charges pending against Vallow's new husband, Chad Daybell.

They said they could not comment further on the investigation.

RELATED: Lori Vallow, mom of missing children with Arizona ties, arrested after failing to bring them to authorities

The probable cause statement says Joshua had a service dog named Bailey for his autism.

On July 22, Vallow sent an email to the company that trained the dog, asking them to find another family for Bailey because of "a change in life circumstances."

The company picked the dog up on Aug. 30.

Tylee's bank card was used after she went missing

According to a probable cause statement, a number of items belonging to Joshua and Tylee were found in the possession of Vallow and Daybell when they were served search warrants in Hawaii on Jan. 26.

The search warrant was served on Daybell and Vallow and a black Ford Explorer they rented.

Tylee's bank card is still active and has been used since she was last seen, according to the document.

That same day, a search warrant on Vallow's and Daybell's condo in Kaua'i found no items appearing to belong to children or nothing that appeared to belong to Joshua or Tylee.

A search warrant found a photo from Vallow's iCloud account that showed Tylee in Yellowstone. The photo was time-stamped on Sept. 8.

There have been no witnesses found who can verify that they have seen Tylee since that day. 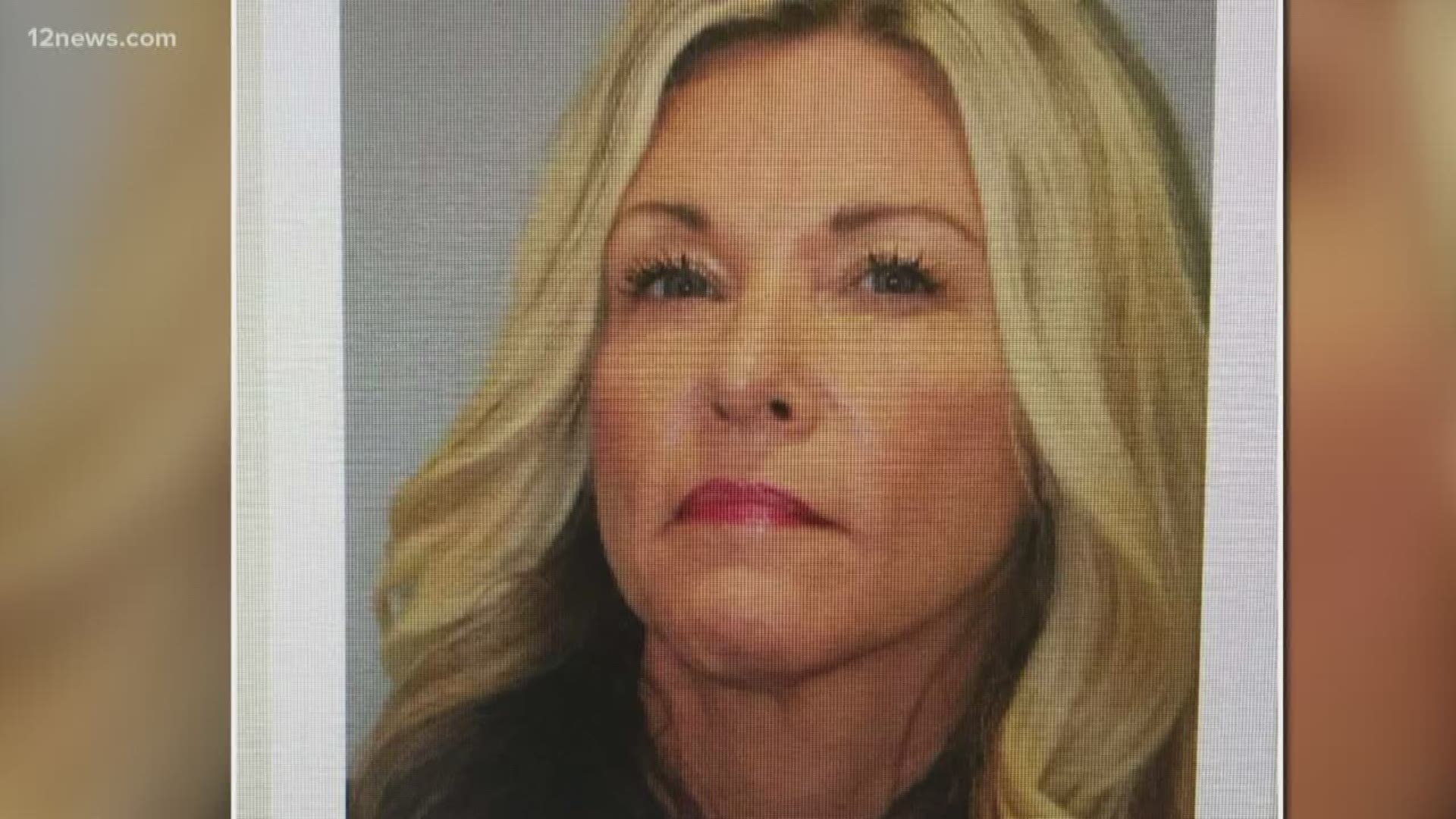 Tylee's brother, Colby Ryan, told police that he tried to contact his sister via FaceTime several times, but Vallow kept making excuses as to why Tylee couldn't talk to him.

How Vallow explained their moves to others

Joshua was enrolled at Kennedy Elementary School in Rexburg, Idaho, for three weeks and was last seen alive there on Sept. 23. Vallow called the school on Sept. 24 and said Joshua would no longer be attending because she would homeschool him.

As for Tylee, Lori had told her friend Melanie Gibb that she was attending classes at BYU-Idaho, but a records check showed that she was never enrolled there or at any other school affiliated with BYU.

According to the statement, Vallow's neighbors in Rexburg told police that Vallow moved into an apartment on or around Sept. 1 or 2.

They said they saw Tylee at or around the residence when she moved in with Vallow and saw her briefly a couple of times after she moved in but had not seen her since the first couple weeks of September.

The neighbors also said that one of their children went to Vallow's apartment sometime in late September to play with Joshua and the child was told by Vallow that Joshua was not there and had gone to stay with his grandma. 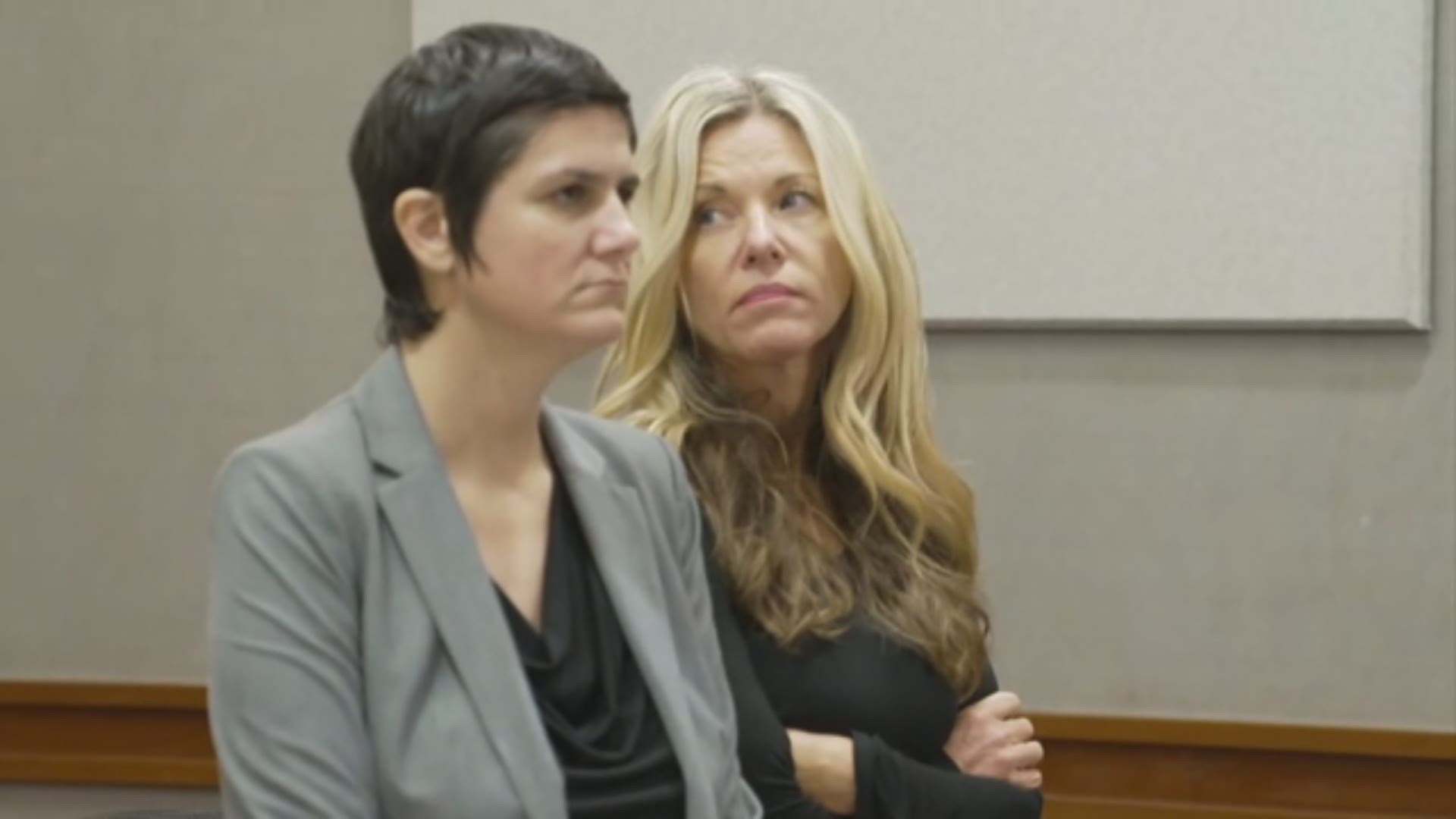 A doorbell camera from a neighbor who lived directly across from Vallow recorded Joshua playing outside on Sept. 17.

Daybell's parents told police during the investigation that Daybell and Vallow told them in November that Vallow was an "empty-nester."

The sister of Daybell's late wife, Tammy, also told police that Daybell told her and her husband that Vallow had no "juvenile" children. 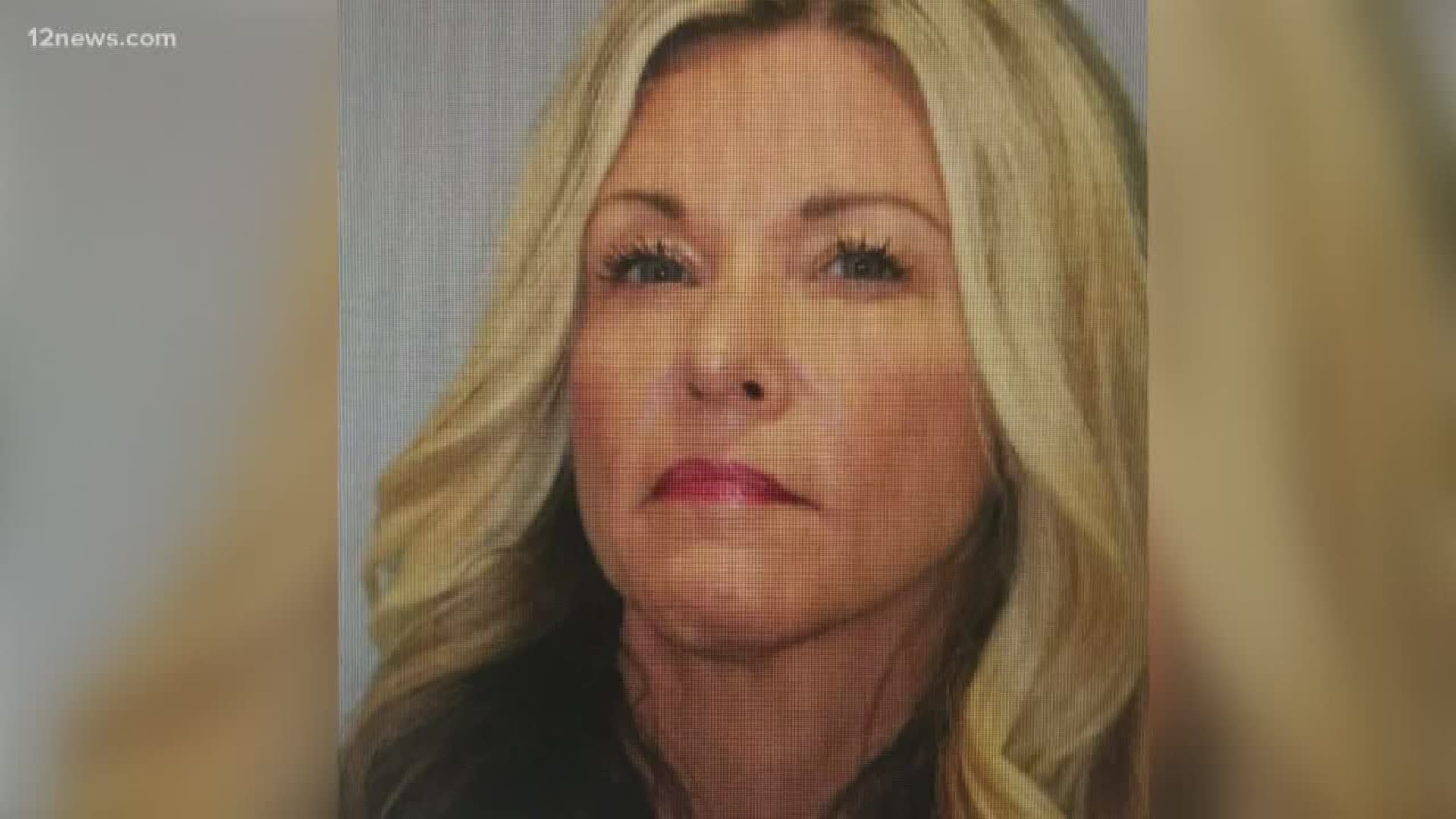 Friend says Vallow, Daybell tried to get her to lie to police

According to the probable cause statement, detectives went to Vallow's home in Idaho on Nov. 26 to conduct a welfare check.

Cox told detectives that Joshua was with his grandmother, Kay Woodcock, in Louisiana. Detectives believed that to be a lie because Woodcock had first called a missing child report to the Gilbert Police Department.

Daybell later told detectives that day that the last time he had saw Joshua was in October.

Later that day, detectives spoke with Vallow, who said Joshua was in Gilbert with Gibb. But when Gilbert police contacted Gibb later that evening, she said Joshua was not staying at her home and had not been there for several months.

On Dec. 6, Gibb called police in Idaho and told them that Vallow and Daybell had called her separately on Nov. 26 and asked her to tell police that she had Joshua, even though Joshua wasn't with her. Gibb told police that she declined to follow through with this request.

The document continued on to say that the false statement "delayed the investigation into the whereabouts and safety of (Joshua) by requiring us to take time to investigate a lead that was verified as false."

Download the 12 News app for continuing coverage of the investigation and search for Joshua and Tylee.