Boise City Council member TJ Thomson began working on these changes in 2019 and is ready to move forward with the process two years later. 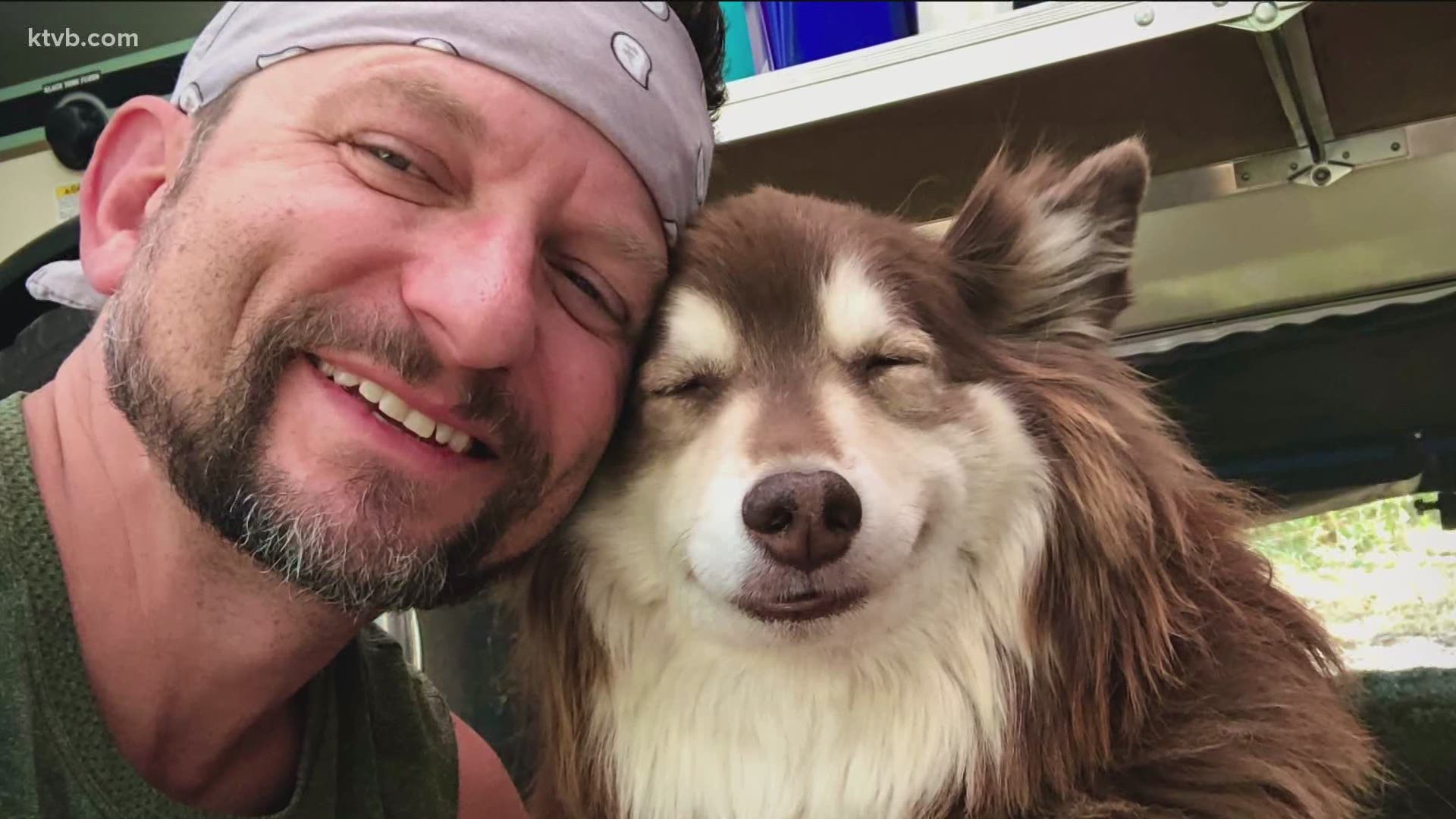 BOISE, Idaho — Boise City Council member TJ Thomson is set to present proposed changes to the city's animal code sections. The changes will be presented during a strategic planning session on Tuesday, Feb. 23.

Thomson began working on these changes in 2019 and is ready to move forward with the process two years later.

"After over two years of work, I am introducing a comprehensive, common-sense, and compassionate animal code that I believe will represent the 'gold standard' for our furry friends," Thomson said.  "My proposals will strengthen our ability as a city to respond to animal cruelty to companion animals, to include animal hoarding, animal abuse, dogs left in hot cars, the sale of puppy mill animals, and parvo puppies sold from cardboard boxes. It also includes a process to humanely control our feral cat population and ends the use of exotic animals in the circus, a practice that is well documented as a form of animal abuse to elephants, bears, and large cats."

The changes will be placed into one of two main categories: general animal enforcement and animal cruelty. The goal is to continue making the City of Trees a pet-friendly community.

"It goes above and beyond anything ever done in the state," Thomson said.

The Boise city council member told KTVB he is passionate about pets and wants to make sure the city ensures they are protected in city code.

"Animals don’t have a voice so I have to be that voice," he said.

Thomson has two dogs and a cat. One of his dogs, Soma, was rescued from a hoarder in California who had over 60 dogs in their house. Soma suffers from diabetes and is now blind because of the exposure in her situation prior to being rescued.

"It just adds passion to the situation when you have one impacted by it," he said. 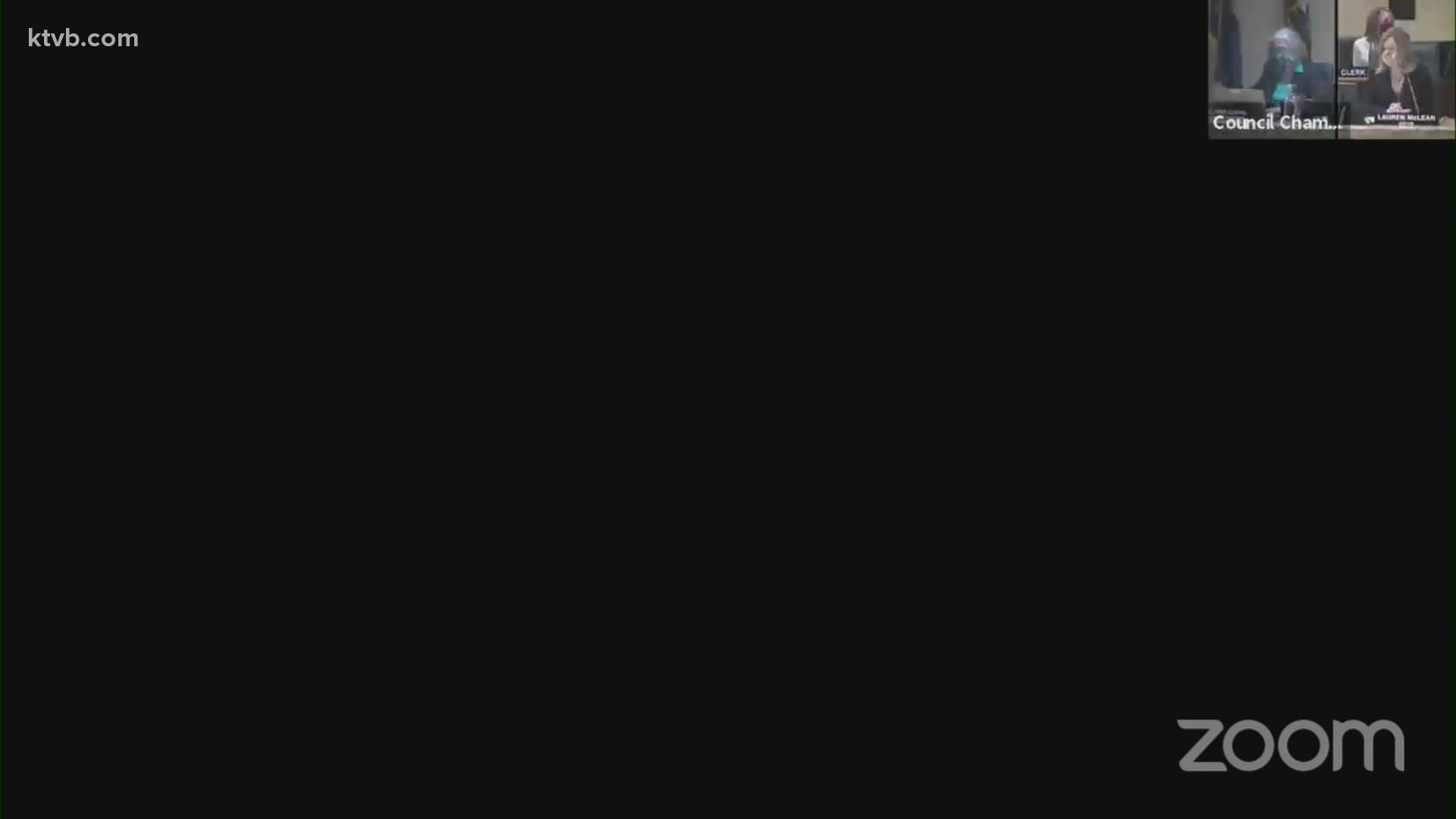 Additionally, the general animal enforcement will:

Under the animal cruelty category, the proposed changes will:

Thomson worked with several agencies in drafting this legislation. One of those agencies is the Humane Society of the United States.

"It's been a long process, but its been very thorough and all of the areas have been covered," Policy Manager Lisa Kauffman said. "He brought the code into this century. There were a lot of previous code that were antiquated and needed to be updated."

The animal cruelty category will also include a section that prohibits leaving animals unattended in cars under dangerous weather conditions, such as extreme heat. Under this section, a 'Good Samaritan' provision that grants immunity from penalties, damages, and civil liability will be added to protect those 'who rescue animals from life-threatening conditions.'

"It would be under strict criteria where they checked the doors are locked, looked for the owner, and they first called 911 to tell police what they’re about to do," Thomson said.

The ordinance will not impact breeders in Boise, hunting, or agriculture animals.

The planning session will take place on Tuesday at 10:30 a.m. You can watch the session on the City of Boise YouTube channel.