The proposal would allow good samaritans to break a car window if a dog was inside overheating. 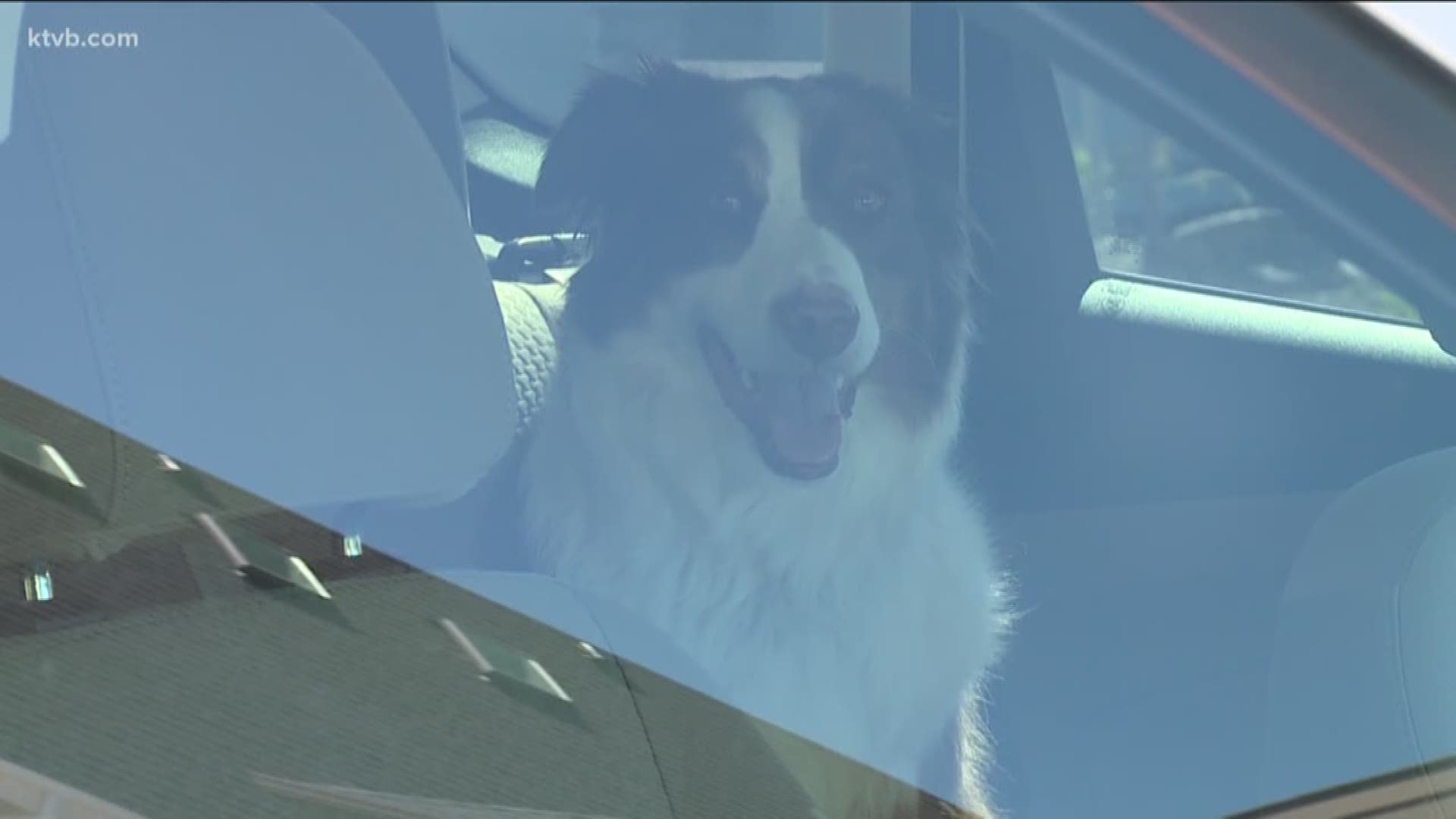 BOISE, Idaho — Efforts are underway to update Boise's animal cruelty laws, which would allow citizens to break car windows to get animals out of hot cars and effectively ban circuses that include exotic animals.

Thomson wants to change the law so that if an animal control officer, or a good samaritan, sees a dog in a hot car, they can break the window to free the dog if necessary.

According to current city code, only police have the authority to break a car window if a dog is left inside.

"This hasn't been addressed in decades and it's something I care a lot about," Thomson said. "I have had over 100 people write me since I have been working on this, just posting on social media, over 100 people have written and said we will be at City Hall to support you."

"I think the days are over, I would hope, when we need to see an elephant on roller skates in a dress or standing on its head because it’s been hit with a bullhook just to entertain us," Thomson said.

Thomson will present his plan to city council members at an afternoon work session Tuesday.

He hopes to have a public hearing soon.

RELATED: 'It's almost like being in a microwave': Animal control warns people not to leave pets in hot cars