Skiers and boarders spend Thanksgiving on the slopes at Bogus Basin

Robust snowmaking helped Bogus open on time this year, with the Deer Point and Coach lifts on the front side of the mountain running throughout the holiday weekend. 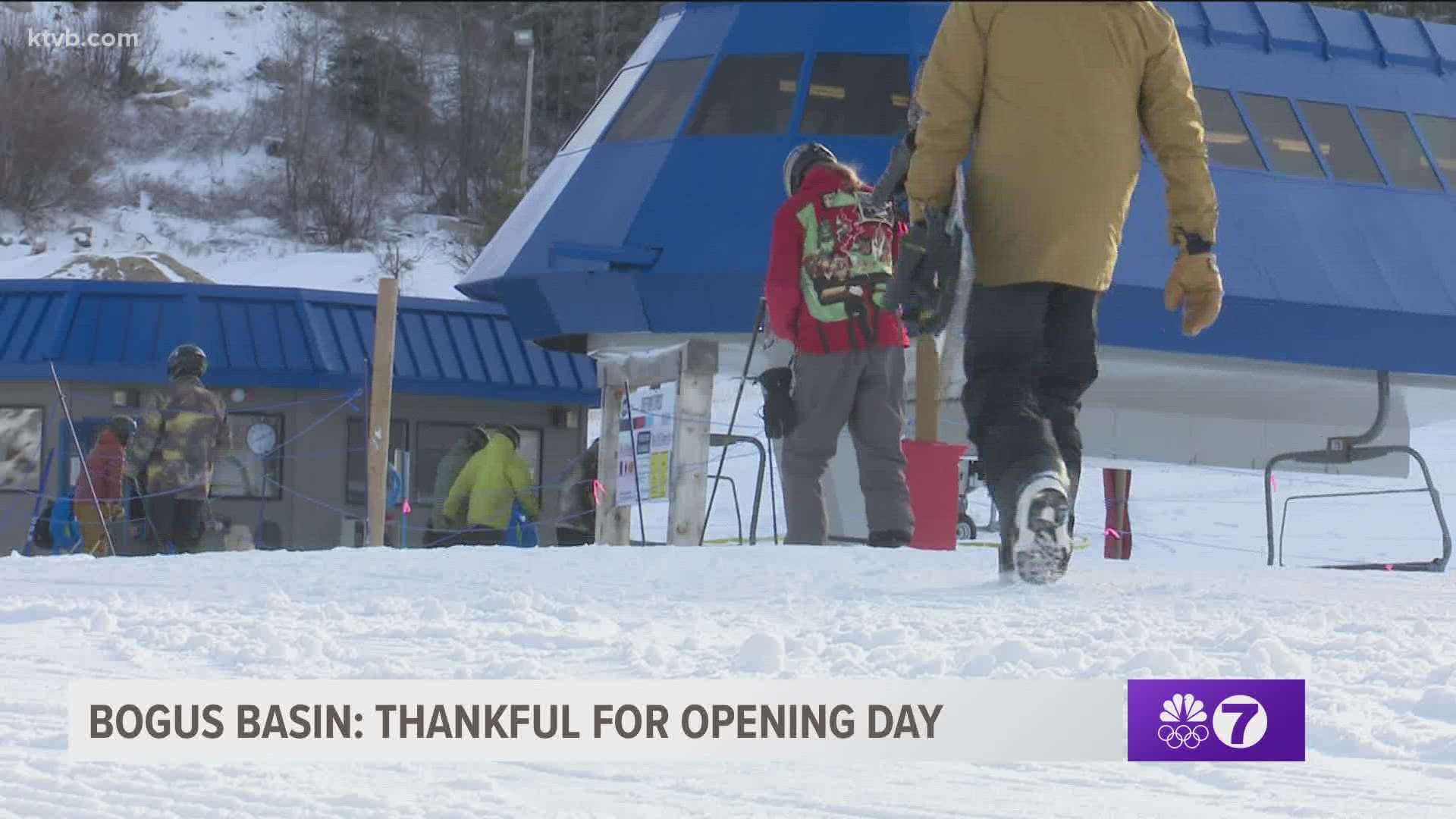 BOISE, Idaho — Skiers and boarders circle Opening Day at Bogus Basin on the calendar every year just like they circle the roundabout on Hill Road before turning up the mountain.

This year, the ski area opened top-to-bottom on Thanksgiving Day, drawing those who have been waiting since last spring to hit the slopes.

"This is the date we really expect to open every year," General Manager Brad Wilson said.

Robust snowmaking helped Bogus open on time this year, with the Deer Point and Coach lifts on the front side of the mountain running throughout the holiday weekend.

In order to keep crowds down, Thanksgiving Day through Sunday will be limited only to season passholders like Willie Stewart, who headed up to Bogus Thursday morning with his son Breck.

Stewart loves to crack jokes. But like for many others, he said, the last two years have been hard. He and his family look to Bogus as a reprieve from stress and bad news.

"They made last year psychologically and socially bearable," he said. "I felt the more my family, and more we went up on the snow on the mountain, the more we were less affected by COVID."

But what Stewart calls an escape, others describe more as an addiction.

"We had three guys in line since 5 a.m.," Wilson said. "They wanted first chair."

The chairlifts were not slated to start running until 10 a.m., but Bogus Basin moved the start time up half an hour to help waiting skiers get their fix.

Many visitors spent only a few more hours on the mountain before heading back down the mountain for a turkey dinner. But for Stewart and others, spending a clear morning hurtling down the slopes acted as a break from the world - and a chance to enjoy what they are truly thankful for.

"Skiing was like medication for me and my family," Stewart said. "I just think when you do anything with your family it builds a bond for a lifetime. And that's one of the reasons we put skis on. It's the perfect life sport for the family." 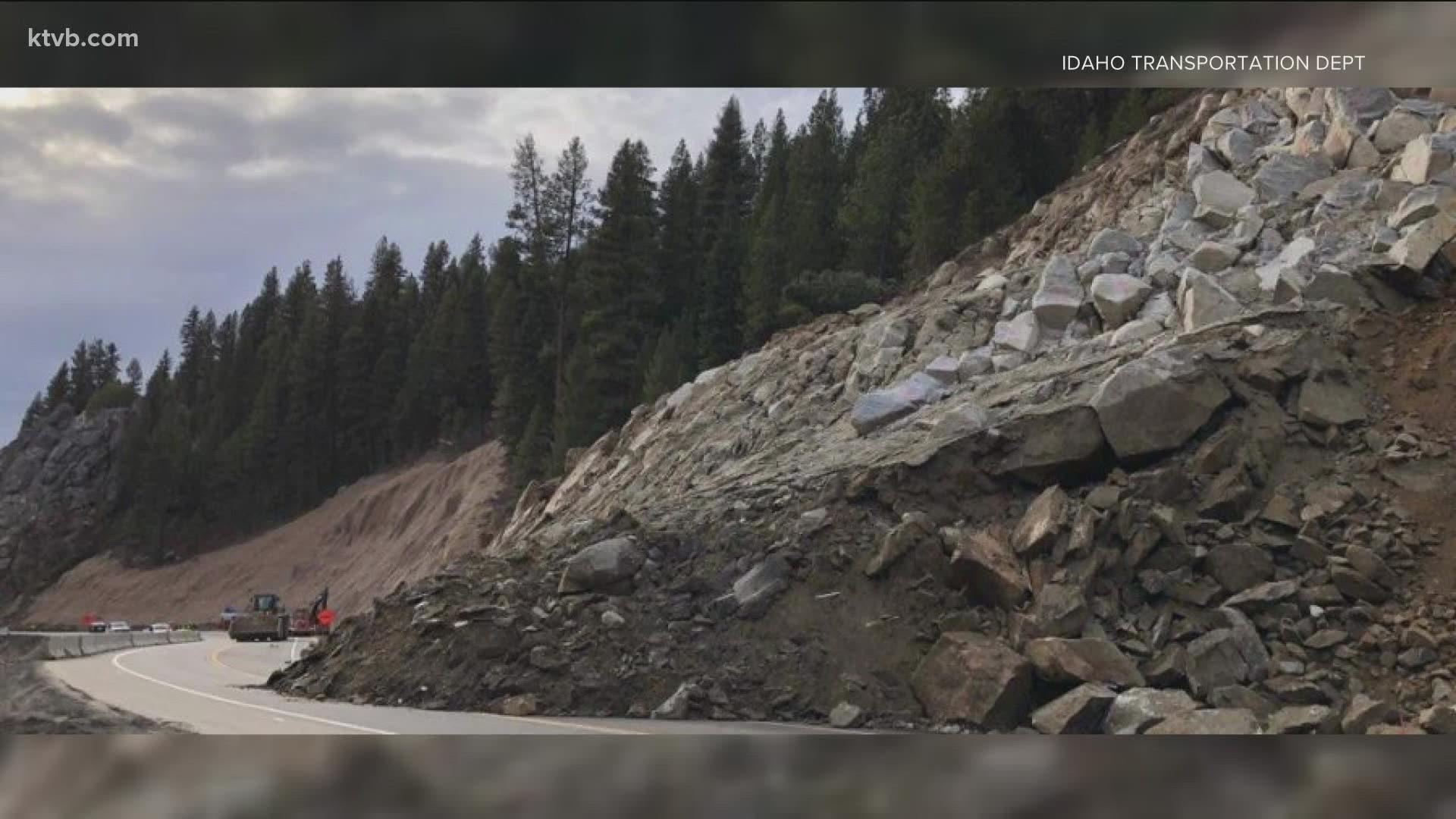 Weiser candy business sees a sweeter side of Highway 55 closure