Despite bond reduction, Lori Vallow expected to remain in custody

Vallow's bond was set at $50,000 for each misdemeanor charge against her, totaling $150,000. Vallow also has an outstanding case in Fremont County. 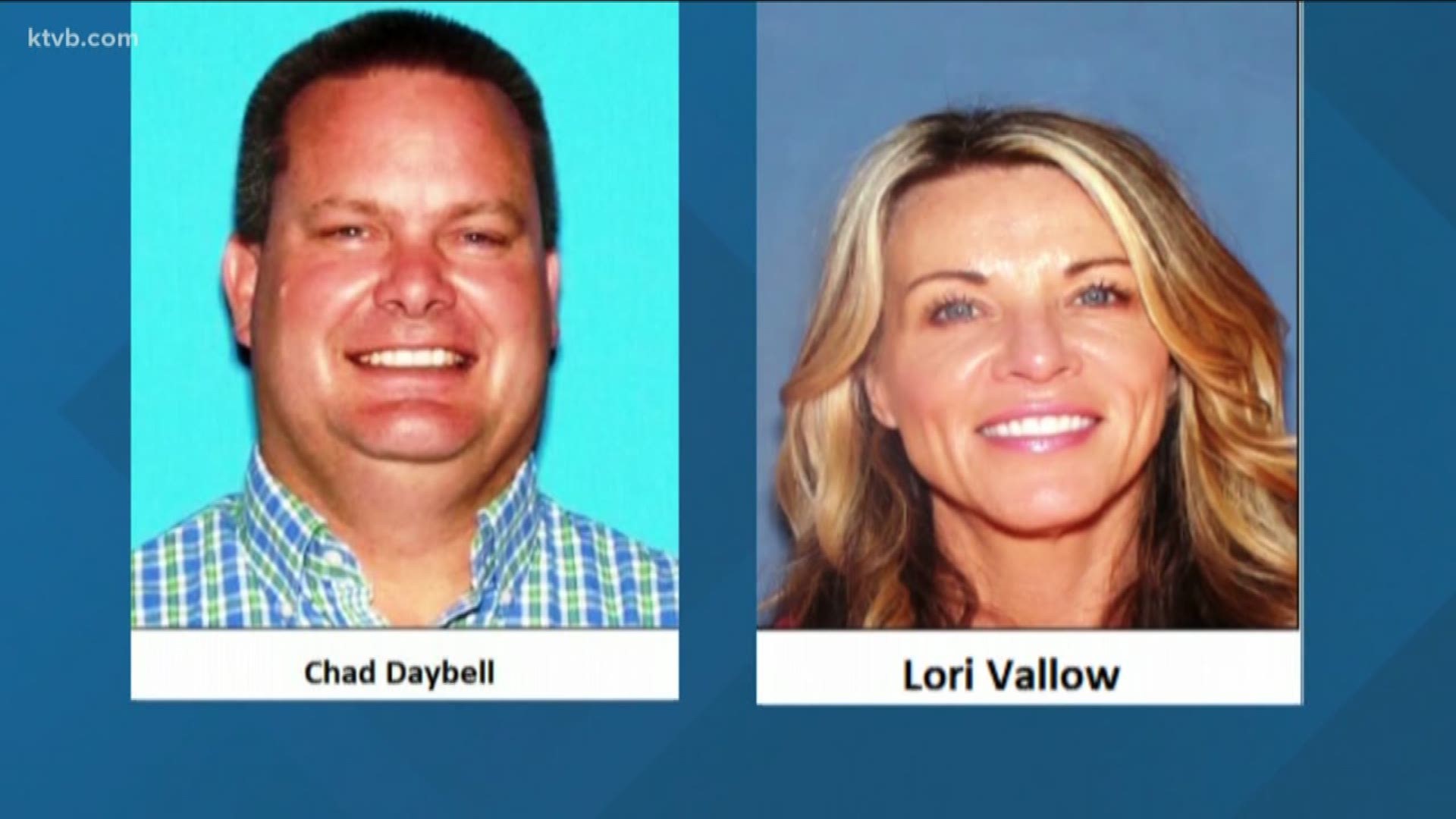 REXBURG, Idaho — Lori Vallow, the mother of Rexburg children, 16-year-old Tylee Ryan and 7-year-old JJ Vallow, appeared in Madison County court on Friday via Zoom for a pretrial hearing. During the hearing, her bond was reduced from $1 million to $150,000.

Vallow is currently facing misdemeanor charges of criminal solicitation to commit a crime, resisting or obstructing officers and contempt of court.

When determining bail, Vallow's attorney Mark Means asked the court to consider that Vallow's two felony charges, desertion or nonsupport of a minor, were dropped. He stated that the charges Vallow is currently facing only hold a maximum penalty of 2 years and/or a $2,500 fine.

Means also referred to Vallow as a "model inmate" and acknowledged that Vallow has no previous criminal history. He also said Vallow would adhere to the previously set conditions applied to Vallow's release, should she bailout.

"We think ultimately that the $1 million bond is not reflective of the current charges," Means said. "We'd ask that the court reduce [bond] to $100,000.

Madison County Prosecutor Rob Wood was present during the hearing. Wood said the state believes each of Vallow's misdemeanor charges was "an overt act in furtherance of a felony" to hide the location of her deceased children.

"When [Vallow] obstructed the investigation of the safety and welfare of JJ Vallow, she was hiding the location of her dead child," Wood said. "When she refused to comply with a lawful order to produce her children, she did so in an effort to conceal the deaths of her minor children, all while telling friends and family they were fine."

Wood also acknowledged that Vallow allegedly asked her friend Melanie Gibb to lie to the police about the location of the children. Wood said the state believes she did so to conceal the location of Tylee and JJ's bodies.

Ultimately, Judge Michelle Mallard set bond at $50,000 for each misdemeanor charge, bringing the total to $150,000.

All conditions that were applied to Vallow's release in her court hearing in May will remain in place, including remaining within Madison County. In addition, she is to have no contact with anyone involved in her pending case in Fremont County, including her husband.

Even if Vallow is able to post the $150,000 bond in Madison County, former Idaho Attorney General David Leroy said it's not likely she'd be released from custody, due to two pending felony charges of conspiracy in Fremont County. A separate $1 million bond is currently in place there for Vallow.

"Where a defendant has charges pending in two counties, and a bond set in each county, even if she were to be released in a single county, the likelihood - or the certainty in fact - is that she would be released to the second county," Leroy said. "And if unable to make bond in that second county, would be retained in custody. I would expect that to happen here."

A jury trial on the misdemeanor charges is set for January 25-29, 2021 in Madison County.

Daybell is currently being held in Fremont County Jail, facing destruction of evidence and conspiracy charges.

In April and May, Vallow's attorney, Mark Means, stated to multiple media outlets that he was representing Daybell. He was also the attorney on record when Daybell was arrested in June. However, the lawyer now on record is John Prior, who did appear alongside Daybell in his first court hearing in June.

Leroy said the change in attorney was likely to avoid any potential conflict.

"The rules of professional conduct for lawyers indicate if there is a substantial possibility that a conflict might arise during a hearing or trial, the lawyer should either not represent both clients or get specific waivers from each of those clients," he said.

Neither Vallow nor Daybell have been formally charged with killing JJ Vallow and Tylee Ryan, who were found buried in Daybell's backyard after a months-long investigation into their whereabouts.

Many people have reached out to KTVB asking why that is.

Leroy said, from a legal standpoint, prosecutors have to look at what evidence they currently have and which charges they can make stick. He said he would expect additional charges on Vallow to be "forthcoming."

Vallow and Daybell are both scheduled to appear in the Fremont County court in August for separate preliminary hearings on the conspiracy and concealing evidence charges.