The declaration opens the door for the defense to get any documents that prosecutors have, such as police reports. 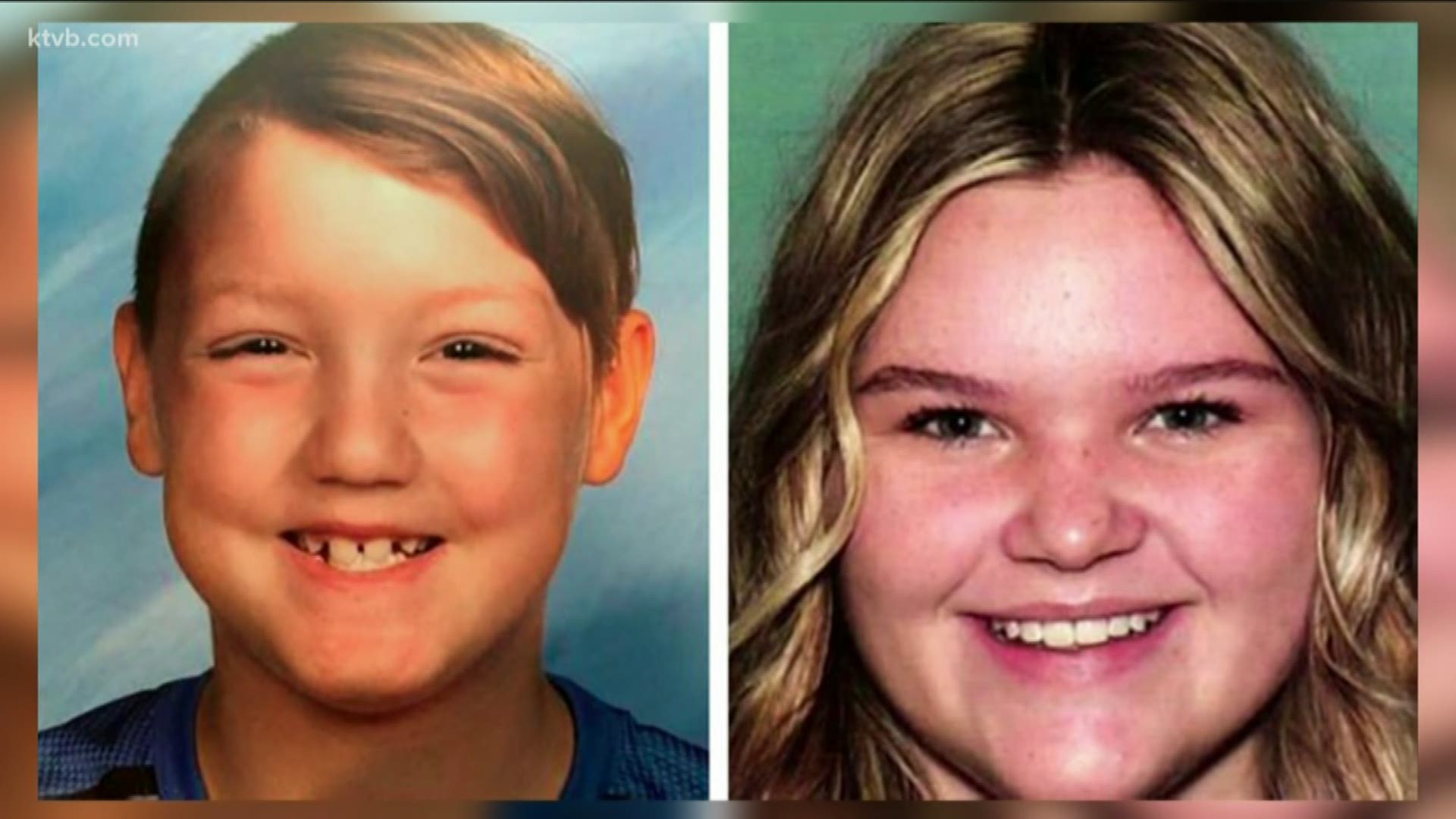 REXBURG, Idaho — Editor's note: The above video is from a vigil in downtown Boise for JJ Vallow and Tylee Ryan.

Chad Daybell’s defense attorney indicated that Daybell will enter a not guilty plea and requested all evidence that prosecutors have found, according to newly obtained court documents.

Daybell is the husband of Lori Vallow, the mother of Joshua “JJ” Vallow and Tylee Ryan, whose bodies were found on Daybell’s property last week.

The court documents do not make it an official not guilty plea, as Daybell still needs to get through the preliminary hearings and the case must be handed over to a district court. But it shows that the defense will likely enter a not guilty plea when the court proceedings get underway. The declaration also opens the door for the defense to get any documents that prosecutors have, such as police reports.

The couple is now in jail and being held on a $1 million bond each.

More charges may be on the way for Vallow and Daybell, as the bodies found on Daybell’s property were confirmed by Rexburg Police to be of JJ and Tylee, who went missing last September.

The Idaho Attorney General is leading the investigation into the couple for murder, attempted murder and conspiracy in relation to Daybell's late wife Tammy Daybell's death.