Miller will now coach the position he once played in Boise. 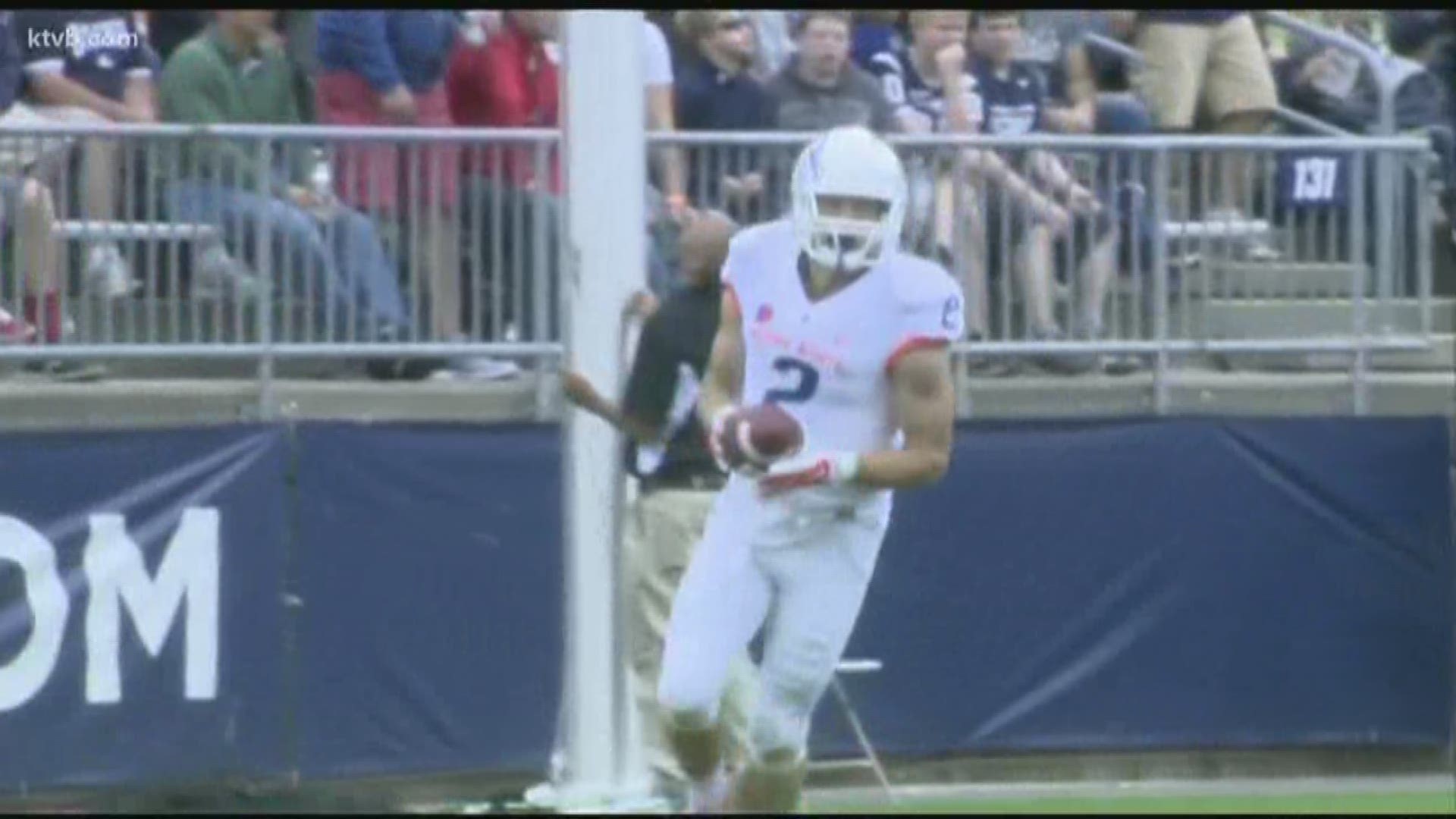 Miller will now coach the position he once played in Boise.

The 28-year-old spent the last four seasons at Montana State. He coached wide receivers in 2016 and 2017 before he was promoted to offensive coordinator and quarterbacks coach in 2018.

With Miller at the controls, the Bobcats ranked 25th in the FCS averaging 426.5 yards per game on offense. They also advance to the semifinals of the FCS Playoffs, where they lost to North Dakota State, who went on to win the national championship.

"Matt Miller is one of the best young coaches in the country - a great offensive mind and someone that can recruit anywhere in the country," Harsin said. "It just so happens that he's also a Bronco, and we're excited to have him joining this staff He is going to do great things at Boise State."

Miller starred for the Broncos from 2011-2014. He hauled in what was then a single-season program record 88 catches as a junior in 2013. Former Boise State wide receiver Thomas Sperbeck tied that record two years later.

Miller didn’t miss a single game over the course of his first three seasons in Boise, however, an ankle injury limited him to just five games as a senior. He still managed to finish his career with 244 catches, the most ever by a Boise State player.