The man says his constitutional rights were violated when he was forced to register as a sex offender because he was convicted in another state of having oral sex. 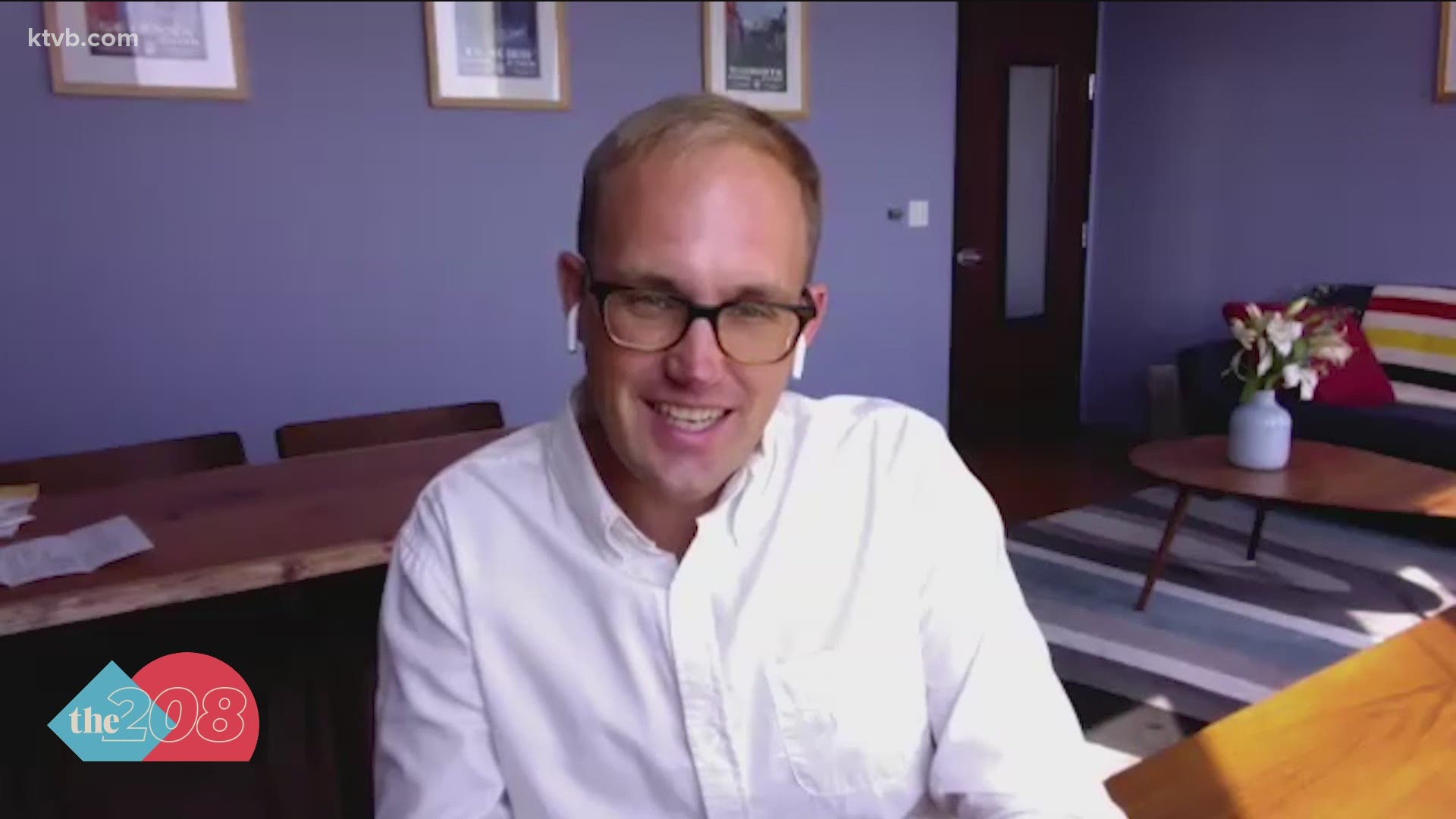 The man, who uses the pseudonym “John Doe,” filed the lawsuit in federal court Wednesday.

Doe says his constitutional rights were violated when he was forced to register as a sex offender earlier this year because he was convicted in another state more than two decades ago of having oral sex.

Prior to 2003, when the court case Lawrence versus Texas went to the Texas supreme court and was found unconstitutional, sodomy was illegal in many states, according to Matthew Strugar, Doe's attorney.

In Doe's case, Strugar hopes the registration requirement for this crime is reduced. However, he is also asking that the federal court knock down the entire statute.

"In 2003, in Lawrence versus Texas, the supreme court said these laws violate the Constitution," Strugar said. "There's only a few states that continue to try and enforce these laws."