Relief is on the way for people having to wait in line at the driver's license office in Ada County. 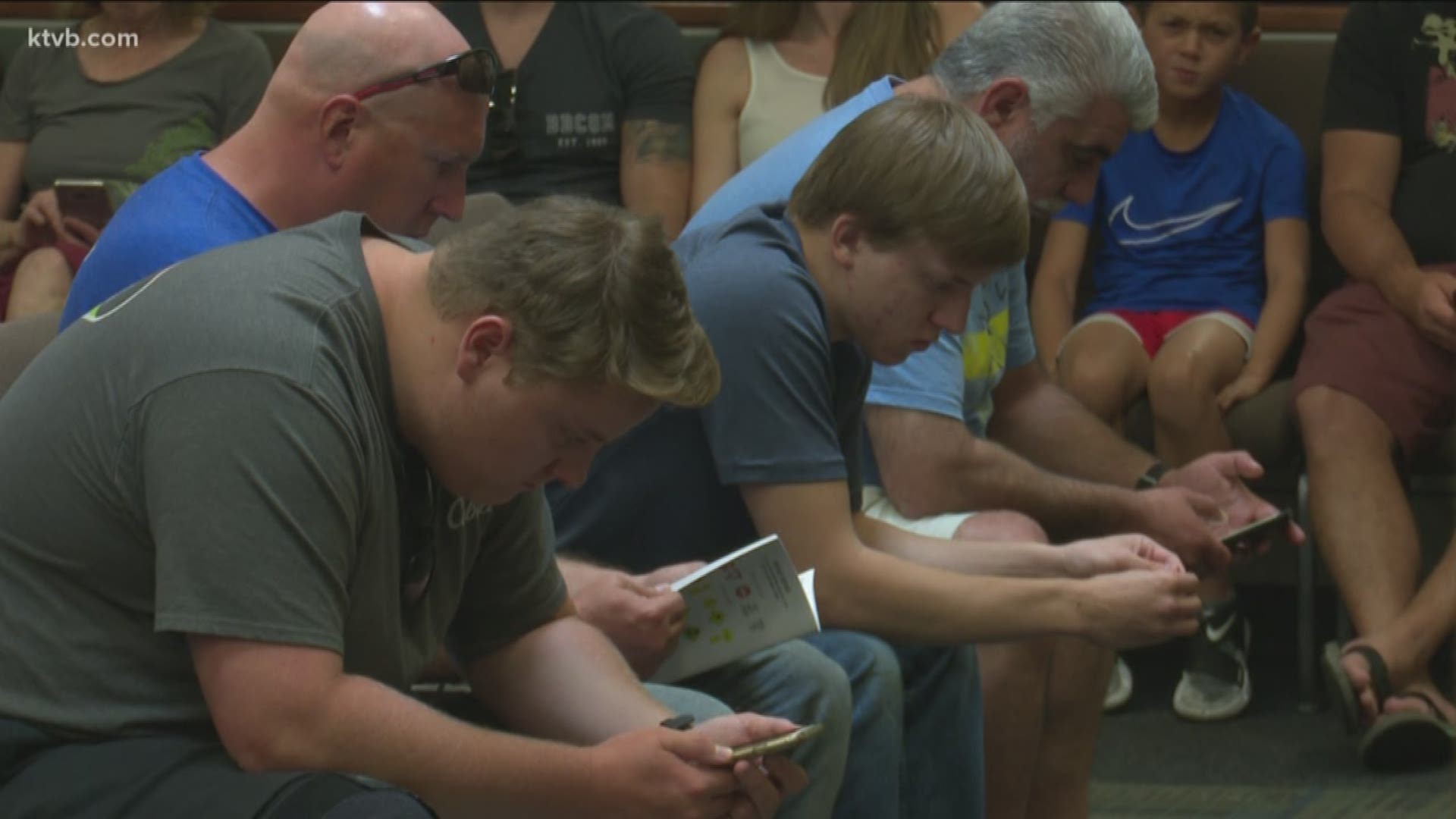 ADA COUNTY, Idaho — Many people have been there, sitting in the driver's license office in Ada County waiting for your number to be called. Usually, a trip to the office can take up to a couple hours of your day, but relief is on the way.

With new funding coming in after Ada County commissioners approved it earlier this month, the sheriff is going to not only add more clerks to the Benjamin Street location but add another office all together.

The big reason why the sheriff’s office is looking to expand this service is because of the need.

"We brought her down to take her written driver's test,” said Robin Delgadillo, mom of Anna who just took her test and got her driver’s license.

A lot of people are filling in the seats inside the waiting room, even spilling out to the lobby on most days to accommodate the traffic. Because of this, wait times aren’t short.

"About an hour and a half,” one woman said, referencing how long it took her.

The second location for driver’s license services will be going in western Ada County. It will be similar to the current location when it comes to size. The sheriff wants it to be around 8,500 to 9,000 square feet and have a waiting room that can seat around 150 people.

"We're looking at what's available along the Chinden corridor near the border, maybe along Ten Mile and the freeway,” Ada County Sheriff Stephen Bartlett said.

It’s an idea that a lot of people at the current office are on board with.

"As the population grows, I think it will be necessary,” one woman said.

"With the growth here we could definitely use some more,” Darrick Herteux said. Another man who was there to get his son his learner’s permit.

While that's being worked on though, the sheriff's office is also trying to fill the empty stations with actual people to help, and they've done more than that.

"We've expanded to 7:30 to 5:30, and that has really helped accommodate some of our students and business professionals in town,” Bartlett said.

The sheriff recommends people schedule an appointment if they have to come down. The office accepts 84 appointments a day and you can book them three months in advance. The appointment made sure people like Herteux got in and out.

"No more than 15 minutes because we made an appointment in advance,” he said. “I'm never doing anything again here without making an appointment.”

The sheriff's office is still working on where exactly the second office is going to go. He said they're working with other county officials, realtors, developers and builders to find the best possible location. The funding will be available to his office in October. After that, he said it can take anywhere from six to 12 months to find a new spot and open up.