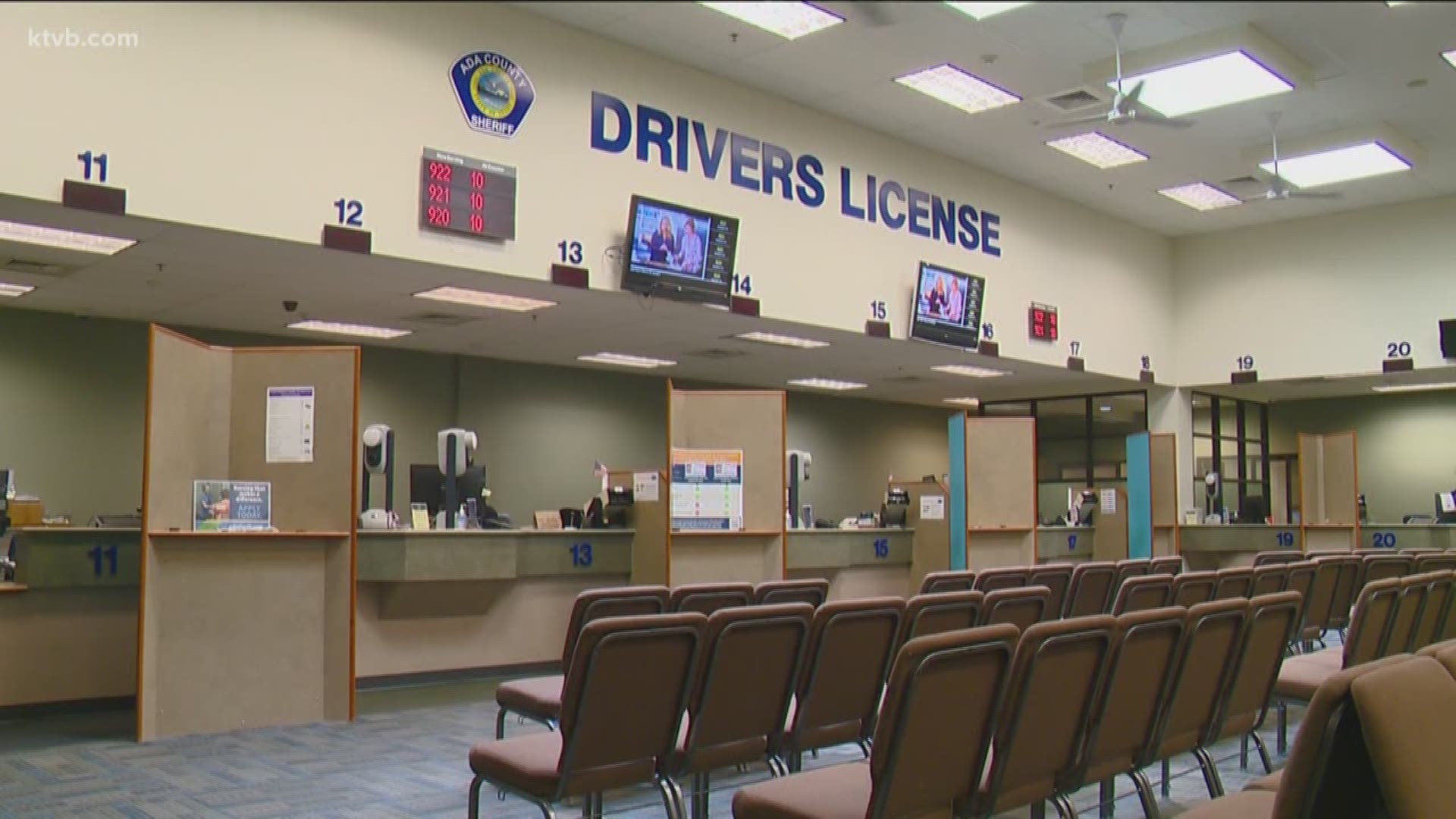 BOISE, Idaho — Ada County residents will be paying about $4.5 million in foregone taxes to help fund some county projects.

The projects would include a new office for the coroner, a new jail pod for the sheriff’s office, purchasing property for expansion of the current jail and public safety facilities, and adding a second driver’s license location in Ada County.

At a meeting Tuesday night, county commissioners listened to presentations from Ada County Sheriff Stephen Bartlett and Ada County Coroner Dotti Owens about what needs they are seeing to necessitate the projects.

County commissioners also heard public testimony about the use of foregone taxes.

"I walked in here tonight honestly completely neutral," one man testified. "I wanted to see what would be said. We're in trouble. Commissioners, we got our coroner up to her eyeballs, literally, in death. This is ridiculous. These are our family members, our neighbors. What are we doing?"

Of the seven people who spoke at the hearing, two work for the coroner's office and another was a local funeral home director, who were all in favor of using foregone taxes to pay for the projects.

A couple of other community members who spoke also said they see the need behind the projects. However, others voiced concerns about the burden that would be placed on taxpayers.

Using foregone taxes does increase current property taxes. According to county commissioners, for a median home value in Ada County of $340,000, property taxes would increase by about $19 per year.

"I think there's a lot of people that are going to be having a lot of problems," testified one woman. "I've got elderly neighbors who complain they are exceedingly worried that they will have to be forced out of their homes."

From the years 2006 to 2012, Ada County did not collect the full three percent of taxes it could have, which commissioners said leaves about $12 million dollars available in foregone taxes.

The proposal was to collect $5.6 million of that to be used for the county projects the commissioners feel are necessary.

Sheriff Stephen Bartlett addressed commissioners with the needs for a new pod and a jail expansion. He also talked about the dire need for another driver's license office. He talked about long lines and wait times many people currently have at the DMV. He attributes these wait times to the relentless population growth in the county over the last decade.

Bartlett also said the jail is consistently over its maximum capacity, which opens the county open for potential federal lawsuits.

The current facility can hold up to 1,116 inmates in the main jail building. Industry standards say jail population should be under 85 percent capacity to ensure maximum safety and efficiency. 85 percent of 1,116 would be 948 inmates, according to the sheriff. However, he said on most days the facility has more than 1,000 inmates.

Owens talked about the need for a new coroner's office. She said the current office was built in the 1960s as a warehouse. Due to the growth in the Treasure Valley, Owens said her office has an increased caseload and is out of space.

“At this point our critical needs honestly are our cooler space," Owens said. "With our current caseload and the caseload over the last year, year and a half, we are having to move our decedents in and out as quickly as possible so that we don’t have individuals co-sharing space.”

Owens said the lack of space is also impeding their ability to do their best for the community.

“What we’re finding is that families that need our services, need all our services," she said. "They need to be able to view their loved ones, even if it’s on a weekend or a holiday. Death doesn’t wait. And when we end up with these individuals, we really want to be able to service our community. I feel like that’s where we’re failing.”

The commissioners decided to approve the use of foregone taxes for all the projects, but did lower the amount from $5.6 million to $4.5 million. Commissioner Diana Lachiondo said that means, of the possible $12 million in foregone taxes the county could get, only that $4.5 million will be collected.