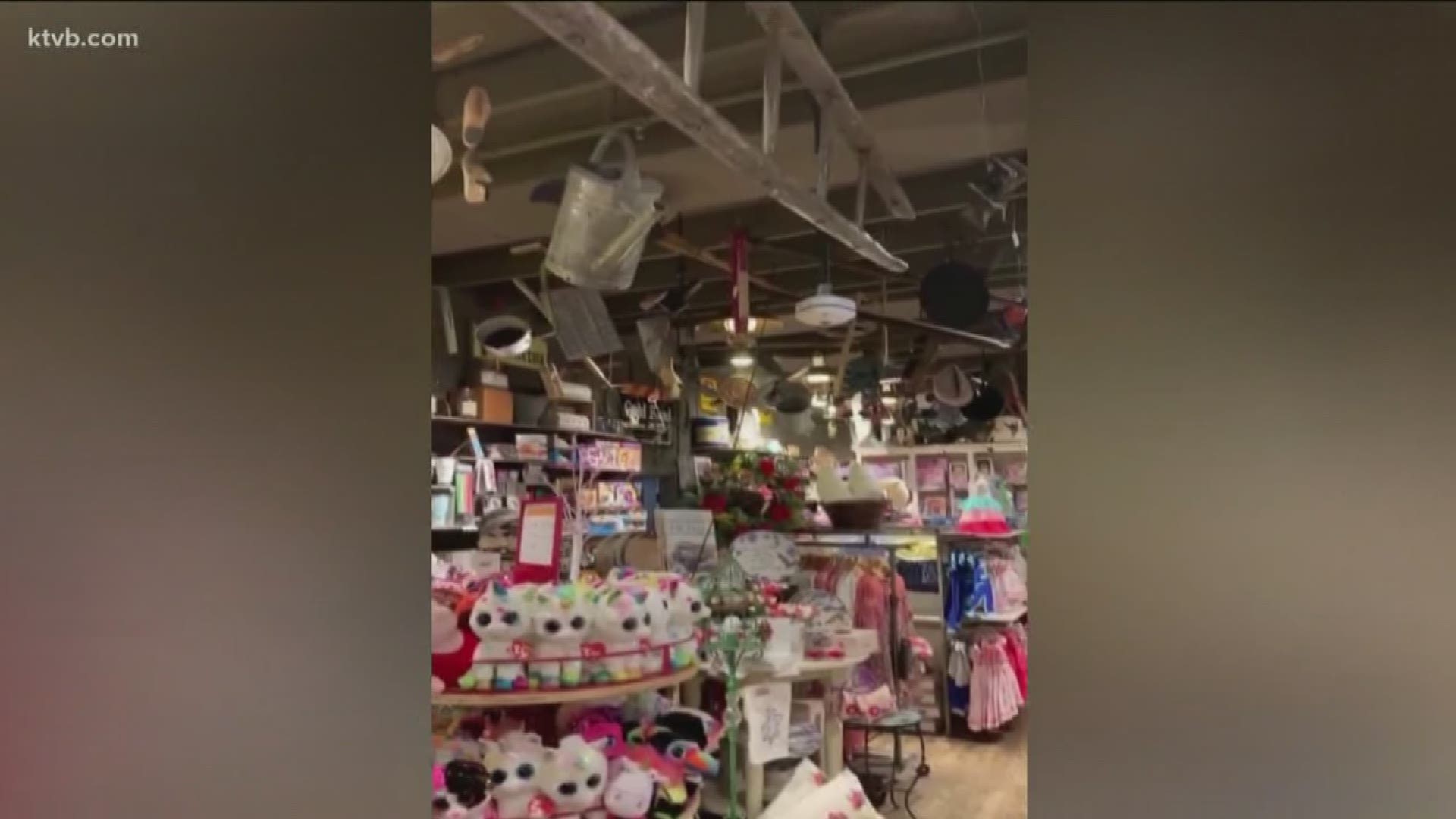 BOISE, Idaho — A 6.5 magnitude earthquake approximately 40 miles outside of Challis rattled Idaho and six surrounding states Tuesday evening. The biggest earthquake preceding this one was in 1983.

It’s quite rare for an earthquake to shake the state, but are structures in Idaho built to withstand such seismic force?

“Yes and no,” Jeremy Parrish, a Boise structural engineer said.

"Newer buildings are designed with earthquakes in mind," he said. "There are certain types of buildings that were more popular in the early 1900's. It doesn’t mean that they’re not safe, but they may not meet current building codes.”

According to Parrish, the U.S. began researching seismic structural design after the North Ridge Earthquake of 1994 killed 57 people, injured more than 6,000, and caused approximately $20 billion in damages in Los Angeles, California.

“From that, a lot of research has been done and continues to be done today,” Parrish added. “The building code that we use here in Idaho is a nationally adopted building code and each state either chooses to adopt it as-is, or make their amendments to it.”

For anyone curious to see whether their home is up to code, Parrish said they can check with their local building department.

“Building departments in each of the cities should have information,” Parrish said. “Permits had to be provided for the construction.”

Any structural changes made to the home after the time it was built should also be listed as public record.

“As a profession, earthquakes are something we design for,” the structural engineer said. “Many steps are taken to ensure that buildings we design are safe.”