'We felt the whole house move': Reactions to the Idaho earthquake felt across state

The magnitude 6.5 earthquake that struck the central part of the state was felt hundreds of miles away. 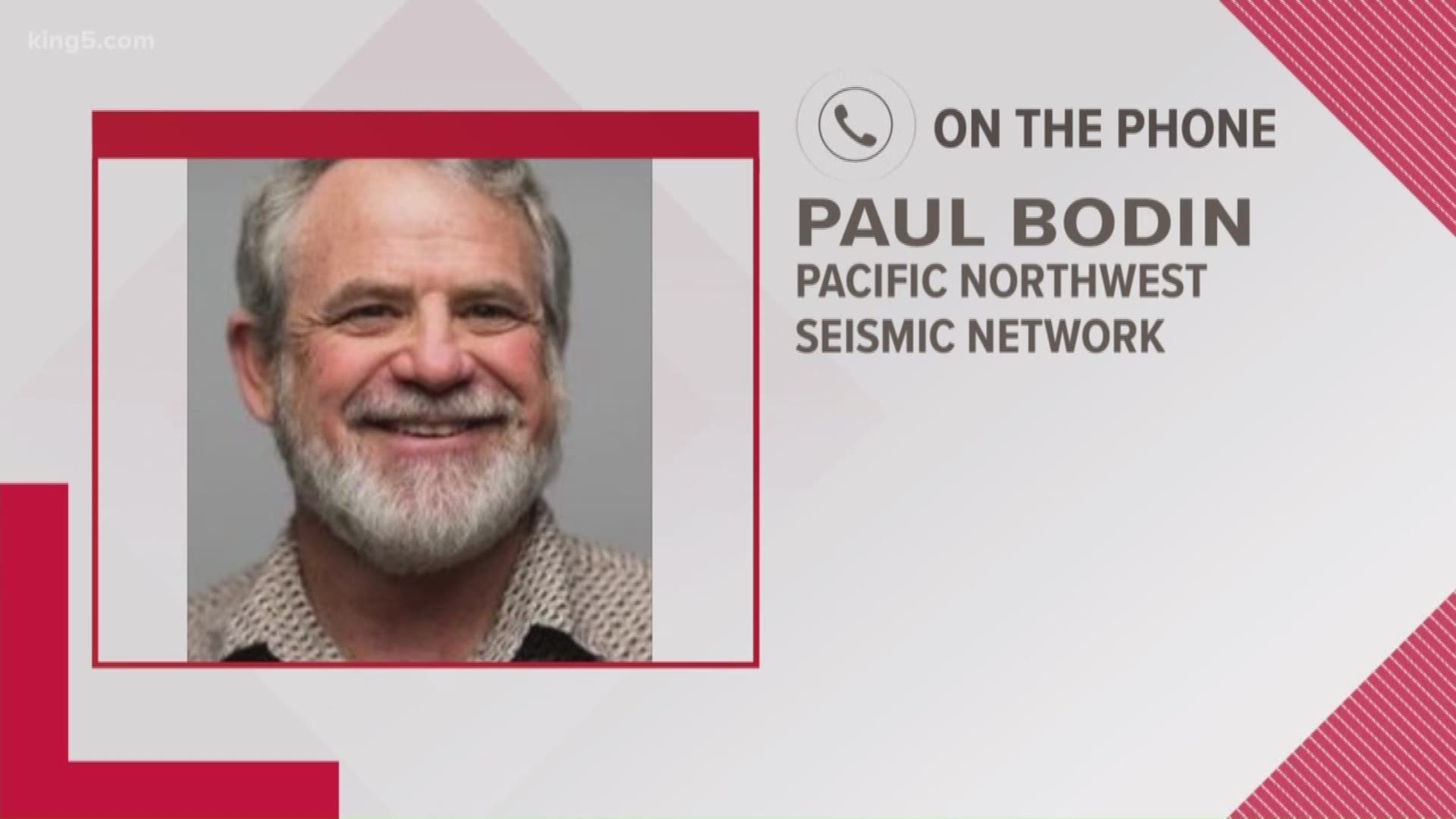 BOISE, Idaho — The most powerful earthquake to strike Idaho in years, if not decades, shook much of the Northwest Tuesday evening. The 6.5 magnitude earthquake was centered near Challis, Idaho, but felt in six surrounding states.

It also lit up the phone lines, email and social media here at KTVB and around the region.

Cassie Stanley, who lives in Stanley, near the epicenter, wrote that she has "never experienced anything like this before!"

"I was at home with my 21-month-old son and our log home started shaking. Things fell off the cupboards and were breaking. I grabbed my son and braced ourselves in a doorway while I watched the entire house move back and forth, thinking it was going to come down on us," Stanley continued. "Pretty wild experience! We've been feeling the aftershocks. We hope everyone is safe!" 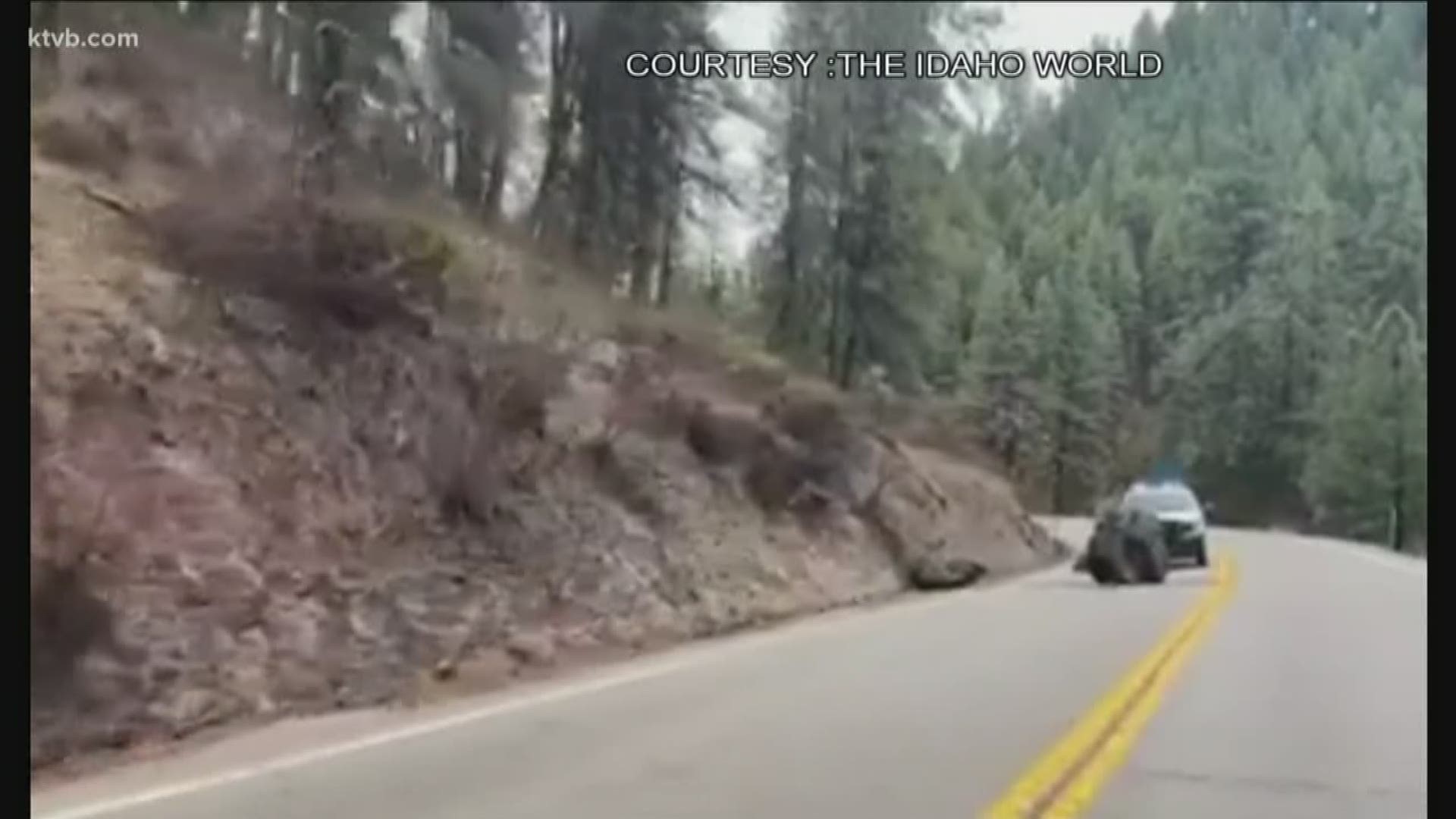 The quake shook loose a large boulder on the slope above Idaho 21, sending the large rock tumbling down onto the road.

The U.S. Geological Survey said that within two hours of the quake, about 16,000 people filed reports indicating that they felt it.

After stormy weather earlier in the day, some thought another strong wind was blowing through the valley.

The quake's epicenter was deep in the Idaho mountains, but the shaking didn't stop at the state line.

"We actually felt the quake in northern Nevada. We live in Spring Creek, NV, near Elko," said Cathy Atkin in an email to KTVB.

"Carlin mine's employees are being brought topside," said Robin Van Leer, in an email mentioning that her daughter lives in Spring Creek and felt the quake.

No major, widespread damage was reported in the hour after the initial quake hit, but it did leave some visible reminders...

Several strong aftershocks followed. Some people felt them, but not everyone...

Carol Waltman compared that quake to the one that hit Tuesday.

"We felt the earthquake here in Middleton. It was so strong much more than in 1983," Waltman said in an email. "I felt the earth roll as I ran into my family room. Our chandelier over the table swayed for a good 10 minutes afterward."

5 things we’re doing to stay positive during this whole, you know, pandemic... EARTHQUAKE cut that short 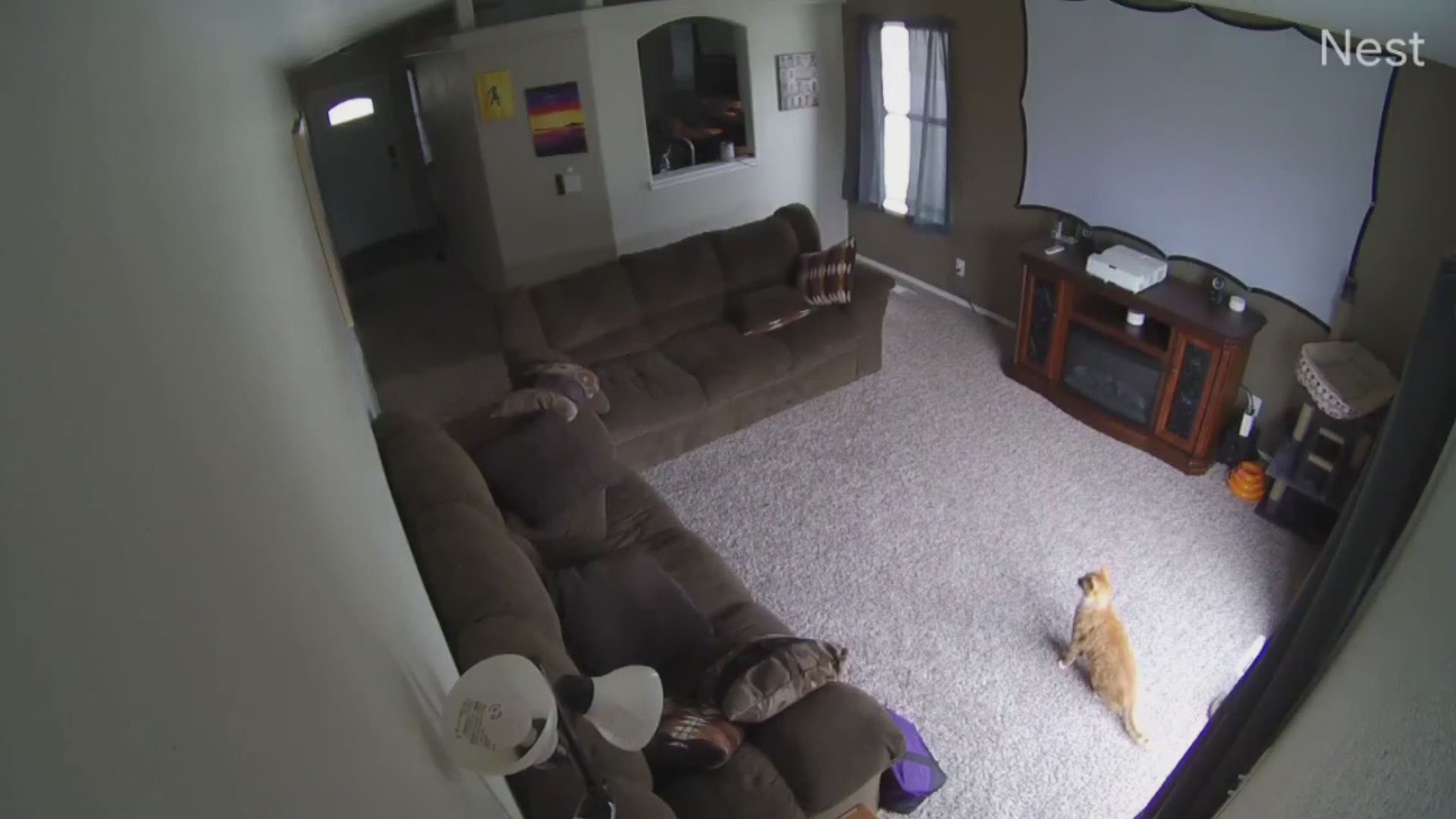