Idaho lawmakers introduce bill to penalize picketing outside of homes 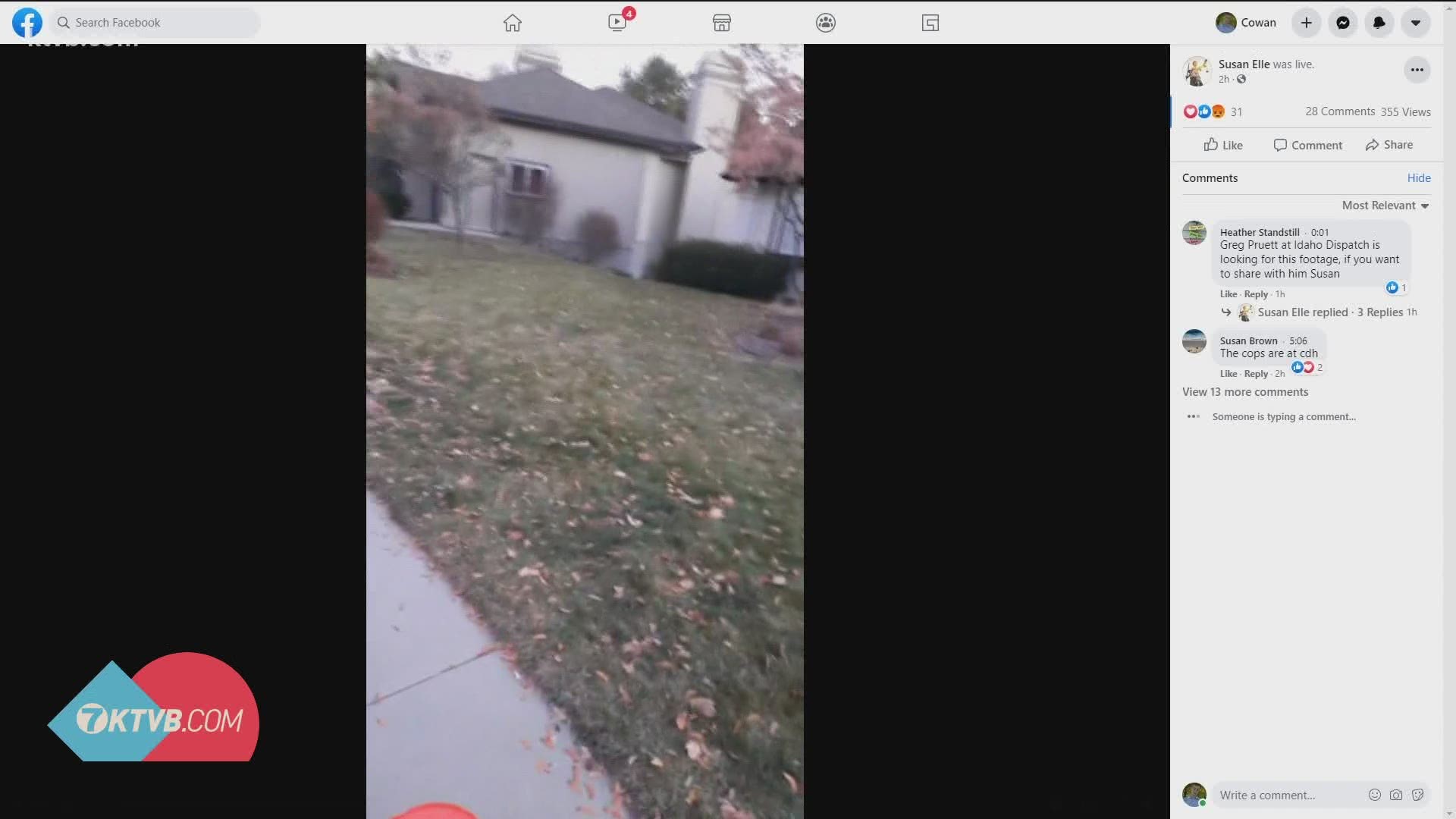 BOISE, Idaho — Idaho legislators are planning to introduce a bill that would create penalties for targeted picketing outside of homes after a recent rash of protests at the homes of elected officials and private citizens.

"We saw this kind of behavior happen numerous times during the past year to elected officials and civil servants, alike. We can't allow it to occur anymore. Intimidation isn't a form of democratic expression; it's mob rule," Chaney said. "If you want to demonstrate, that's fine — that's American — but showing up in front of someone's house to show them and their family they aren't safe, crosses a major boundary."

The bill comes after anti-mask protestors gathered outside the homes of then-Ada County Commissioner Diana Lachiondo and Boise Mayor Lauren McLean in November. The demonstrators at Lachiondo's home used airhorns, banged on buckets, and played clips from the movie Scarface while the commissioner's two young sons were home alone, forcing her to leave a health district meeting to rush home.

Earlier in the summer, Ammon Bundy and some of his followers staged a protest in front of the home of a Meridian Police officer, as well as Gov. Brad Little's home in Emmett and Idaho Health and Welfare Director Dave Jeppesen's house in Eagle. The group was angry that the officer had arrested a woman for trespassing after she refused to leave a closed park and repeatedly asked him to arrest her.

The bill would penalize someone who demonstrates outside someone's home with the intent "to harass, annoy, or alarm," according to the lawmakers. It would not apply to people whose homes function as their place of business.

"The home is a person's last place of retreat. It needs to remain that way," Green added. "There is an appropriate way to engage in a civil or political disagreement, and this isn't it."

Green and Chaney aim to introduce the measure next week in the House Judiciary, Rules and Administration Committee.