208 Redial: Striking out with the then-Albertson College baseball team ahead of NAIA World series

The Albertson College Coyotes finished the World Series in second place after KTVB reporter John Miller showed why he wasn't cut out for it. 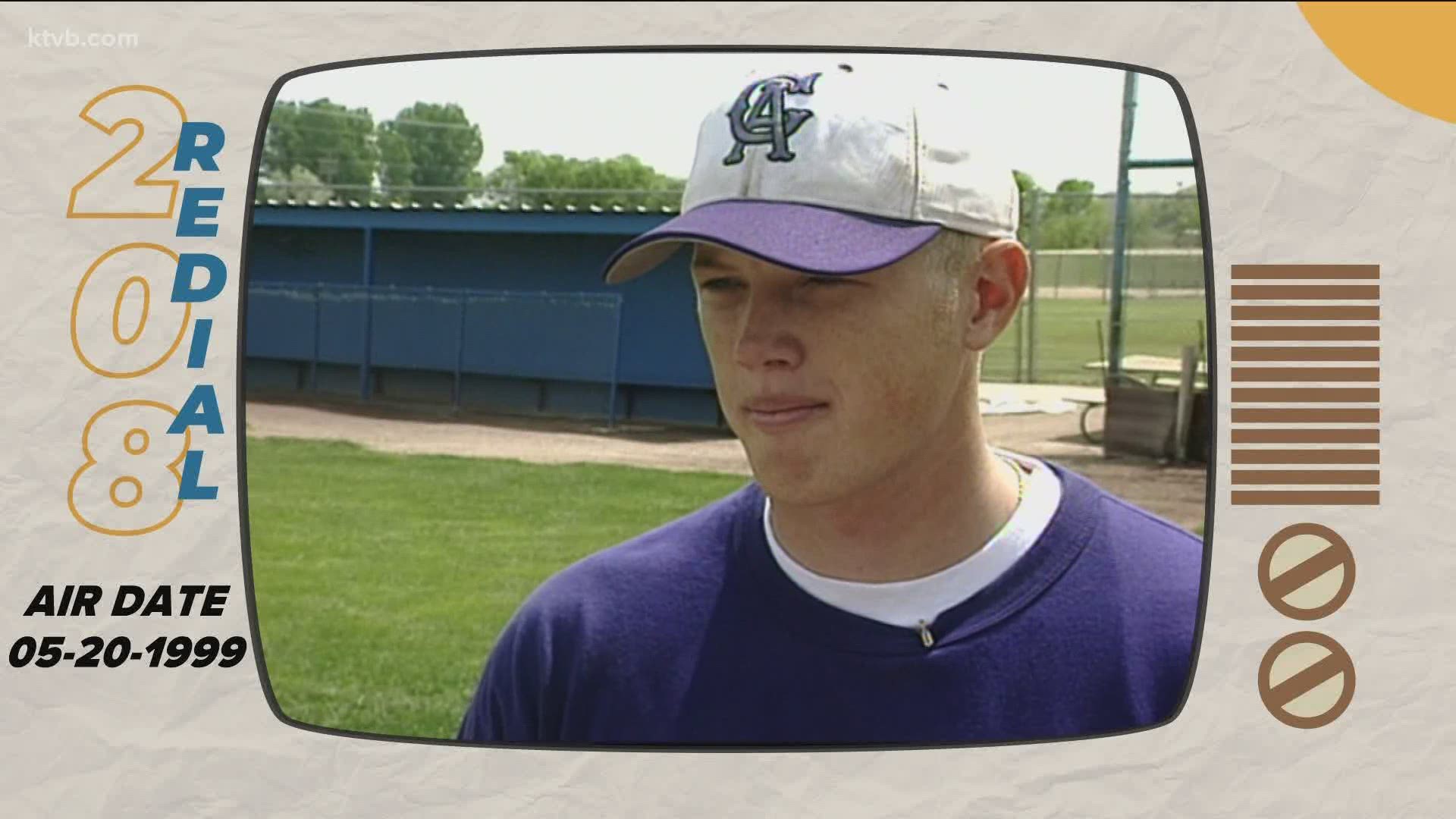 CALDWELL, Idaho — Years before it came the College of Idaho, Albertson College was sending its baseball team to the 1999 NAIA World Series in Florida. But before the team left for the Sunshine State, KTVB reporter John Miller tried and failed to strike it out as an All-American slugger.

Greg Schelhaas worked with Miller for a little batting practice, which Shelhaas quickly showed why he held a record 38 career home runs at the time and had about a 0.378 batting average.

"Now we just got to prove that we deserve to be there and win it all," he said.

The Albertson College Coyotes finished the World Series in second place that season.

Later, in 2007, the college was renamed to the College of Idaho.

The Yotes' softball team has the chance to become national champions for the first time in school history when their World Series run starts next week in Georgia.