The authors of the legislation say it is aimed at balancing emergency powers between the executive and legislative branches. 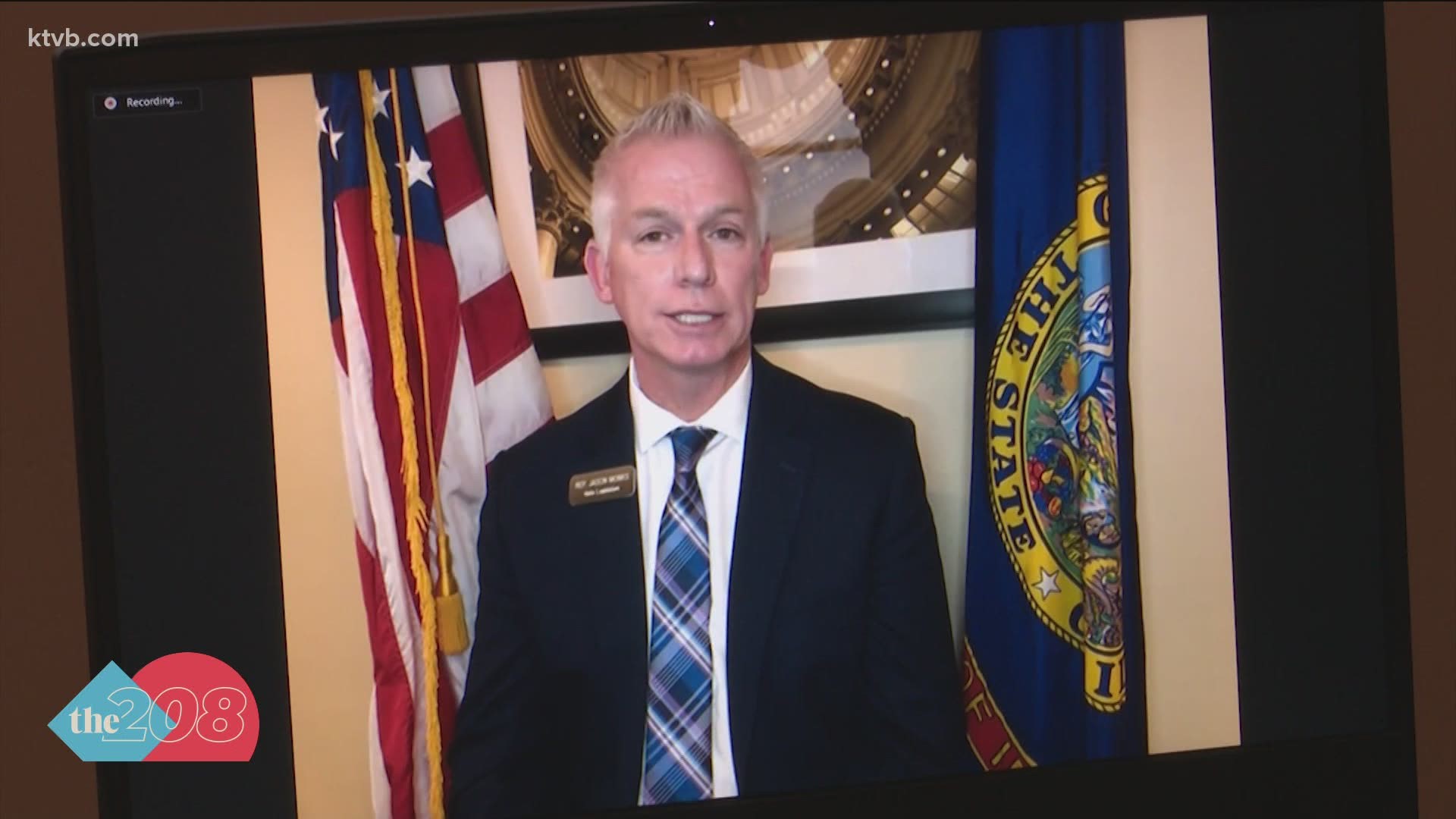 BOISE, Idaho — Early on Tuesday, legislation was proposed in the House State Affairs Committee that would limit some of the Governor’s executive powers. The legislation will soon be printed as an official bill after clearing an initial vote Tuesday.

The bill's aim is to amend the State Disaster Preparedness Act and tailor some actions Idaho's governor can take under it with emergency disaster declarations.

Headded that emergency power legislation drafted years ago was essentially beta-tested during 2020. After seeing the results, he said lawmakers came together over the summer to draft some revisions. One change in the legislation is what he says is balancing emergency powers between the executive and legislative branches.

"Right now we are kind of blocked from that process of being involved in any emergency declaration and this makes us part of that process," Rep. Monks said.

The legislation adds language to the State Disaster Preparedness Act that limits the time frame of executive orders made by the governor under the act.

"We limited the executive orders to a 30-day time limit and after 30 days they can only be renewed by the legislative branch, again, so we can be involved in those discussions," Rep. Monks said.

The legislature would also decide if the emergency order would be extended and if so, what specific parts under this legislation. It would not have to be an all-or-nothing decision.

"That's I think a good thing. Because, sometimes some of those emergency orders I think need to go forward because there is Federal funding associated with addressing a fire or a flood and we want those to continue to come forward and so it grants that ability through this legislation for the legislature to make that determination," Rep. Monks said.

The legislation also spells out that the Governor wouldn't be able to circumvent the process by just declaring a new emergency order.

Monks' bill also includes portions that take on a major controversy through 2020, who are considered essential personnel during a state of emergency?

"We also define that anybody who works out there, you are essential. That was one of the most offensive things I thought during this process was that some people were determined to be essential and others were not and I think if you have a job and you are providing for your family I think that job was essential," he said.

READ ALSO: 'The state of the state is strong': Gov. Little gives 2021 State of the State Address as Idaho legislative session begins

The legislation would also prevent the governor from suspending or changing laws during an emergency and also limit the executive spending power.

If passed, it also accomplishes another item Monks said he has heard Idahoans call for it for months.

"I think the most important thing that it does is it goes forward and says any emergency order that has existed for more than 30 days, it terminates them," he explained.

If passed by lawmakers, the legislation would end up on Governor Brad Little's desk to be signed into law or vetoed. It's too early to tell, but Rep. Monks told KTVB that they know a veto could be very likely.

"We've anticipated that, we are not oblivious to the fact that he does have that authority and ability and we would expect him to do that. But, we also have the ability to override that and that's what I would expect us to do," he said.

On Tuesday, the House State Affairs Committee also voted in favor of printing legislation that would pave the way for lawmakers to call themselves into a session.

Additionally, a measure that would end the current state of emergency declaration through a concurrent resolution between the House and Senate was also approved for printing.