On Monday, Gov. Brad Little vowed to invest more money into Idaho's roads and transportation systems during his third annual State of the State Address. 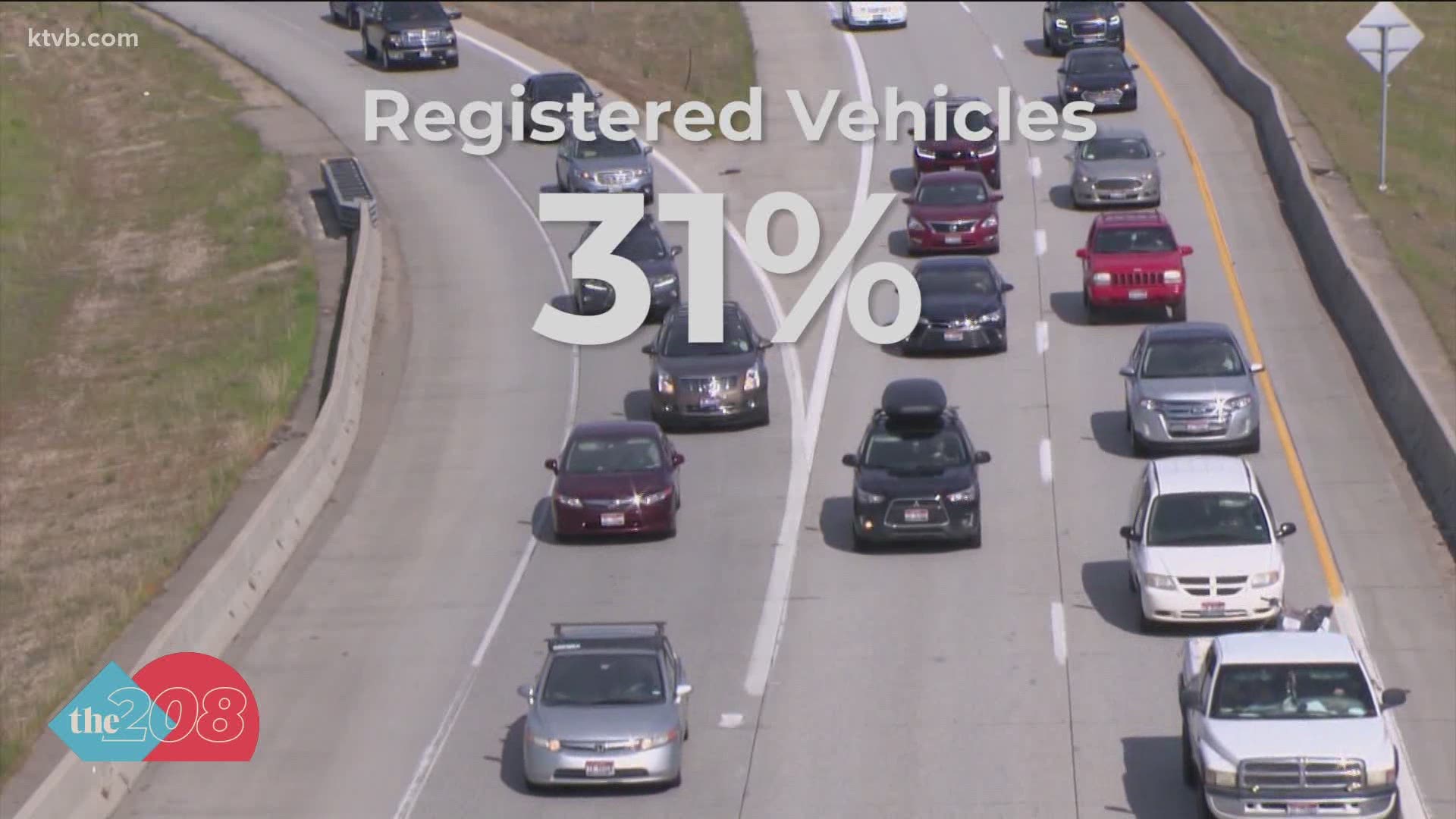 BOISE, Idaho — Whether you're new to Idaho, a fifth-generation Idahoan or need a refresher course, you may remember Gov. Butch Otter tried to increase road and transportation funding through various means, like raising the gas tax, several times.

In Idaho, much of the road funding is paid for by the people who drive it, through gas taxes and registration fees.

The Idaho Legislature finally agreed to a seven-cent increase in the gas tax in 2015 in order to boos funding. Six years later, transportation agencies may see another major boost in revenue in 2021.

On Monday, Gov. Brad Little vowed to invest more money into Idaho's roads and transportation systems during his third annual State of the State Address.

"No one wants to be stuck in traffic when they can be spending time with their families," Little said.

His plan is to invest $126 million in state and local highway infrastructure projects, as well as to propose $80 million in new, ongoing transportation funding fueled by a blend of general fund dollars and user fees.

It would be a significant boost in funding, considering Idaho's annual transportation funding has increased roughly only $130 million since 2015, according to a recent Boise State University (BSU) study.

"We won't be able to keep our children and grandchildren in Idaho if we can't alleviate traffic congestion especially as our state continues to attract newcomers fleeing dysfunctional states," Little said.

"Certainly there is congestion across this state.  Anything we can do to make people's lives more convenient," said Vincent Trimboli with the Idaho Transportation Department (ITD). "There's one service that everybody uses, and it's roads. Whether you're walking on them, biking or driving on them.  Everybody needs a safe, connected modernized transportation system."

ITD is prepared to put any additional funding from the state to use, according to Trimboli. The department oversees and maintains 12,315 paved lane miles throughout the state.

"The projects that are high on the list in the community are Interstate 84, Idaho 55 in the Nampa area, US 20-26 essentially Chinden, and then Idaho 16," he said. "Those are some of the bigger projects in this area."

With this year's $600 million dollar budget surplus, ITD is hopeful this will be the year they see a significant funding increase.

"We must address the transportation needs of this generation and the next," Little said. "We must act now."

Ultimately, Idaho lawmakers will be responsible for deciding on the amount of funding and how it will be funded.

A recent BSU study found that Idaho needs to spend $241.8 million each year just to maintain its current transportation system as is. 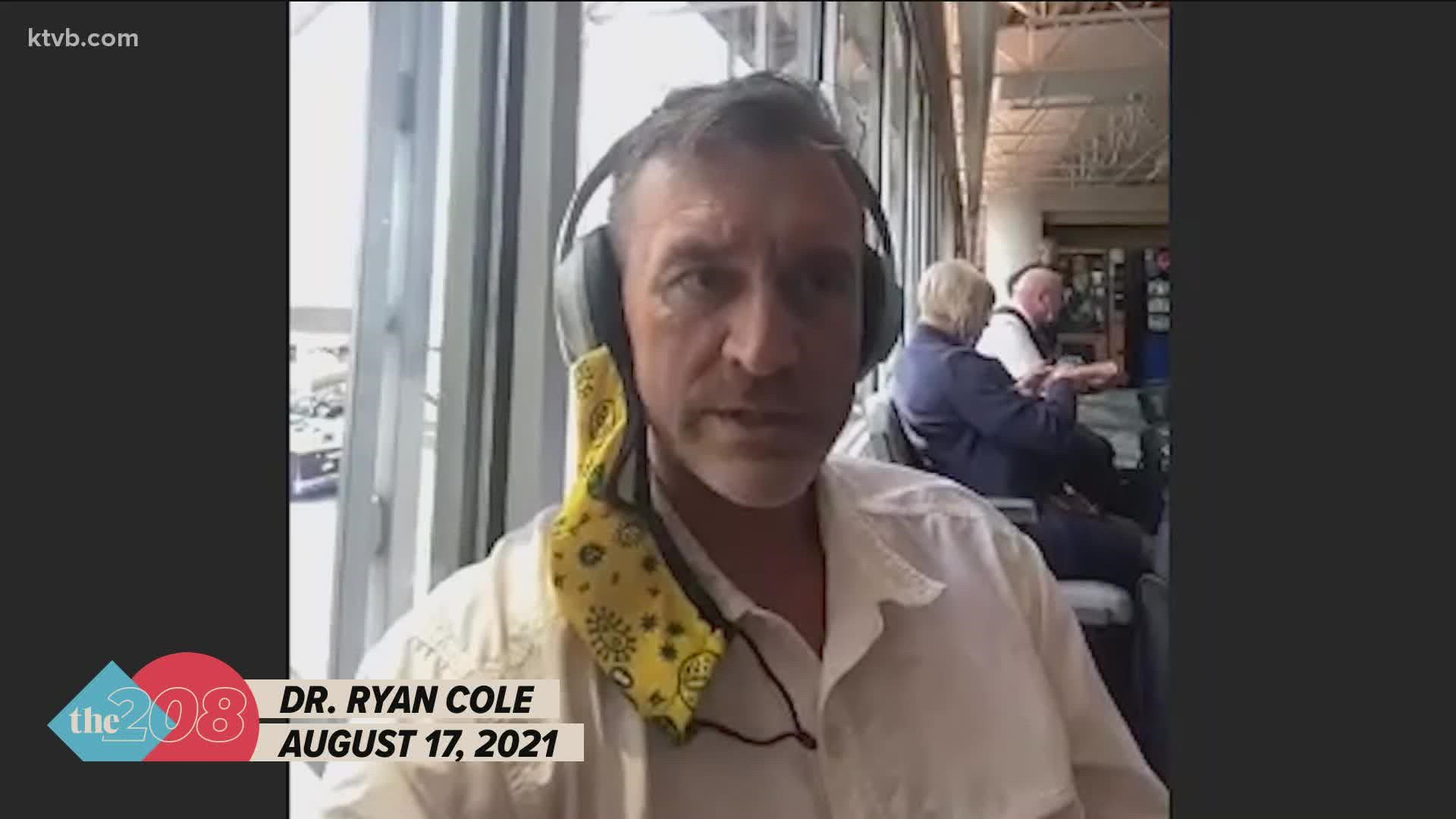