Idaho election expert explains what happens to ballots after an election

After Election Day, questions about what happens to ballots after the election, when an election is considered official and when a recount takes place have come up. 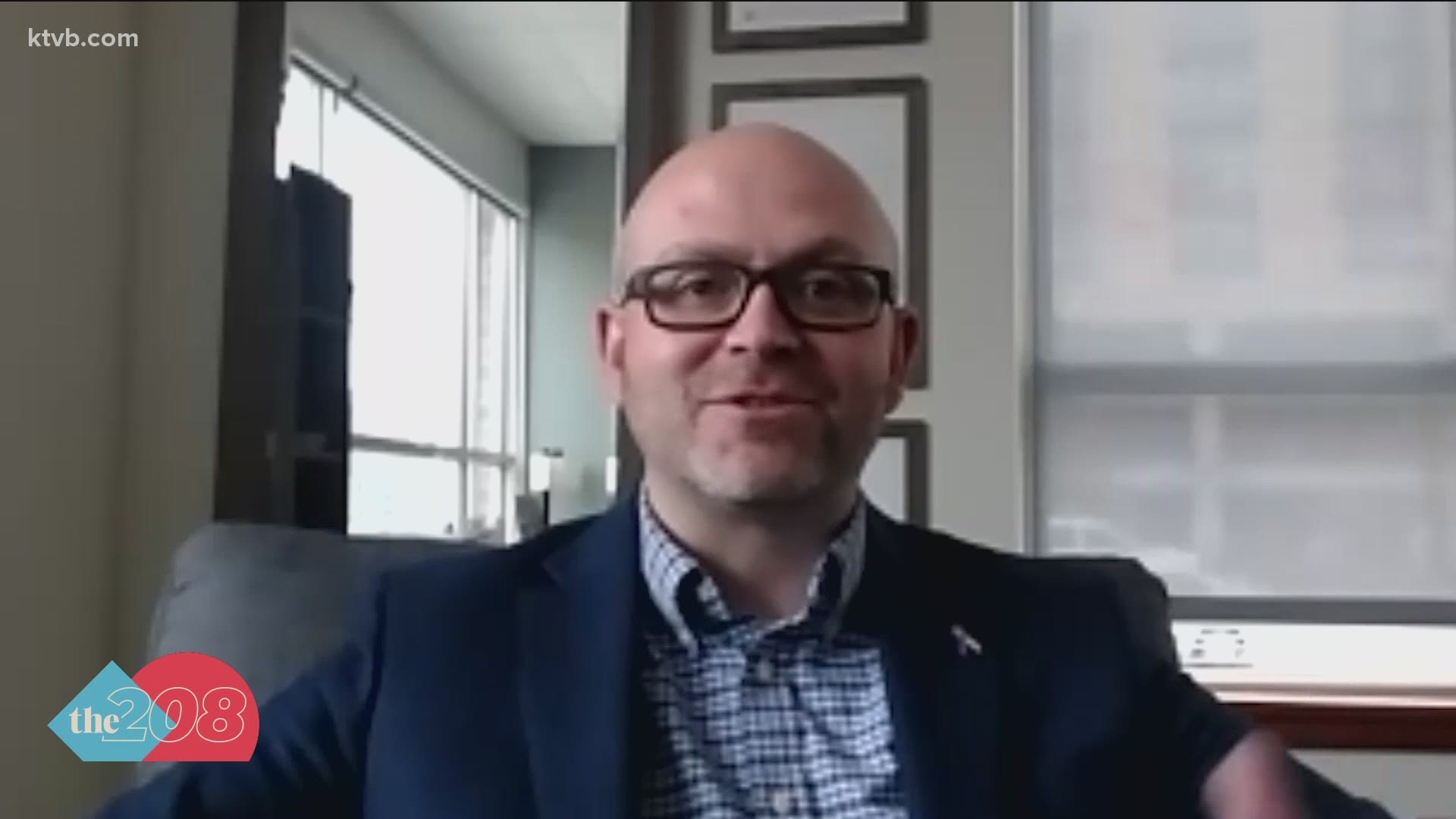 BOISE, Idaho — Almost one week after Election Day, there are still conversations nationally and locally about ballot counting, recounting, and final results.

After the polls have closed and all the votes have been counted, the ballots are not simply thrown away, according to Ada County Clerk Phil McGrane.

“We retain all of the ballots for the election," he said. "The ballot is the official record of the election and it’s what we will always refer back to in case there are any questions or a need for a recount."

Retaining ballots after an election is not just good practice for clerks; it is legally required by Idaho law.

“All ballots by law are maintained for two years after the election," McGrane said. "There is no quick disposal of anything. We can always refer back to all of the materials from the election for at least a minimum of two years."

Until the results of an election are finalized, ballots are held in a secure location so nobody can alter them. Ada County, Idaho’s most populated county, takes it one step further.

“In many other areas, the Sheriff may actually take the ballots and move them into, say, their evidence storage room. Here what they do is the Sheriff’s Office will actually come out and change all of the locks in the doors to the rooms," McGrane said. "So while we have access to the rest of the elections space, the tabulation room and the ballot storage room are retained by the Sheriff. They are the only ones who have keys into those rooms."

In the event of a recount, which Ada County will see in the Ada County Highway District-District 2 race soon, a Sheriff’s Deputy will unlock the ballots then observe the recount process.

So when will results from election night be considered technically official?

In many places, including Idaho, election teams are simply confirming the results from the election before labeling them as official, a standard practice done in every election.

“We are going through and reconciling that process. We are looking through and validating it against the information from the poll books on election day as well as the absentee records trying to make sure that everything in terms of the results makes sense so we can account for everything," McGrane said. "Tomorrow morning, here in Ada County, we will actually canvass the results and make them official."

Shortly after the presidential election, posts appeared on social media suggesting that ballots filled in with a Sharpie marker were not processed. However, this is not the case.

“Our computers and scanners that we use actually look at the pixels in those boxes as well as the pixels right around those boxes, and at no point will a Sharpie interfere with that process," McGrane said. "We definitely heard concerns from some voters and in a few instances, I heard stories where a voter was issued a new ballot just because they wanted to make sure and be certain their vote would count. But if someone filled it out with a Sharpie, which I can attest plenty of people did, those votes were counted in this election."