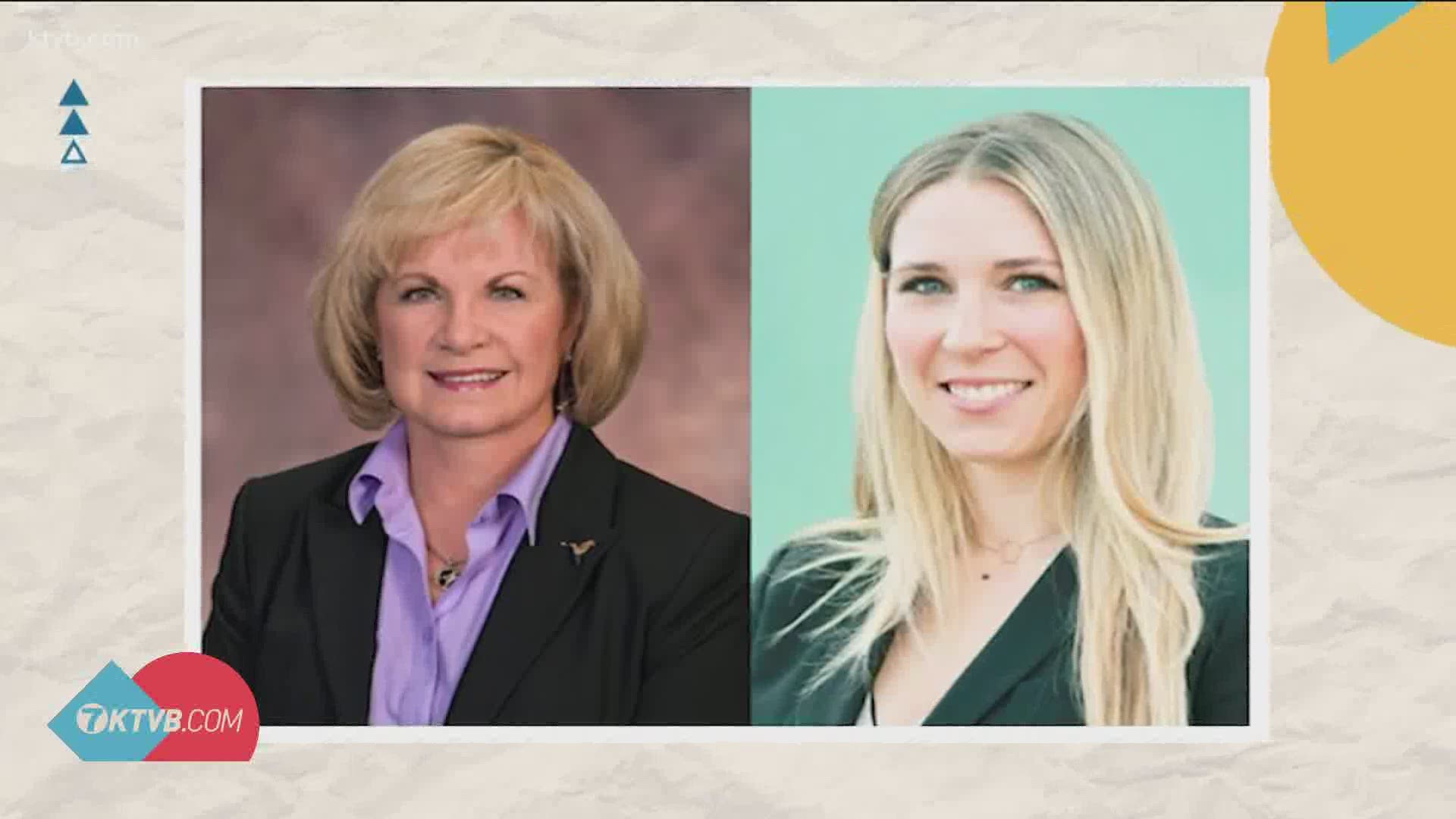 BOISE, Idaho — The results are in for the 2020 November election in Idaho. Races across the state have decisive results, but some were closer than others.

“I do anticipate we will likely have a recount in the race just because it is so razor-thin and so that will be happening over the next few weeks,” said Ada County Clerk Phil McGrane.

McGrane said that results from election night are in, but not technically official. That will happen next week after a standard election auditing process. At that point, a candidate, like Rebecca Arnold, can petition for a recount.

The decision is based on detected errors, if for any reason the sample hand count and machine count are not lining up, the clerks' office would recount everything by hand. That however is very rare.

Recounts are not common, but they do happen from time to time. McGrane said this election cycle, the process will look a little different.

“One of the really unique things, it’s going to take a while this year because of the absentee ballots. The absentees are intermixed at times in terms of the precincts and we want to make sure every vote in those races is counted and so we will have to recount all of the absentees, and as we’ve discussed at length over the past month, we had record numbers of absentee ballots, so a huge number. So, it is actually going to take multiple days just to get through that huge volume to do the recount,” McGrane said.

Of course, a big topic heading into the election was COVID-19 concerns. Ada County had set up a special polling site at the Ada County Fair Grounds for people who recently tested positive for coronavirus. McGrane says the drive-thru voting process went smoothly.

“Both our office and Central District Health were able to redirect people who were sick to the COVID site or recently tested positive or a spouse or family member who was with them," he said. "We voted right around 100 people at that COVID site and it worked really smoothly. We had a team of firefighters who helped staff it, fully gowned up with PPE N-95 masks. I’m very confident we kept everybody healthy both the voters and poll workers in the process. I think it’s a real service to the community by making sure none of those voters ended up at a regular polling location."

After sending a ballot back late last week or over the weekend, some voters feared their ballots wouldn’t make it in time through the mail and opted to go vote on the election, leading to questions about fraud. McGrane assures voters, their system is well on top of those cases.

“Our poll workers could tell if we had already received your absentee ballot or not. So, let’s say we received it in the mail mid-day on election day, immediately those poll books were being updated as that was happening to let the poll workers know, nope we got a ballot. The opposite is true as well, if someone went to the polls and it showed we had not received their ballot so we voted them there because they were concerned, immediately those poll books were informing our central office that, that person had voted at the polls and were kicking out any of those absentee ballots so we wouldn’t count them,” McGrane said.

RELATED: New Plymouth family all vote for the first time together: 'It's a big moment but I think it's a big responsibility too'