For more than 60 years, he literally carved out a place for himself in a hillside near Salmon. 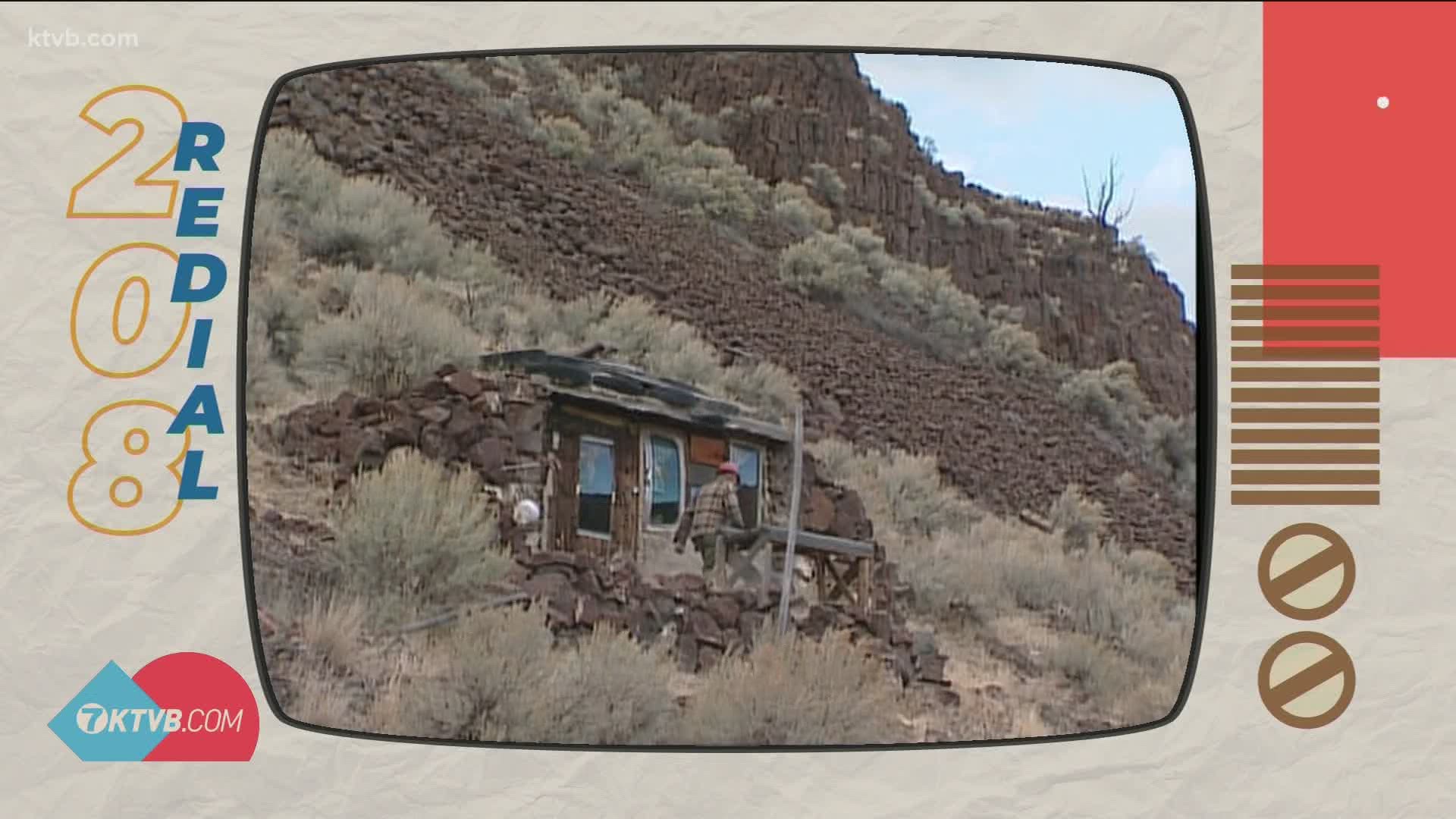 Richard Zimmerman -- If that name doesn't sound familiar, and you've lived in Idaho a while, then maybe this will help - Dugout Dick.

For more than 60 years, he literally carved out a place for himself in a hillside near Salmon.

In 1999, John Miller took off in an RV from the southern border to the northern tip of Idaho.

A few days into his trip, he came upon a hole in the wall in eastern Idaho. It was quite literally a hole chiselled into the mountainside near Salmon.

Turns out, it was just one of the dozens built over a 50-year time span by a modern-day cave dweller named, you guessed it- Dugout Dick.