Nampa will enforce health guidelines as businesses prepare to reopen

Mayor Debbie Kling said businesses could be given a citation if they are blatantly disregarding health guidelines when they reopen. 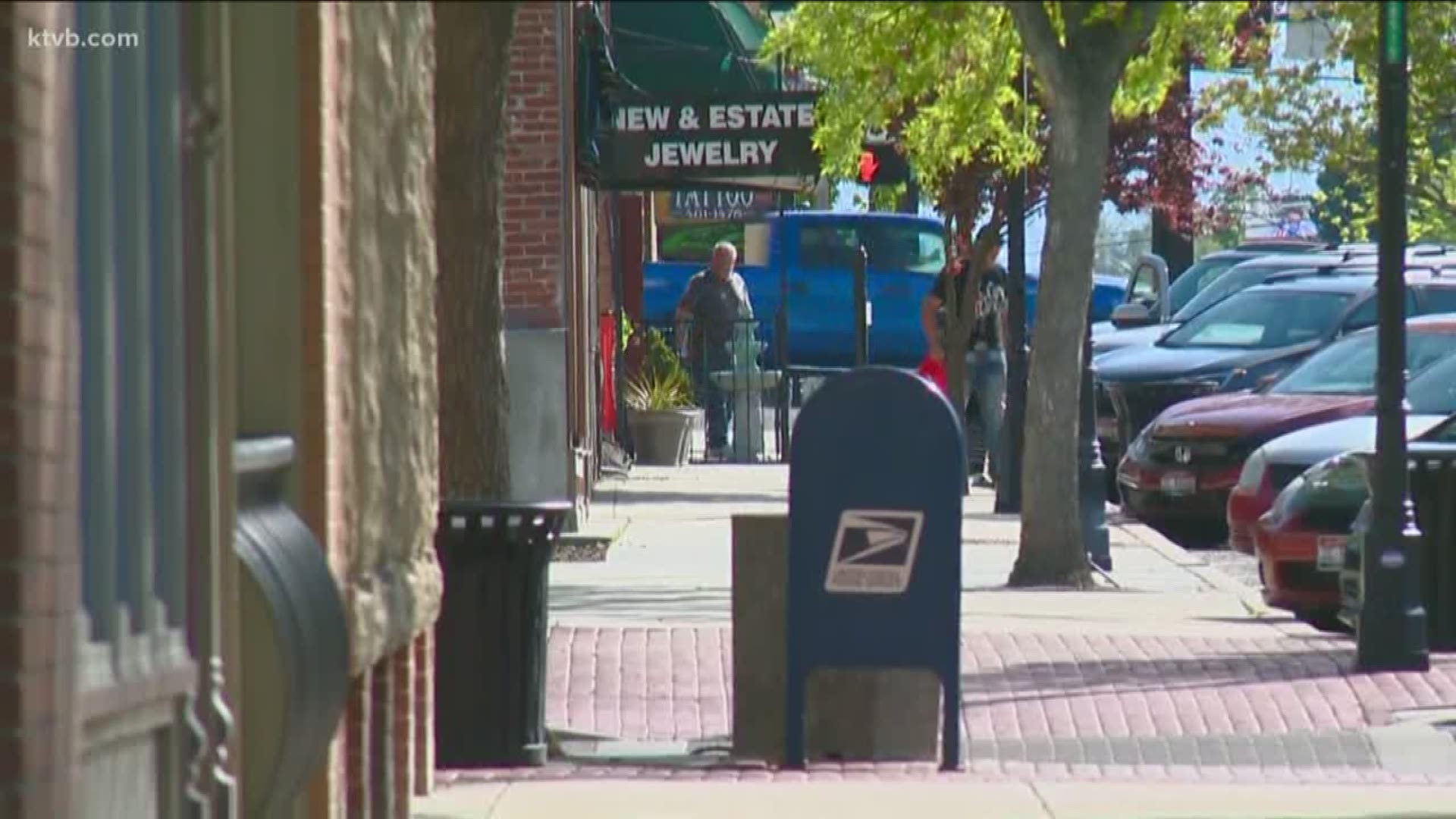 NAMPA, Idaho — On Thursday, Gov. Brad Little announced a four-stage plan to reopen businesses and get Idaho's economy booming again. The next day, the City of Nampa issued a statement regarding the governor's plan and its city businesses.

The statement sparked some confusion online and on social media, with many wondering whether citations would be issued for businesses that opened ahead of schedule.

KTVB spoke with Mayor Debbie Kling to address some of the confusion.

“We support the governor’s order and his Rebound Idaho plan," she said. "We want people to adhere to the guidance that has been provided."

She said for that reason, the city is not advocating people disobey and ignore the governor's plan, but the city won't enforcing it either.

No citations will be given for businesses who open early but they could possibly be cited if they are in violation of the health guidelines required by the CDC and local health districts.

"We’re going to encourage, we’re going to educate – it’s really about education," Kling said. "If someone is blatant and will not follow health guidelines, then there is a citation possibility.”

While there are limited resources when it comes to their police officers and enforcing it, the department is doing all it can to make sure businesses are compliant with health guidelines so the community's health is protected.

“We have a number of officers on each shift that have been going around visiting the various businesses ensuring that one, they understand what the guidelines are and if they don’t have them we provide them to them," Kling said.

The mayor said the city supports the governor's plan but she does understand why some businesses feel they have no choice but to open sooner. If that's the case, Kling said she at least wants to be able to make sure it's being done safely.

“If people feel like they have to open, I would rather it be upfront instead of a back door and not following guidelines," Kling said. “For the City of Nampa, we don’t want to battle our citizens, we want to battle the coronavirus."

KTVB also reached out to Meridian and Boise to ask if they have any plans for reopening businesses that differ from the governor's plan - or if they plan to enforce the phases the governor has laid out.

The City of Boise said that's something it is working on and it hopes to have a more detailed plan completed next week.

The City of Meridian sent the following statement:

"While awaiting definitive orders from the Governor, we are continuing to evaluate his phased plan and are working with our business community to ensure a safe re-opening of the varied businesses in Meridian in a way that gives confidence to both employees and consumers."

TRENDING: Meridian mom apologizes for trespassing arrest, says she wasn't there to make a political statement