Seven-year-old JJ Vallow and 17-year-old Tylee Ryan have been missing since September. 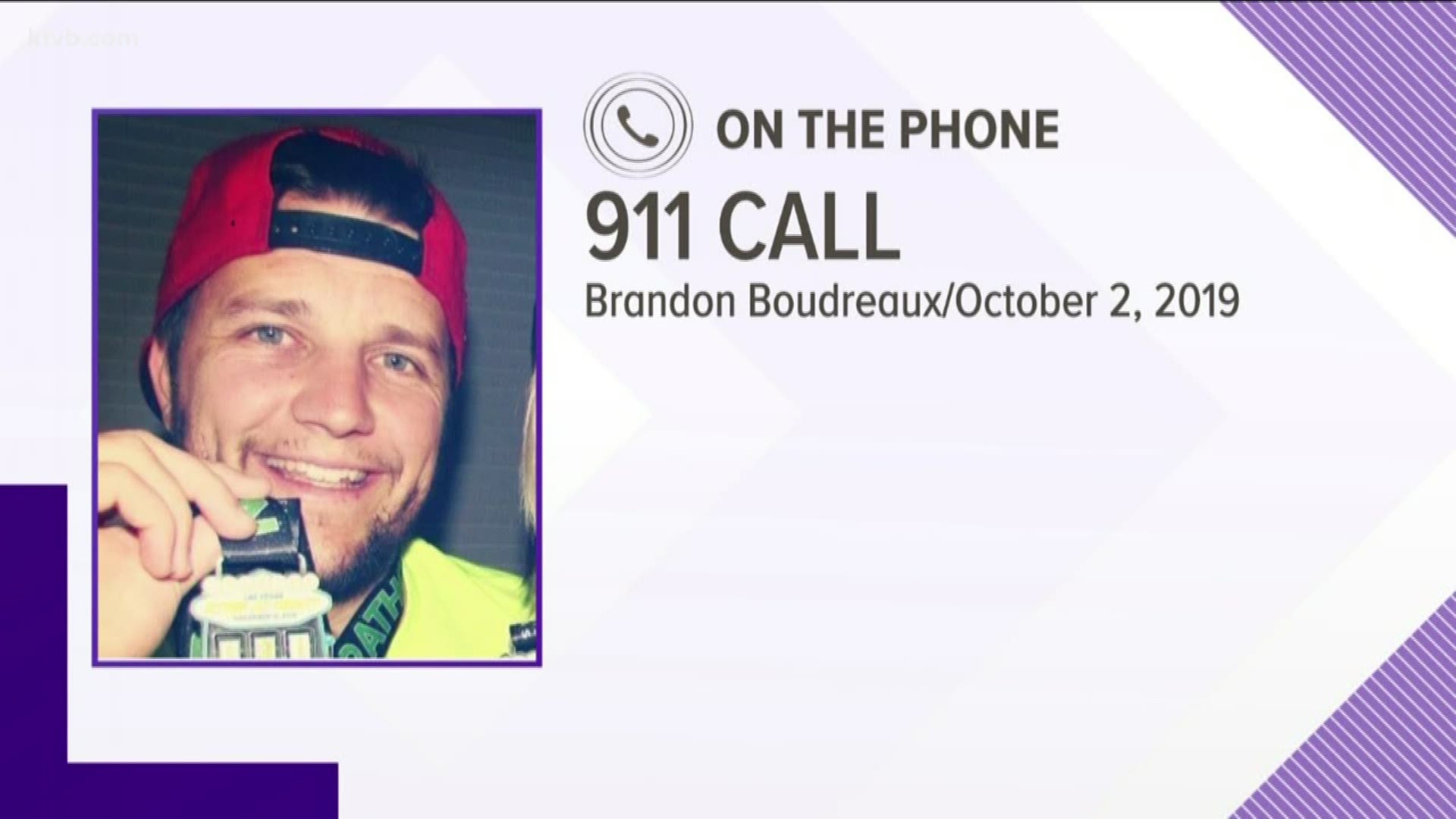 REXBURG, Idaho — KTVB has obtained the audio for more 911 calls linked to people involved in the missing Rexburg kids case.

Seven-year-old JJ Vallow and 17-year-old Tylee Ryan have been missing since September.

On Thursday, a 911 call gave a glimpse into the night someone shot at Brandon Boudreaux’s Tesla in Gilbert, Arizona on October 2, shattering the driver’s side window.

“911, where's your emergency, 'oh someone just shot my window," according to the audio from the 911 call.

Boudreaux is the ex-husband of Lori Vallow's niece, Melanie.

In the 911 call, you hear Boudreaux say, he “didn’t see who it was” who shot at him. However, he later told a private investigator that he believed the shooter was Alex Cox, Lori's brother.

Boudreaux hired a private investigator after he was the target of that drive by shooting. Gilbert Police are still investigating that shooting.

Two months later, also in Gilbert, a man who identified himself as the son of Alex’s girlfriend called 911.

Cox died on December 12. His death is still being investigated.

All this, as there's still no sign of JJ or Tylee.

As of Thursday, Lori Vallow and Chad Daybell were still reportedly in Hawaii.