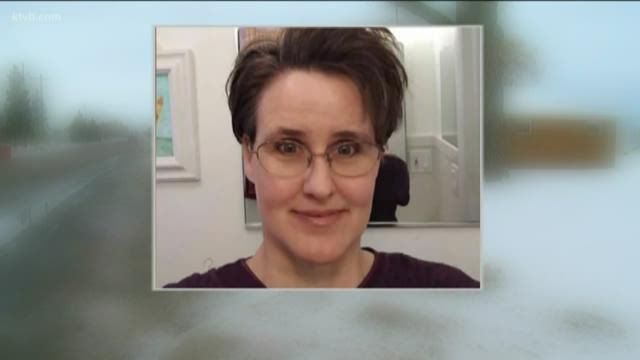 Both of those deaths were in Arizona and they are being investigated.

The Fremont County coroner is not speaking publicly about the case.

Under Idaho law, if the death appears natural the coroner isn't required to do an autopsy, but Ada County Coroner Dotti Owens says that is unusual, unless the decedent has been under the care of a physician.

"When we arrive on scene, if we don't see anything that we would that we would dub to be suspicious circumstance and we feel like this person has got an extensive medical history, what we would do is call and speak to the primary care physician," Owens said. "We would verify that medical history, review those medical records and then at that point release that individual so that primary care physician can sign that death certificate out."

After the Fremont County Sheriff's Office learned how Charles Vallow and Alex Cox died, they exhumed Tammy Daybell's body in December and decided to perform an autopsy after all.

Owens says because Tammy Daybell was already buried, it could complicate the case.

"When someone is buried, they are embalmed," Owens said. "The entire system is flushed and so anything you're going to have as far as toxicology tests is gone. One thing we would do internally is look for pieces of tissue such as liver, that kind of thing and then send those off for testing. The problem you're going to have is that unless you know what you're testing for, and we're not looking for just a standard toxicology panel, it's very difficult to identify."

It has been weeks since Tammy Daybell's autopsy was performed and there are still no results, according to Fremont County Sheriff Len Humphries.

Humphries says it could take up to one year.

Owens says that could be because they don't know what they are looking for.

KTVB's request to obtain the 911 call audio from when Tammy Daybell was found dead was denied by the Fremont County prosecutor's office.

Currently, Lori Vallow and Chad Daybell are not facing any criminal charges.