Chad Daybell's autobiography and court documents about Lori Vallow show the couple each spoke of spiritual visions and near-death experiences. 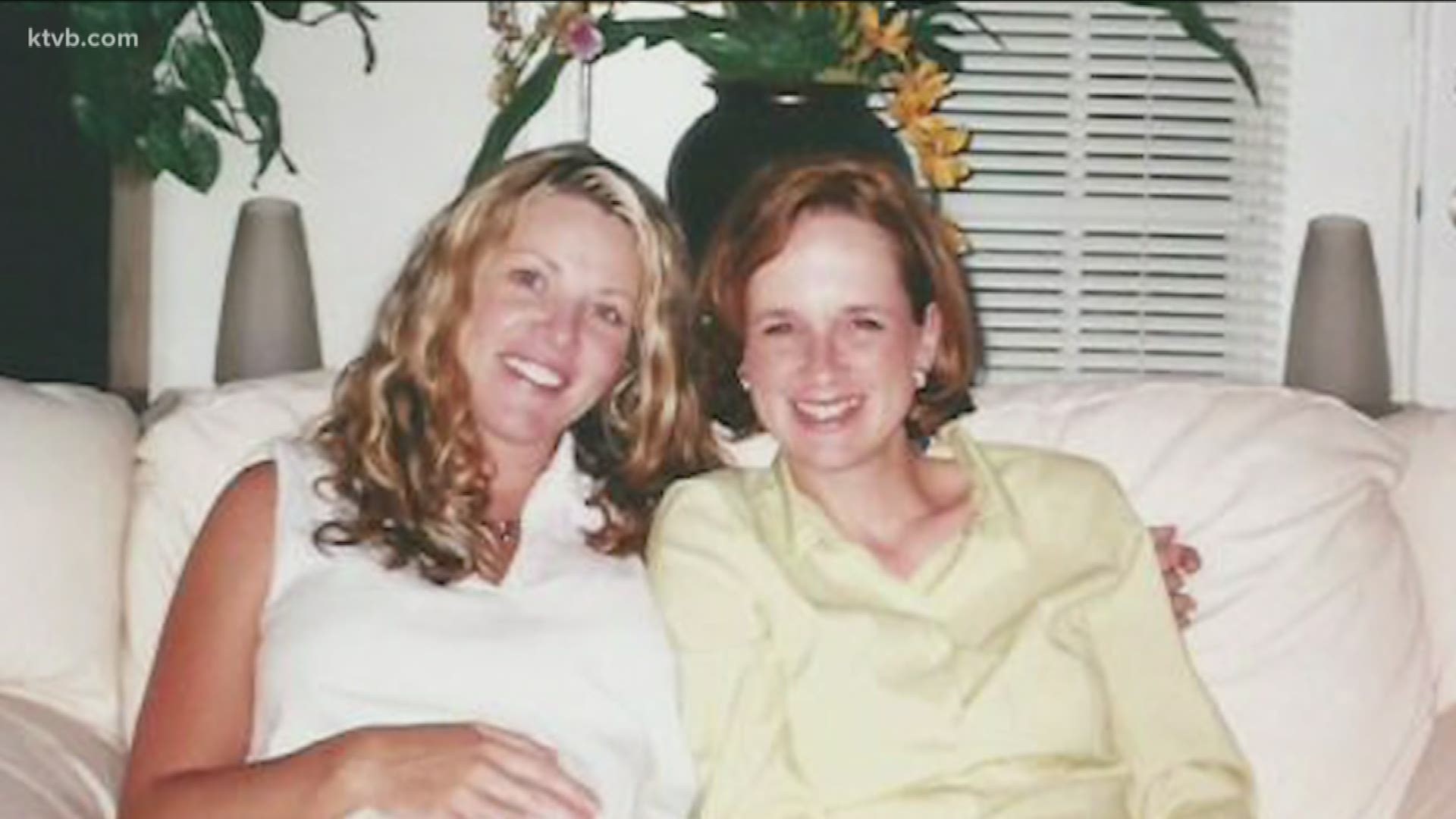 REXBURG, Idaho — Editor's note: The video above is from an earlier story about the missing children that aired on Sunday.

Something that has surrounded the case since the beginning is the question of religion and whether it played a role in the kids' disappearance.

In some reports, Chad Daybell and Lori Vallow have been affiliated with what many have called a "doomsday cult." In other reports, they've been connected with the Church of Jesus Christ of Latter-Day Saints.

KTVB took a deep dive into the couple's religious beliefs and what groups they were a part of.

First a look at Daybell. According to his website, he is an author of several books about the LDS church. He has also published an autobiography called "Living on the Edge of Heaven."

Part of the autobiography can be read on Amazon. In the introduction, Daybell writes about his belief that people can, and do, communicate with ancestors who have died, calling those interactions "familial councils on the other side of the veil."

He goes on to write that experiences and teachings of communications beyond the veil are no longer talked about or taught in current LDS curriculum, even though early church history speaks of revelations through angels and celestial beings.

The book includes examples from Daybell and others he interviewed who claim to have had contact with relatives from 'the other side' who have offered guidance.

Daybell writes of a near-death experience he had as a teenager while cliff jumping. It's during that experience that Daybell claims to have seen the other side of the veil for the first time. He describes it as "an endless white plain" where he heard a "deep, rich melody" and felt a "soothing warmth."

The grandparents of JJ Vallow on Tuesday made an appearance on the Dr. Oz show, where Daybell's religious beliefs were mentioned because he claimed his ex-wife Tammy's spirit had connected him with Lori.

What about Lori Vallow and her beliefs?

In the documents, Charles Vallow claimed she wanted nothing to do with him or the children because "she had a more important mission to carry out." Charles also described how she had become "infatuated and obsessed with near-death experiences and spiritual visions."

According to Charles, Lori Vallow claimed to be eternally married to an ancient Book of Mormon prophet and had been reincarnated many times. She considered herself a "translated being" who would lead the chosen ones into the Millennium.

In various reports, Daybell and Lori Vallow have been associated with a company called "Preparing A People" - a series of lecture events that focuses on several different religions.

In an online statement about the case, the owners of the company said both Chad and Lori did some podcasts for the company. Chad was also a guest speaker at some of the company's events, the last of which was in Boise in February 2019. He was not paid to speak at those events, according to the company.

The statement went to read that "Preparing A People" is not a group or cult. It also talks about how Chad was not a founder or owner and other than occasionally speaking at events, he had no direct connection to the company.

KTVB also reached out to the LDS church, which did not want to comment on the case.

RELATED: Despite missing deadline to reveal whereabouts of children, still no charges against Rexburg mom