Vallow children, Joshua "JJ' Vallow and Tylee Ryan, have not been seen in public or by extended family since September of 2019. 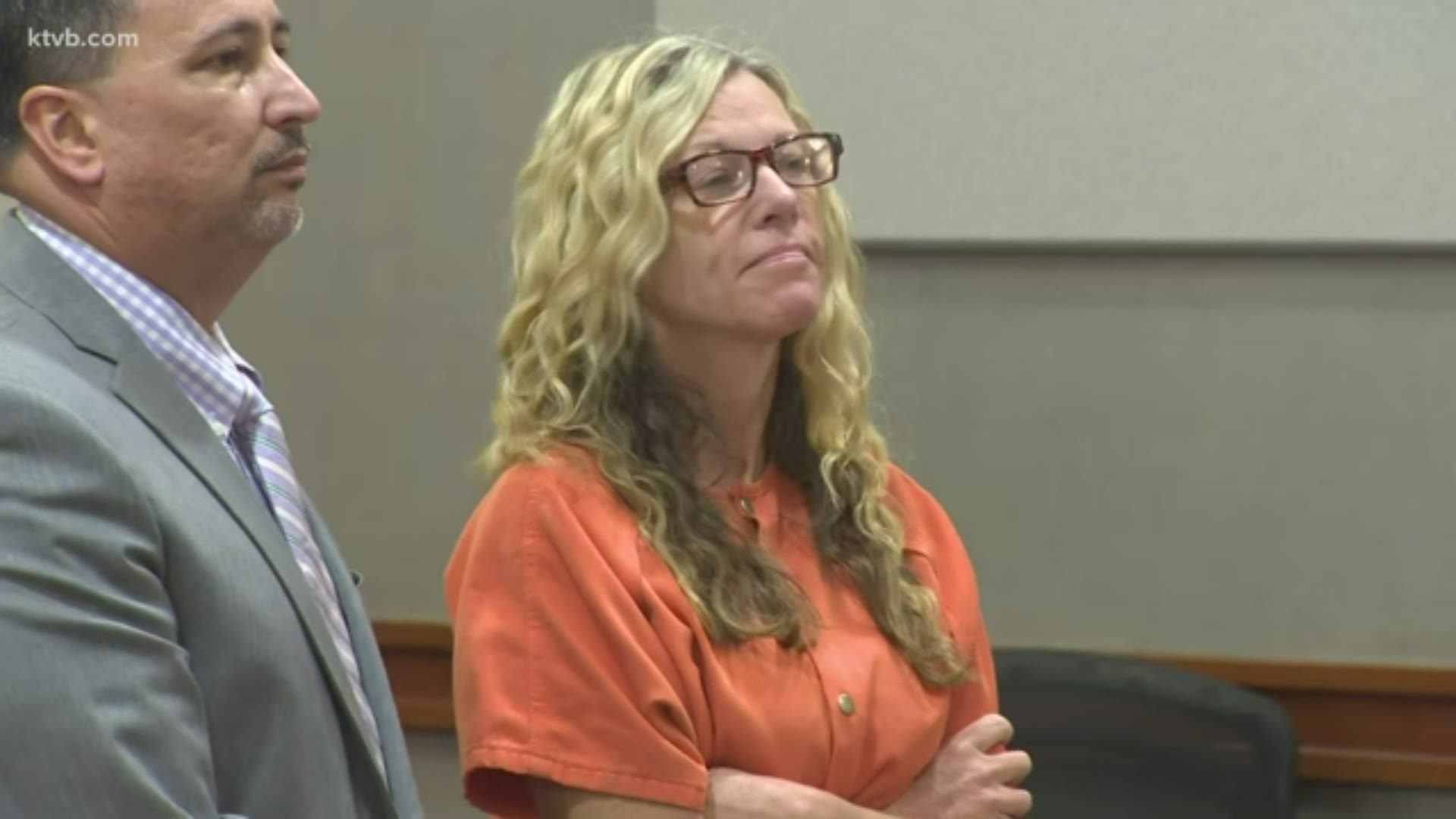 BOISE, Idaho — A hearing for Lori Vallow in Hawaii Wednesday detailed plans for her extradition to Idaho on Wednesday, ahead of her planned arraignment in Idaho court on Friday.

Vallow is still in custody at the Kauai Community Correctional Center in Hawaii but will be traveling Wednesday to Idaho, according to the extradition status hearing. See the full video above.

The judge scheduled the status hearing at last week's court appearance by Vallow where her attorney announced that she had agreed to be extradited to face charges in Idaho related to her missing children.

Vallow is expected to be in court in Idaho Friday afternoon to be arraigned on charges of felony desertion of her children, obstructing officers, criminal solicitation to commit a crime, and contempt of court.

Vallow's children, Joshua "JJ' Vallow and Tylee Ryan, have not been seen in public or by extended family since September of 2019.

Police asked for the public's help locating the children in December, and then later said they were trying to find Vallow and her husband, Chad Daybell, who had also disappeared.

Both parents were located on the island of Kauai in Hawaii in late January, but the children were not with them.

Charges were filed against Lori Vallow in Madison County, Idaho, on February 18, and she was arrested in Hawaii two days later.

No charges have been filed against Chad Daybell, as of Wednesday.