Lori Vallow scheduled to appear in an Idaho court on Friday

The mother of missing J.J. Vallow and Tylee Ryan is expected to travel to Idaho this week. 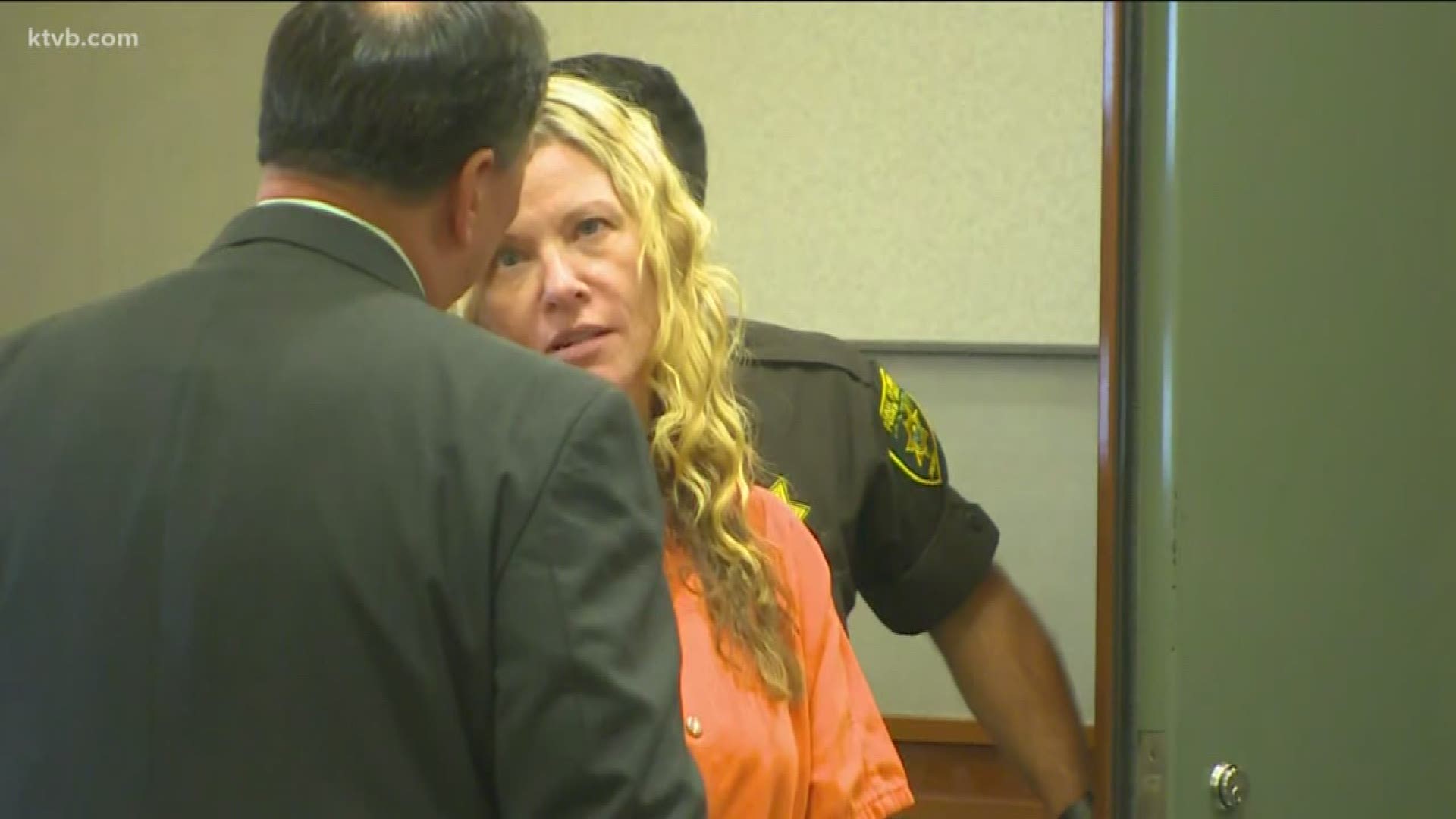 BOISE, Idaho — Lori Vallow, the mother of two missing Rexburg children, is scheduled to appear in the Madison County Courthouse at 2 p.m. Friday.

The Madison County Sheriff's Office confirmed to KTVB that Vallow is now in transit from Hawaii to Idaho for her court appearance but did not clarify which step of the transit process she is currently at.

KTVB contacted the jail in Hawaii that Vallow is currently staying at and officials told us that she is still there. Sources say that she may be leaving the island of Kauai on Wednesday after her status hearing.

Vallow is charged with two felony counts of desertion and nonsupport of dependent children. She was also arrested on misdemeanor charges of resisting or obstructing officers, criminal solicitation to commit a crime, and contempt of court.

Magistrate Judge Faren Eddins will be overseeing the court case.

KTVB will be live in Madison County on Friday for Vallow's court appearance and will bring you the latest updates and details from her hearing on KTVB.COM.

On Tuesday afternoon, the Madison County Prosecutor Rob Wood announced that all four of the subpoenas issued to the Vallow's condo rental, Kennedy School, and the Madison County School District have been satisfied. The prosecutor also asked that the hearing for Monday morning be vacated.

She was scheduled to appear in court on Monday, March 2 for her extradition hearing, but she waived the hearing last week after a judge in Hawaii refused her request to lower her bond from $5 million to $10,000.

Lori Vallow is the mother of 7-year-old J.J. Vallow and 17-year-old Tylee Ryan, who both went missing in September. In January, an Idaho court-ordered Vallow to produce her missing children to the Idaho Department of Health and Welfare. She ignored the deadline as she was spending time in Hawaii with her new husband, Chad Daybell.

Daybell is back in Idaho and has not been charged with anything at this time.

MORE: How and when will Lori Vallow, mother of two missing Rexburg kids, return to Idaho?

Former Idaho Attorney General David Leroy told KTVB that it's nearly impossible to predict where this case will go from here, but Vallow has three options for her legal defense.