VERIFY: A closer look at the facts surrounding Lori Vallow and her two missing children

As Lori Vallow prepares to make her first court appearance in Idaho, KTVB separates fact from fiction about the missing kids case. 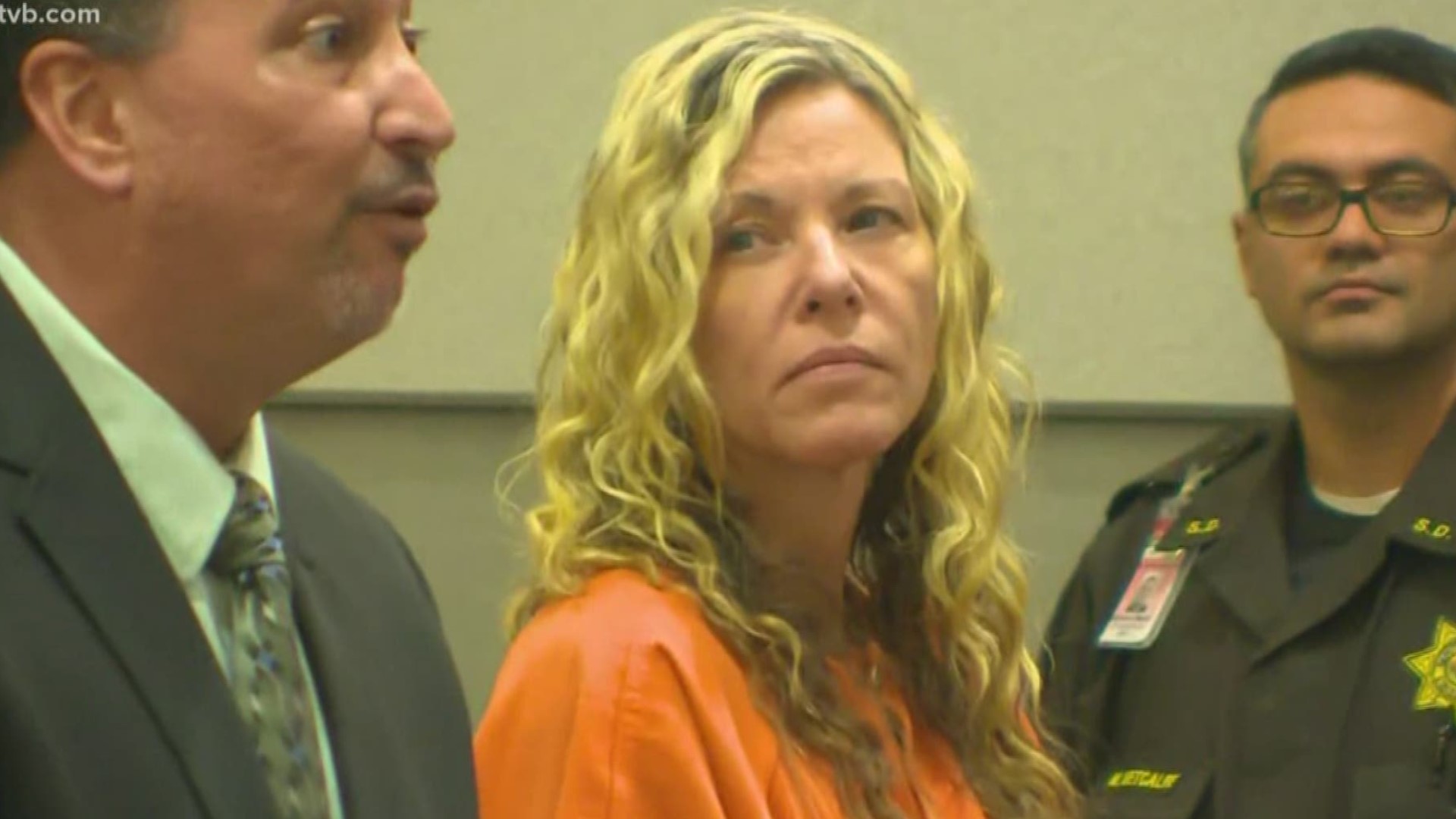 BOISE, Idaho — Lori Vallow, the mother of two missing Rexburg children, is set to make her first appearance in an Idaho courtroom later this week.

The case surrounding the missing children and their extended family members is complex, with many twists and turns for law enforcement to follow.

As Vallow prepares to go in front on an Idaho judge, KTVB goes back to the basics and takes a look at we know about Lori and her missing children - and what's still unknown.

JJ and Tylee were last seen in September 2019.

According to multiple court documents and law enforcement, JJ was last seen at Kennedy Elementary School in Rexburg on Sept. 23. The last known sighting of Tylee is from a photograph taken of her in Yellowstone National Park on Sept. 8.

RELATED: Lori Vallow scheduled to appear in an Idaho court on Friday

Records show Vallow and her new husband Daybell took an American Airlines flight from Los Angeles to Kauai on Dec. 1. Their move to Hawaii came just days after investigators went to Vallow's town home in Rexburg for a welfare check on JJ.

JJ and Tylee are not Chad Daybell's biological children.

JJ and Tylee are Daybell's stepchildren only through his marriage to Vallow on Nov. 5, 2019. As such, legal experts tell KTVB he is under no legal obligation to provide for their welfare.

There are connections to Tylee and Yellowstone National Park.

Law enforcement obtained a photo of Tylee at the park on Sept. 8, which is the last known sighting of her. KTVB has been unable to verify with law enforcement whether the park will be searched or whether they believe there are any additional connections between it and the case.

Vallow was arrested in Kauai on Feb. 20 on multiple charges, which include two counts of felony desertion of a minor. She is also charged with contempt of court for ignoring a court order in January to produce her children to authorities in Idaho. Additionally, she is charged with obstruction and criminal solicitation to commit a crime for lying to investigators and trying to convince another person to lie to law enforcement as well.

Chad Daybell is not facing charges.

Though Rexburg police initially wanted Daybell for questioning in the kids' disappearance, they have not said if he is still considered a person of interest in the case. Because he is not a legal guardian of the children, Daybell is not currently facing any formal desertion charges.

Lori Vallow is on her way back to Idaho.

After her arrest on Feb. 20, Vallow appeared in Kauai court, where she waived her right to an extradition hearing and agreed to voluntarily come back to Idaho to face charges. Vallow is expected to be in court in Madison County on Friday afternoon but details of her extradition are not being made public for security reasons.