One of Chad Daybell’s supporters said he feels vindicated and said their truth is very different from the “sensationalist media narrative.” 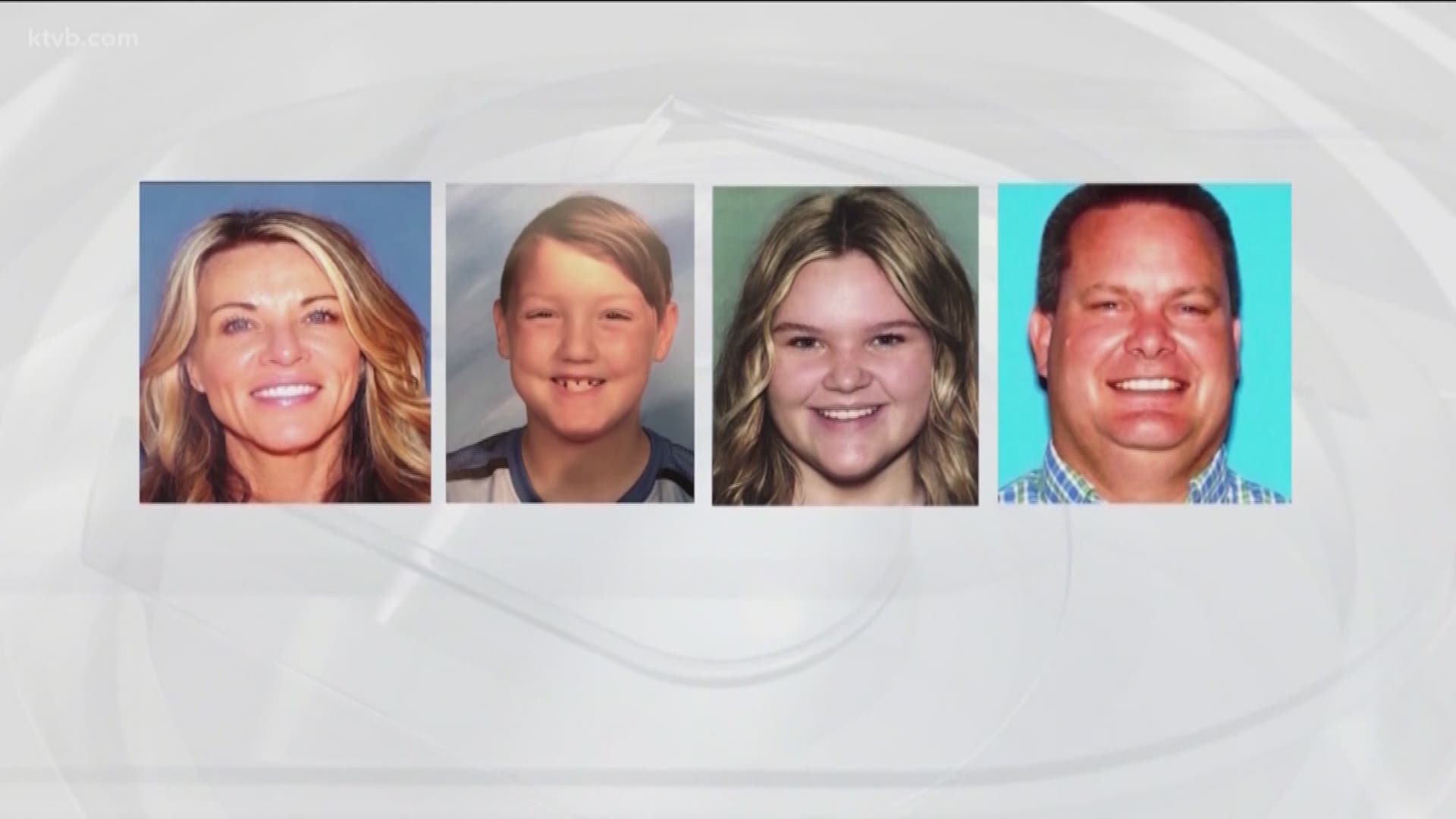 As Lori Vallow awaits her extradition to Idaho in a Hawaiian jail, her new husband, Chad Daybell, is reportedly preparing to break his silence and clear their names.

Vallow, the mother of two children who were reported missing months ago, is expected back in Idaho later this week.

In the midst of this story, one of Chad Daybell’s supporters said he feels vindicated after speaking with the couple and said their truth is very different from the “sensationalist media narrative.”

On Feb. 10, Christopher Parrett, owner and administrator of the Another Voice of Warning (AVOW) platform, posted a text message allegedly sent from Chad Daybell. The messaged stated he has been silent for three months and “constrained by lawyers until the legal mess is complete but be assured I will be back.”

A screenshot of the text message and multiple screenshots of subsequent posts by Parrett were sent to KSL TV. Parrett declined to speak with KSL TV but confirmed via e-mail that the comments were posted on the AVOW paid subscription platform, of which Daybell was a regular contributor and bookseller.

In one of Parrett’s subsequent posts, he alleged the situation boils down to a “nasty, ugly custody case…involving major sums of money driven by ‘Grandma.’”

RELATED: Lori Vallow scheduled to appear in an Idaho court on Friday

Kay Vallow Woodcock has denied any such allegations, claiming she has the children’s best interests at heart and just wants proof they are alive.

The AVOW platform is targeted towards members of The Church of Jesus Christ of Latter-Day Saints and is focused on temporal preparedness concepts. AVOW is not sponsored by the Church, but considers itself, “the largest Gospel-based LDS community for Saints who are passionate about their spiritual and temporal preparedness.”

In another message on the platform, Parrett posted he felt vindicated after a one-hour phone call with Daybell and Vallow before her arrest. He said they told him what has “been going with the kids, the marriage, Tammy’s death, etc.”

Parrett stated Daybell was working on a new book and wrote to KSL TV, saying the real story is different from the media narrative and he expects the couple will present their side in court.

“I prefer to keep everything in written form until after Chad has had his day in court,” he said. “This is an ugly nasty custody battle that has been blowup beyond all imagination. Once Chad and Lori present their side of the story in court, I expect all the wind will be sucked out of this story’s sails and it will rapidly fade from newsworthy attention.”

Criminal defense attorney Greg Skordas, who is not connected to the case, said he is skeptical Daybell and Vallow are trying to protect the children from a custody battle.

Skordas said similar charges may follow for Daybell if the children aren’t found.

“I would be surprised, I would be shocked if we got through the month of March before he gets booked and he is in a jail cell next to her in Madison County, Idaho,” Skordas said.

Parrett also wrote to KSL TV that he has no desire for AVOW to become a focal point but finds himself as one of the only people willing to stand up for Daybell and Vallow.

“I just find myself in the position of being one of the only people out there that has been willing to stand up and ask people to be patient and allow Chad & Lori’s side of the story to come forth in do time,” Parrett said. “AVOW ‘might’ have significant additional background material to share at the same time as well.”