Taking a closer look at deadly trends on Idaho's roadways

“Another thing we’ve seen this summer is we’ve had 25 people who’ve died in automobile crashes weren’t wearing their seatbelts.” 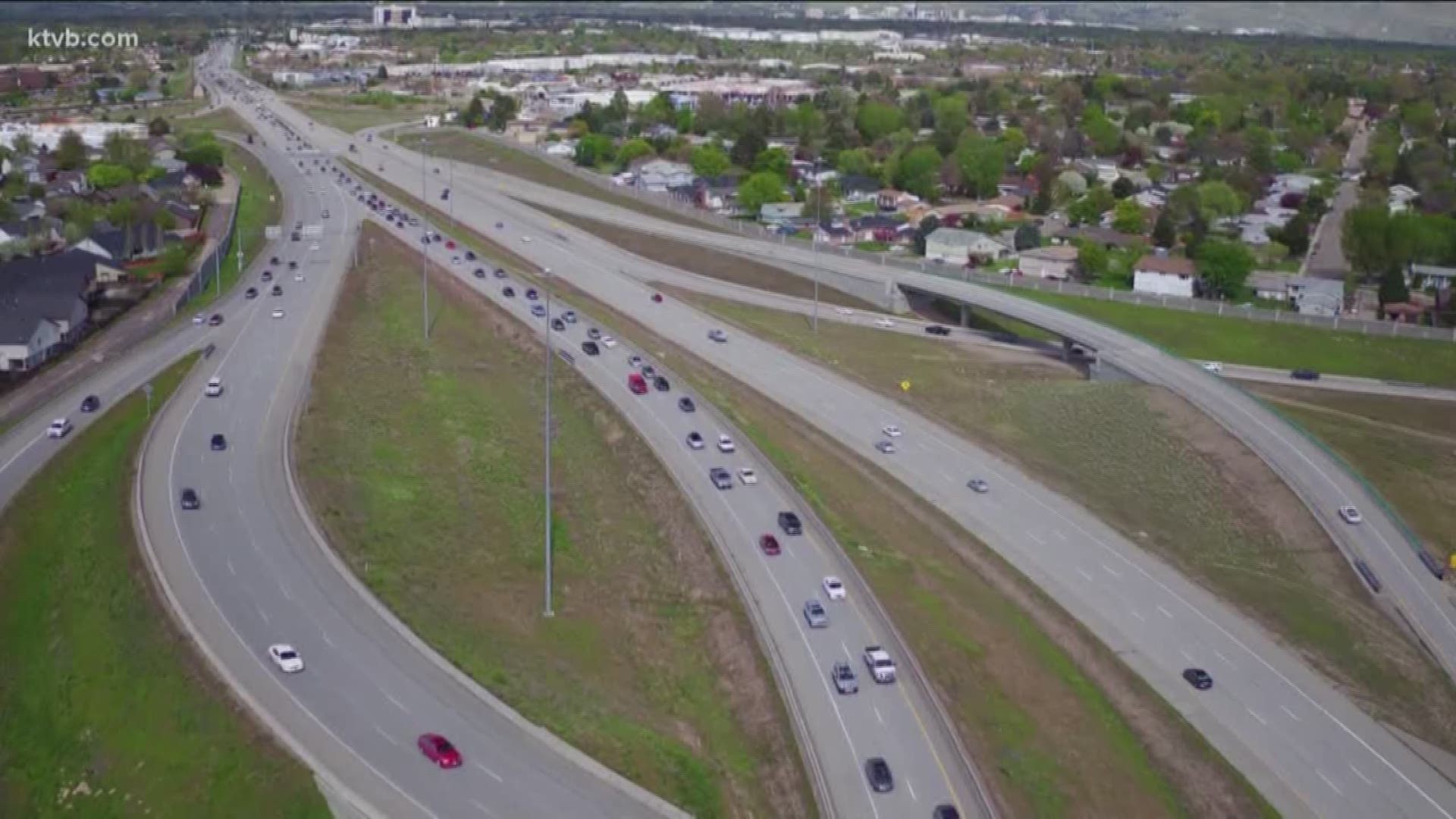 BOISE, Idaho — The 100 Deadliest Days is almost at an end for 2019 and it has once again lived up to its name with at least 84 fatalities across the state so far.

The Deadliest Days is the period between Memorial Day and Labor Day, where Idaho roadways typically see an increase in deaths.

A recent report from a website called "A Secure Life" cited statistics from the National Highway Traffic Safety Administration, claiming Interstate 84 is Idaho's most dangerous roadway.

However, statistics from the Idaho Transportation Department paint a slightly different picture.

“I think it’s kind of a loaded statement," said Bill Kotowski, with ITD's Office of Highway Safety. "I-84, to put it in context, it spans from Oregon to Utah and covers hundreds of miles across our state. It’s one of our busiest commercial and freight corridors across the state so there are a lot higher traffic counts on there.”

The most recent statewide statistics available from ITD are from 2017. According to those stats, I-84 had an average daily traffic count of 24,580 cars. By comparison, U.S. Highway 95 saw 5,260 vehicles per day. Both roads had approximately 25 fatalities for the year.

RELATED: 5 people hospitalized after 11 cars crash on I-84 west of Caldwell

Because some roads, like I-84, are more heavily traveled than others, ITD looks at the ratio of traffic versus the number of accidents and deaths. So Kotowski said just because a road may have higher numbers, it doesn't necessarily make it more deadly than any other road.

“In Idaho, our interstates actually have a lower fatality rate than a lot of our local roads, a lot of our county and state highways,” he said.

Across the state, the fatal crash rate is calculated per 100 million vehicles on a particular roadway. When looking at 2017 statistics, the ratio for fatal crashes on local roads is 1.7, for state highways it's 1.2 and for interstates it's only at 0.9. So Kotowski said, in reality, many rural roads are actually more deadly than interstates.

ITD's comprehensive stats also included the most dangerous time to be on the road. In Idaho, more crashes happen between approximately 2:30 p.m. and 6 p.m., with the most deaths peaking around the 4 p.m. hour. Fridays are also higher than any other day of the week in terms of the number of crashes.

“Another thing we’ve seen this summer is we’ve had 25 people who’ve died in our automobile crashes weren’t wearing their seatbelts,” Kotowski said.

Nationwide, the average seatbelt usage is 90 percent, while Idaho sits just lower than that at 85 percent.

According to ITD, during 2013 to 2017, 69 percent of people killed on Idaho roads were not wearing a seatbelt.

RELATED: One dead after semi-truck rolls over on Interstate 84 in Elmore County

There's a third deadly trend that Kotowski said is far too common - DUIs.

“This summer, since Memorial Day, we’ve had 10 fatalities resulting from DUI-related crashes," he said.

DUI-related crashes made up 22 percent of fatal crashes across the state in 2017 - the highest of any other contributing factor, including speeding and distracted driving. More than 7,000 DUI arrests were made in Idaho in 2017 as well as 11,702 citations issued.

Kotowski said they collect a lot of data and use every bit of information they collect to try and improve safety on roadways.

“We want to make sure we use all the data we collect in a positive way to make our roads safer and keep our mobility,” he said.

An in-depth report is available here on ITD's website.