Boise State vs. Florida State moved to Tallahassee due to Hurricane Dorian

The neutral-site game is now a home game for the Florida State Seminoles and the kickoff time is moved to early Saturday. 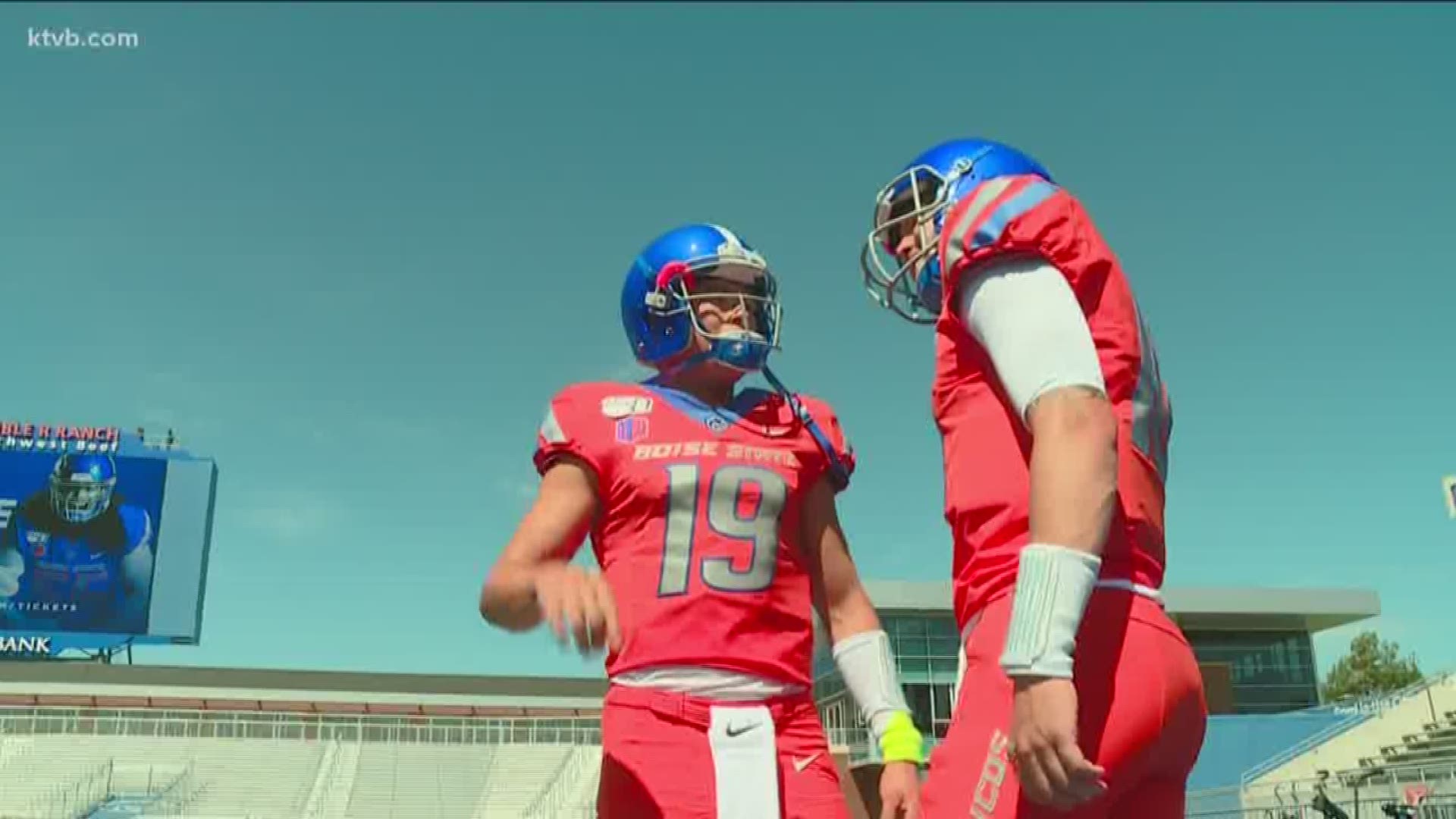 BOISE, Idaho — The Boise State Broncos' season-opener game against the Florida State Seminoles has been moved due to Hurricane Dorian, which is now forecast to become a Category 4 hurricane when it makes landfall in Florida.

The game was originally scheduled for 7 p.m. ET in Jacksonville, FL as a neutral site matchup, but now the game has reportedly moved to Tallahassee, FL for a 12 p.m. ET kickoff time (10 a.m. MT).

"Brought the team in probably three minutes right after I got that information and told those guys this is what we're doing, we're still keeping our schedule today, we're going to fly out," coach Bryan Harsin said. "As of right now, I think we're flying into Jacksonville is what we'll do. There might be some bussing, might fly into Tallahassee, we're going to be working on that as we practice. They'll be talking about that, figuring out the best thing to do."

Moving the game to Tallahassee now makes it a true home game for the Seminoles. Doak Campell Stadium, the home of the Seminoles, has a capacity of nearly 80,000. Florida State went 4-3 at home last season.

"No, no excuses. It's a road game, it doesn't matter for us. We go to Texas, we go to Jacksonville, we go to Tallahassee, it's a road game," Harsin said. "I expect it to be a packed house like they're going to get us all together. That's what I would assume and from what I've seen when they play at home, it looks like an environment that you want to play in."

The game will now be broadcasted on ESPNews, instead of ESPN.

"We love ESPN, we love playing on those games, but more importantly at this point, we just want to play," Harsin said. "I trust the networks and all of them, they do a great job and they'll figure it out, they'll have something. If not, to us, the cameras not there, the camera people, it doesn't really matter, we just want to compete."

For Boise State fans that were planning on attending the game, tickets purchased for the game in Jacksonville will be refunded and new tickets for the game in Tallahassee will need to be bought again through Florida State Athletics website.

All tickets will now be general admission and are $10 online and $15 at the gates.

“We regret having to move the venue in particular because of the tremendous work that the City of Jacksonville has invested in this event. They have been great partners, and we are disappointed that the game had to be moved. Our fans were very much looking forward to the experience," David Coburn, the Florida State athletics director, said in a statement.

RELATED: Friday Night Football is moving to KTVB.COM and YouTube this season