Spokane police officer injured after being struck by distracted driver

The officer was taken to the hospital and has since been released. 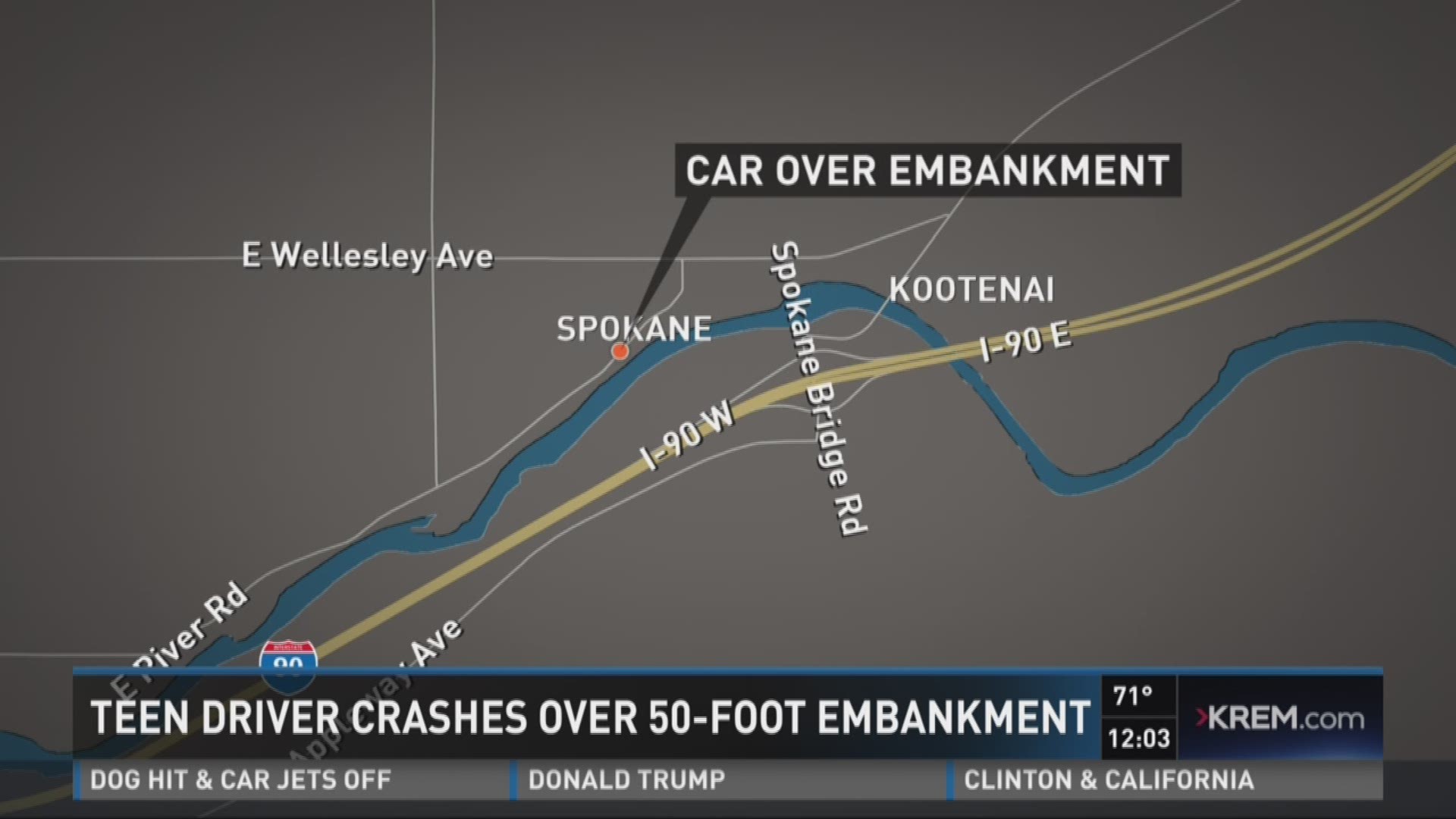 Note: the above video reports on an earlier accident caused by distracted driving.

Spokane, Wash. --  A Spokane Police Officer was struck from behind by a distracted driver on her phone Thursday morning while at the intersection of Trent Avenue and Waterworks street.

According to a press release from Spokane Police Senior Officer John O'Brien, the officer was stopped behind a van when he saw a car fast approaching in his rearview mirror. The officer could tell the car wouldn't be able to stop in time but was unable to maneuver around the van, O'Brien said.

O'Brien said the distracted driver then struck the police car, forcing it forward into the rear of the van. The patrol car appears to be totaled and there is substantial damage to the vehicle of the driver at fault, according to SPD.

O'Brien also stated that the driver at fault appeared to be distracted by her cell phone, which she later said she was looking at to use the phone's GPS app. Police have revealed that impairment was not a factor in the collision.

The officer in the patrol car was taken to an area hospital to be treated for back and neck pain, and has since been released. The distracted driver was cited for following too close and cell phone device distraction, according to Officer O'Brien.

Police want to remind drivers that texting or looking at your cell phone is a complex task that requires concentration and that a vehicle traveling at 30 mph will cover the distance of an average size residential city lot in one section.

RELATED: An intervening car saved the lives of 2 people nearly hit by a red light runner in Phoenix. It was all caught on video.

Note: the below video shows an Idaho trooper investigating a car crash and a near miss after a truck strikes that car.