Idaho 2021 legislative session stretches into May

The Idaho Senate President Pro-Tem is hopeful the session can come to an end this week. 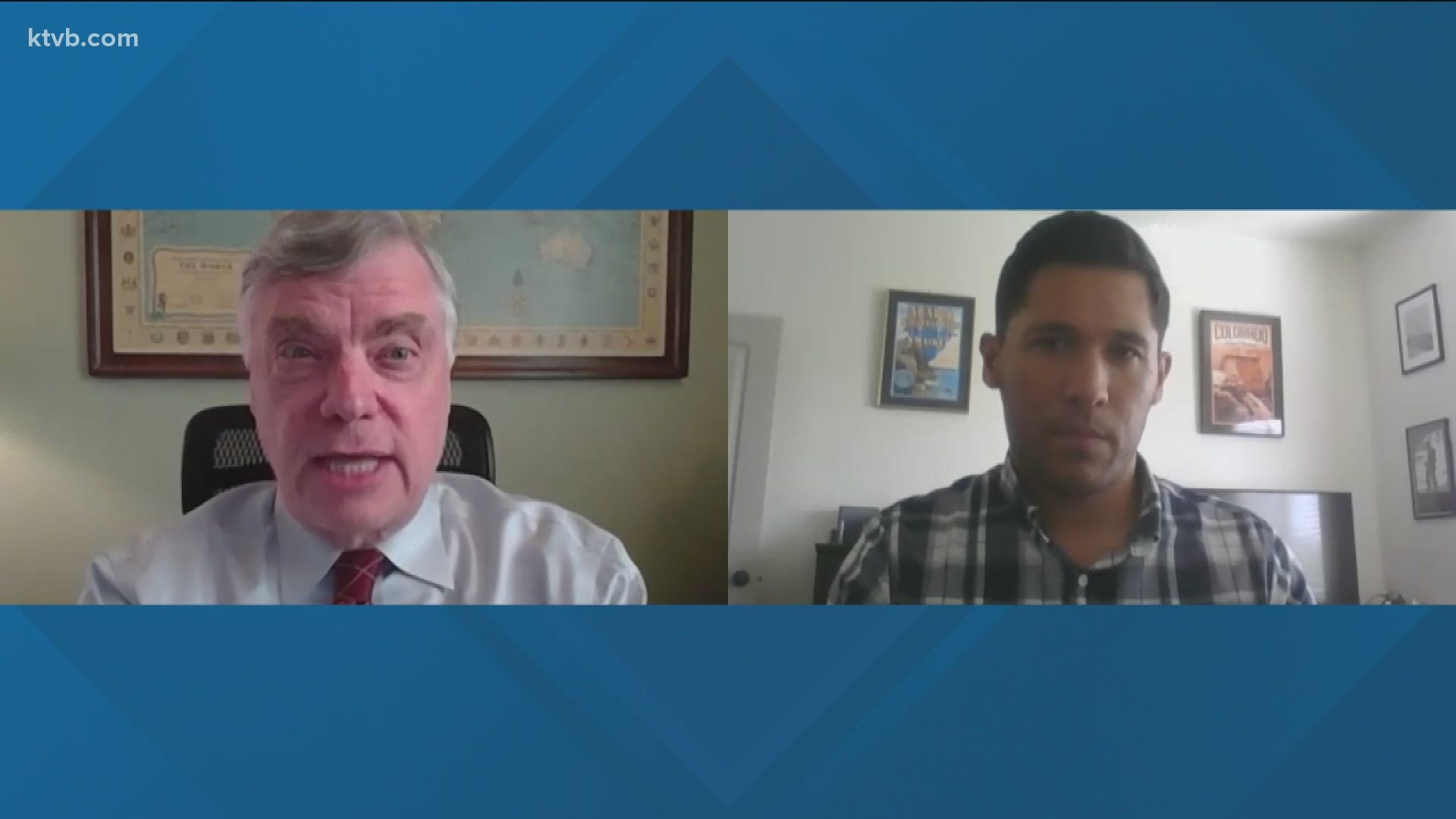 BOISE, Idaho — More than 100 days into the 2021 legislative session and there is no definitive end in sight. Some lawmakers are hopeful things get wrapped up this week.

“We need to get to work and put in some long hours and get it done,” Rep. John Gannon, D-Boise, said.

Gannon, like other lawmakers, is ready to go home, but there are some priorities still left on the table.

Gannon's big concern is a property tax bill. Several lawmakers have tried to introduce them, but they haven’t gone anywhere. Senate President Pro-Tem Chuck Winder said there is a new property tax bill that could be introduced soon.

“It has to go to committee before it can be printed,” he said.

At this time, it's unclear what will be in that bill exactly, but Winder has some ideas.

Other important pieces of legislation are a major transportation funding bill and an income tax relief bill.

“Those are two major pieces of legislation that need to get done,” Winder said.

The transportation bill will provide $80 million annually to the Idaho Transportation Department to work on the state highway system.

“That will save the taxpayer approximately $160 million annually,” Winder said.

Once those bills and the state budget bills get passed, the legislature can wrap up.

“We've been wanting to be done for several weeks,” Winder said.

Gannon said the property tax bill could be introduced on Monday in the House Ways and Means Committee. At the time this article was published, there was no agenda published for Monday morning.

Both Gannon and Winder said they've heard a property tax bill would be introduced this week.