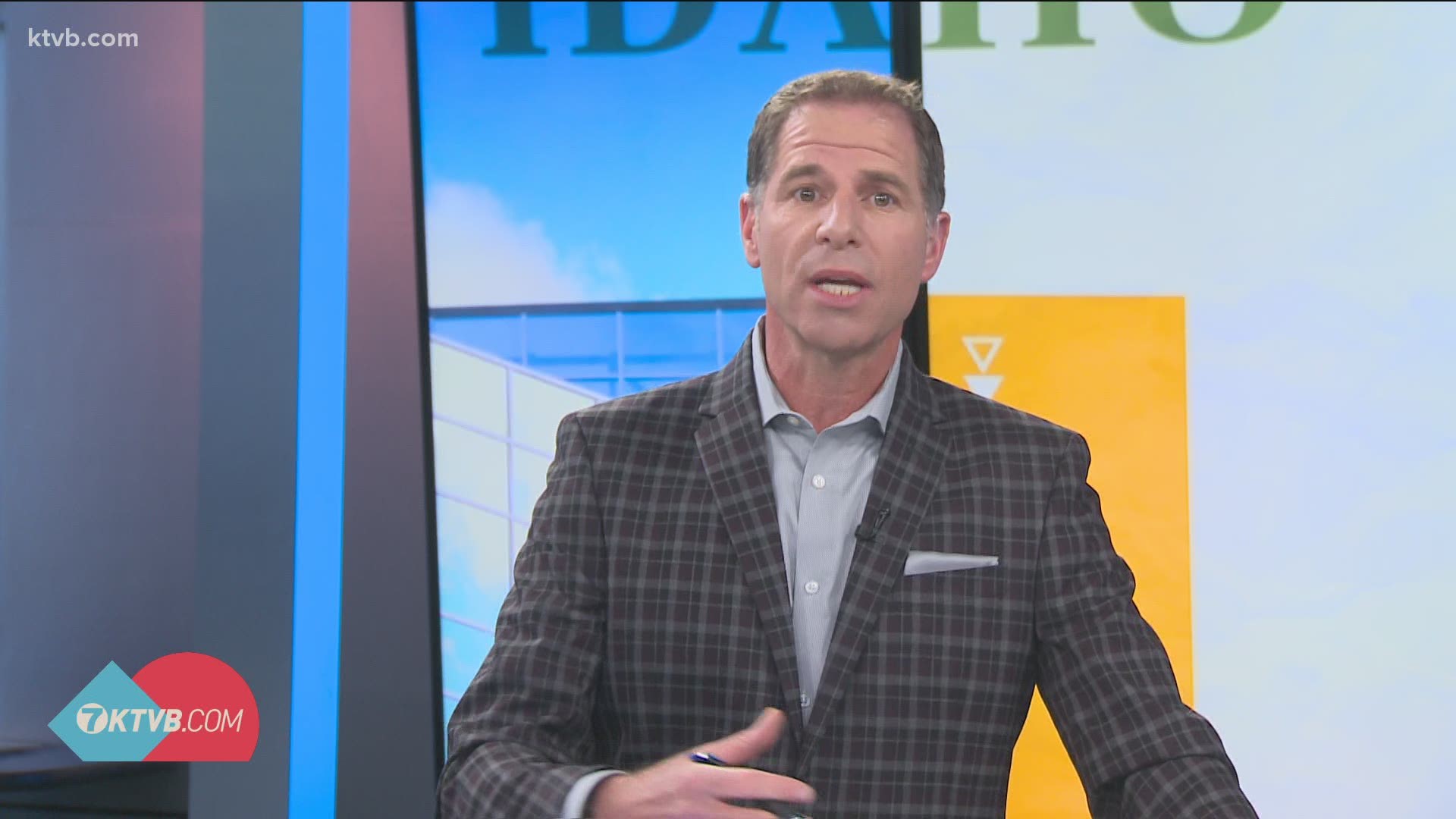 The Idaho House on Tuesday rejected $40.3 million in federal COVID aid funds for voluntary COVID-19 testing in both public and private schools next year, with opponents decrying testing as unneeded and one even claiming falsely that children can’t carry the COVID-19 virus.

Backers said the testing funds are needed to keep kids in school in person next year, but they were outvoted 28-41.

Nichols said, “Our kids should never have been out of school like they have to begin with.”

“Thousands of fellow Idahoans have died. This is essential,” he said. To date, Idaho has recorded 2,034 deaths from COVID-19. “Please help us send our kids, help send my kids back to school safely.”

It’s not clear if there’s any opportunity for lawmakers to reconsider all or part of the funding during this year’s legislative session, which on Tuesday reached its 107th day and is the third-longest session in state history.

Rep. Greg Chaney, R-Caldwell, debated in favor of the bill, drawing laughter when he said, “My green light will be as much to aid in the housing crisis as to aid in the coronavirus crisis … because if I go home having voted against something to help keep kids in school, I won’t have a place to sleep.”

“This has been the strategy that our universities have used in Idaho to stay open, and it’s been very successful, allowed them to quickly contain outbreaks and identify where issues are,” she said.

The bill left testing plans up to the school districts or private schools that opt to apply for the funds. Rep. Matt Bundy, R-Mountain Home, said his local district contracts with a local medical provider for testing.

Rep. Barbara Ehardt, R-Idaho Falls, read a message from a constituent who said her son had to quarantine at home for 10 days three times because he was exposed to someone at school who tested positive.

“It’s not getting them back to school, it’s finding reasons to keep them out,” she said.

Troy responded, “If they are tested, they aren’t going to have to stay home for 10 days and quarantine. They can tell if they have COVID.” Plus, she added, “If your school district doesn’t want to do this, they don’t have to do it.”

Responding to a question from Rep. Ron Nate, R-Rexburg, Troy said parental consent is required for all testing of students.

The bill had passed the Senate on a 26-3 vote on April 22; the funds are specifically designated in the American Rescue Plan Act passed by Congress to cover COVID testing costs for both public and private schools.

Here’s how Treasure Valley representatives voted on SB 1210, the Senate-passed bill for $40.3 million in voluntary COVID-19 testing in public and private Idaho schools next year, which the House killed on a 28-41 vote; a "yes" vote is in favor of the bill, while a "no" vote is to reject the federal funding:

You can see the full vote breakdown at the Idaho Press's Eye on Boise blog at idahopress.com/eyeonboise; all “no” votes came from House Republicans.