"If these bills do not take effect on July 1, it is possible agencies would need to cease certain services on June 12," said Alex Adams, Gov. Little's budget chief. 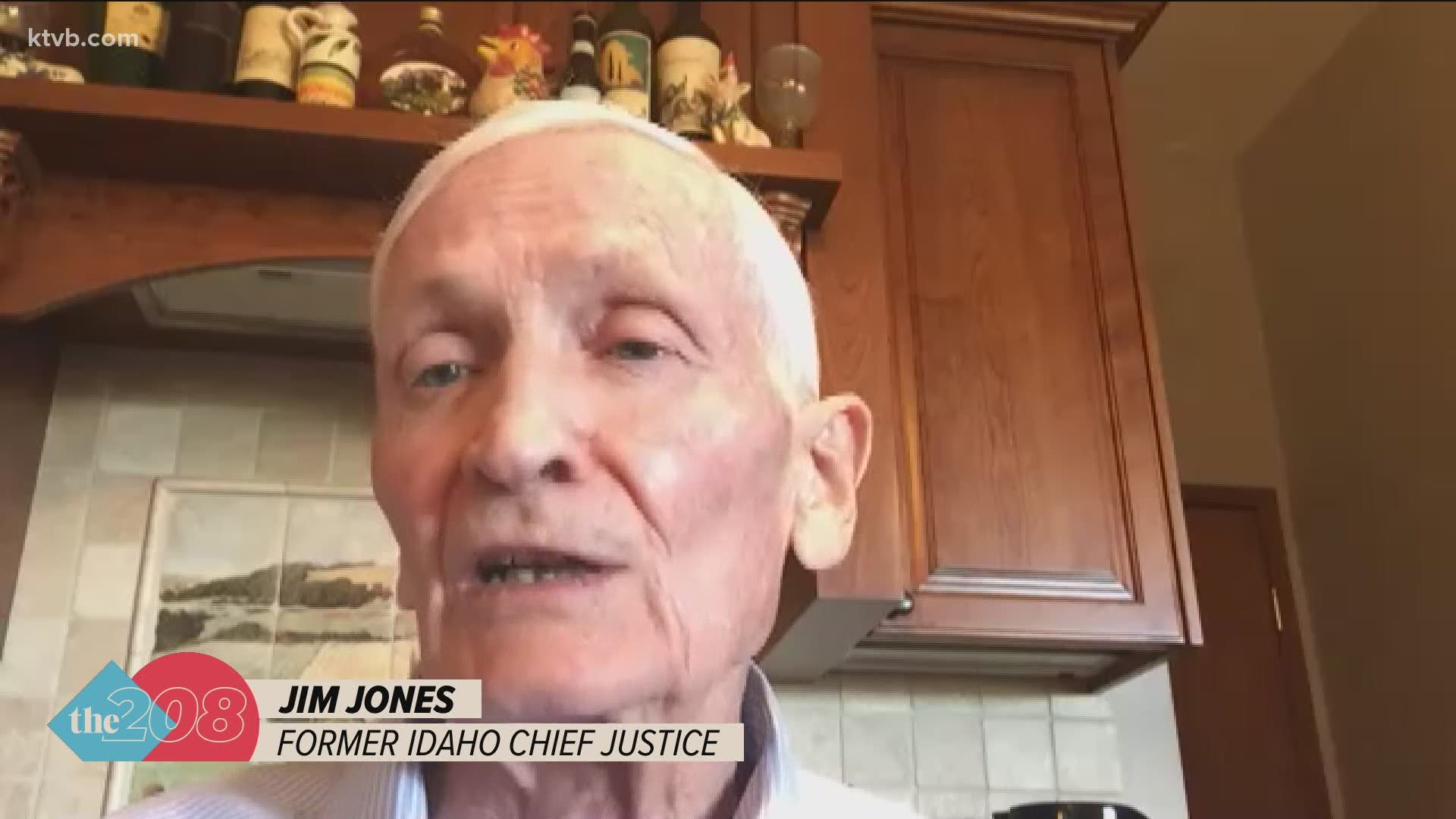 BOISE, Idaho — A legal analysis has determined legislation intended to change the effective date of some 200 pieces of previously passed legislation should be amended to avoid a potential Idaho government shutdown in June.

The document obtained by The Associated Press says the legislation as written could pass a court challenge, but the consequences for failing could be severe.

Typically, laws don't take effect until 60 days after the Legislature adjourns. But the current legislative session is going so long that it could delay the effective dates of budget bills needed to keep government running.

Idaho Gov. Brad Little's budget chief Alex Adams explained to The Associated Press that "If these bills do not take effect on July 1, it is possible agencies would need to cease certain services on June 12, 2021, as the personnel hours paid after this date are incurred in the fiscal year that starts on July 1."

Lawmakers have already introduced legislation to have those critical budgets take effect July 1 no matter when they are signed. If the legislature is still in session in early May, the new bill would add an emergency clause to any bill, allowing them to take effect on July 1.

However, former Idaho Chief Justice Jim Jones and the recently formed "Committee to Protect and Preserve the Idaho Constitution" said that is unconstitutional.

"Under the constitution, bills cannot take effect until 60 days after the final adjournment, sine die adjournment, unless they have an emergency clause," Jones said. "But you can't, under the constitution, put an emergency clause in a piece of legislation just by passing another bill and saying, 'Well, those were all emergencies.' You've got to do it on an individual basis or you can do it in an ominous bill, but you would have to include all of the details about the legislation."

Essentially, lawmakers will need to add an emergency clause to every bill that has yet to be signed by the governor, or stop taking days off and pass every single budget that needs to be finalized within the next week.

Lawmakers have also considered extending the session through the fall. Legislation was introduced last week that would allow them to extend the session until September with a recess in between.

The bill passed the House with a nearly unanimous vote and is now waiting for a vote in the Senate.