Hear from the 5 candidates for mayor of Meridian 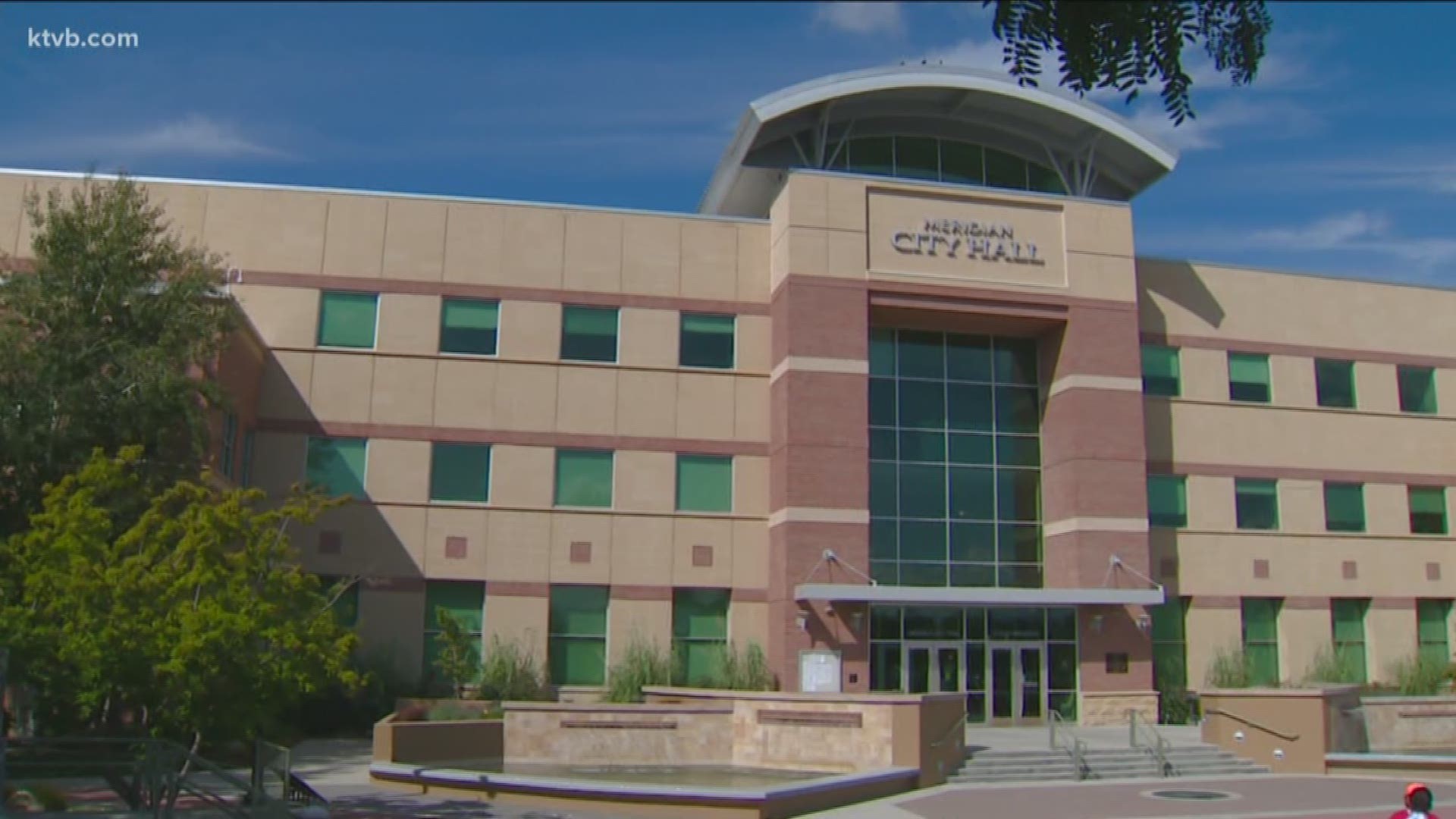 MERIDIAN, Idaho — After 16 years, the City of Meridian will be seeing a new leader come November, as Mayor Tammy De Weerd announced she is retiring earlier this year.

Five candidates have all filed the necessary paperwork to take on the position after her.

RELATED: Idaho election 2019: Where to vote and how to see election results

The five candidates are:

KTVB asked each one of them a set of five questions. Those questions were:

Scroll down to see the full interview from each candidate.

Robert Simison served as the Chief of Staff to Mayor Tammy over the last 12 years. He is running to ensure that Meridian remains a safe community built around families.

MORE: Meridian among fastest-growing cities in the nation

When asked about the problems facing the city, and some possible solutions, here’s what he had to say.

KTVB also asked him about any new ideas he would bring to the position.

“I've got some new ideas about how we might be able to work with ACHD in terms of financing special road projects in meridian the ones that are deemed most critical for our residents,” he said.

See his full interview below:

Joe Palmer is serving his fifth term currently in the Idaho State House of Representatives. One reason why he said he is running because he wants to make sure Meridian keeps its own identity, separate from Boise.

He said growth is the biggest issue Meridian is seeing.

“Transportation is the biggest issue to deal with whenever there is growth, the reason is the money comes behind the transportation to pay for the roads. People are always mad there is construction going on all the time, you can't ever get around anywhere. but there is no way to foresee the future and having the money to pay for roads,” Palmer said.

He also talked about a possible solution to make sure the roads are managed better for the residents in Meridian.

RELATED: Here's what the Treasure Valley can learn about light rails from Portland and Salt Lake City

“Being on the transportation committee for most of my career in the legislature, I've built relationships with both ACHD and ITD. Those need to be partnerships between the city and those highway districts, the city doesn't get to make the decision on the roads, but they do have input,” he said.

Check out Palmer’s full interview below:

Anne Little Roberts is a current city council member in Meridian. She is also the former president and CEO of the Meridian Chamber. When asked about growth, she said the biggest problem are the unattended consequences that come with it.

“We're seeing like overcrowding of the schools and roads and we need to make sure we're having the conversations and working really closely with ACHD that takes care of the roads and ITD that is responsible for Chinden and Eagle road, and make sure we're at the table with them,” she said.

Roberts also said about what she would do differently if elected mayor.

“When you've done something as well as we have, I don't know if there would be anything new but maybe a little bit different. We need to keep up on our open space and parks,” she said.

See her full interview below:

Shaun Wardle is a former City Council member in Meridian. He is a current business owner and a real estate professional. He said he’s always dreamed of being mayor of his hometown.

KTVB asked him about the issues affecting the city, and he like the other candidates agreed the number one issue is growth.

“My family has been here for generations paying for roads and schools and fire stations and I'm concerned that when someone moves here from out of state, they immediately get to pay the exact same tax rate that I do,” he said. “I propose that if you move in from out of state, you get to wait three years for your homeowner exemption. We take that money and we pay for roads and schools.”

He also talked about what he would bring to the office if elected.

“I believe the government should be accountable, and I will create an office of government accountability,” he said. “So that citizens know not only where their dollars are spent but that's going on at city hall.”

See his full interview below:

Lastly, is Gina Johnson. She said her life is a constant brain game and she titled her biography after it. On her website, she says she is big into the gaming world. She told KTVB growth is the biggest issue affecting the city.

She also talked about what new ideas she would bring to the position.

Check out her full interview below:

See all of our local politics coverage in our YouTube playlist:

RELATED: Who raised the most money in the Boise mayoral race?