DF Development wrote a letter to the Forest Service, saying they're willing to work with the agency but want to protect their private property in Boise County. 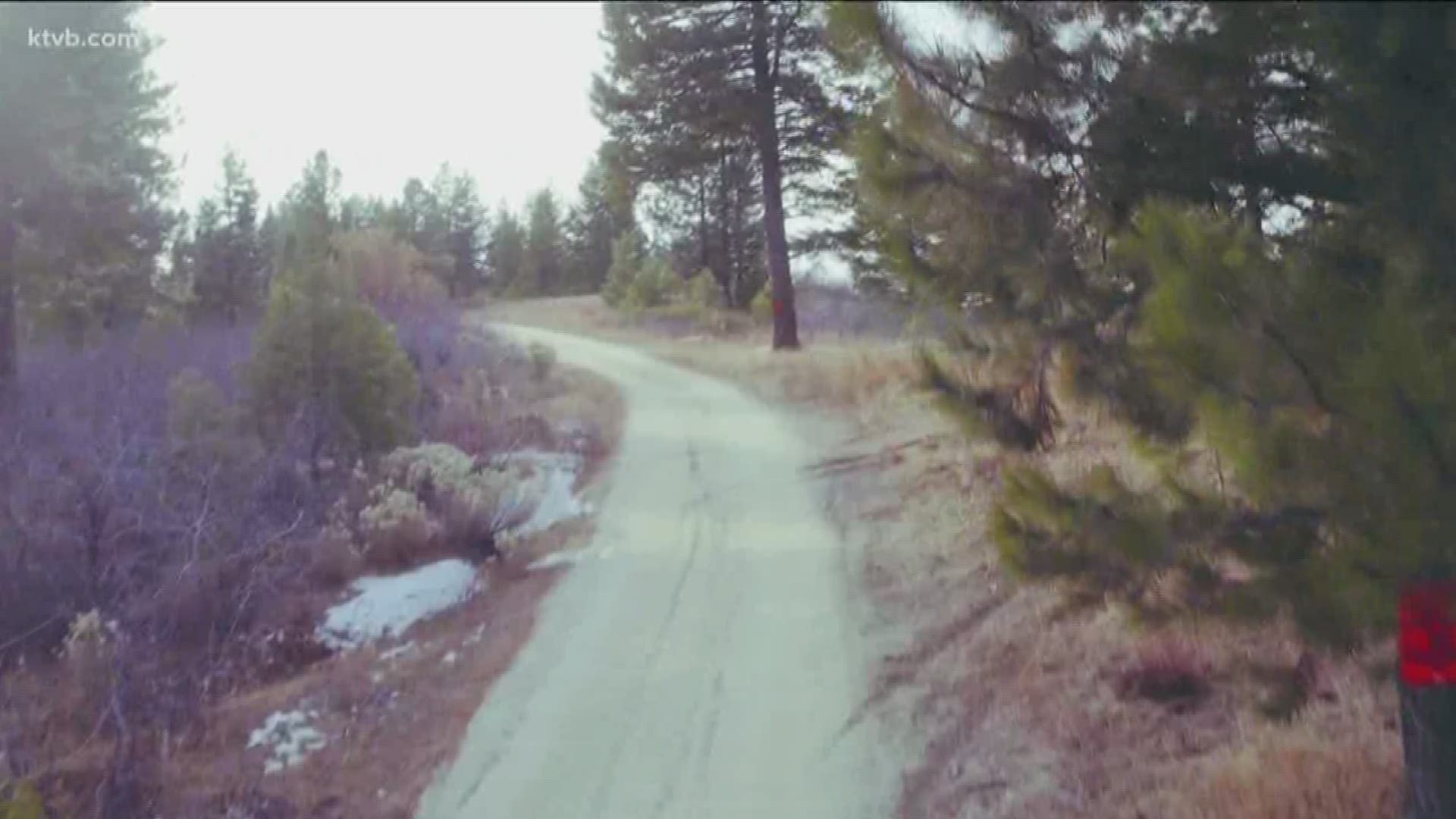 BOISE COUNTY — KTVB has new developments to a story we've been following for months. On Thursday, we told you the Forest Service determined a pair of gates on a popular road through Boise County are illegal.

The Wilks brothers' company DF Development put up the gates on Forest System road 374 - known as Boise Ridge Road - earlier this year. The Forest Service sent the company a letter in October, outlining easements they have - and don't have - and informing DFD they must remove the gates because they're on the public right-of-way.

The gates on Boise Ridge Road on Dan and Farris Wilks' Boise County property - just miles from Bogus Basin - are still open. However, they contain signs reading "Private Road" and "No Trespassing."

Now, KTVB has obtained a letter sent Monday from DF Development to the Forest Service, defending the installation of the gates and their blocking of public access.

DFD says in the letter they're willing to work with the agency - but want to protect their private property. They question whether the road was designated for public use - based on a lack of rights on certain sections.

ALSO: Billionaire Wilks brothers own tens of thousands of acres in Boise County

In the letter, DFD says it's willing to work with the Forest Service to find a solution. However, the company states that the open gates and off-road protections don't interfere with people's rights.

DFD also told the Forest Service it may be willing to remove the gates, but in return wants the agency to make sure people are using the road properly and not trespassing on their private property.

Here's the entire letter that DF Development sent to the Boise National Forest: