Sharon Archer has been missing since Sept. 27 and new surveillance video shows her last location hours after she was reported missing. 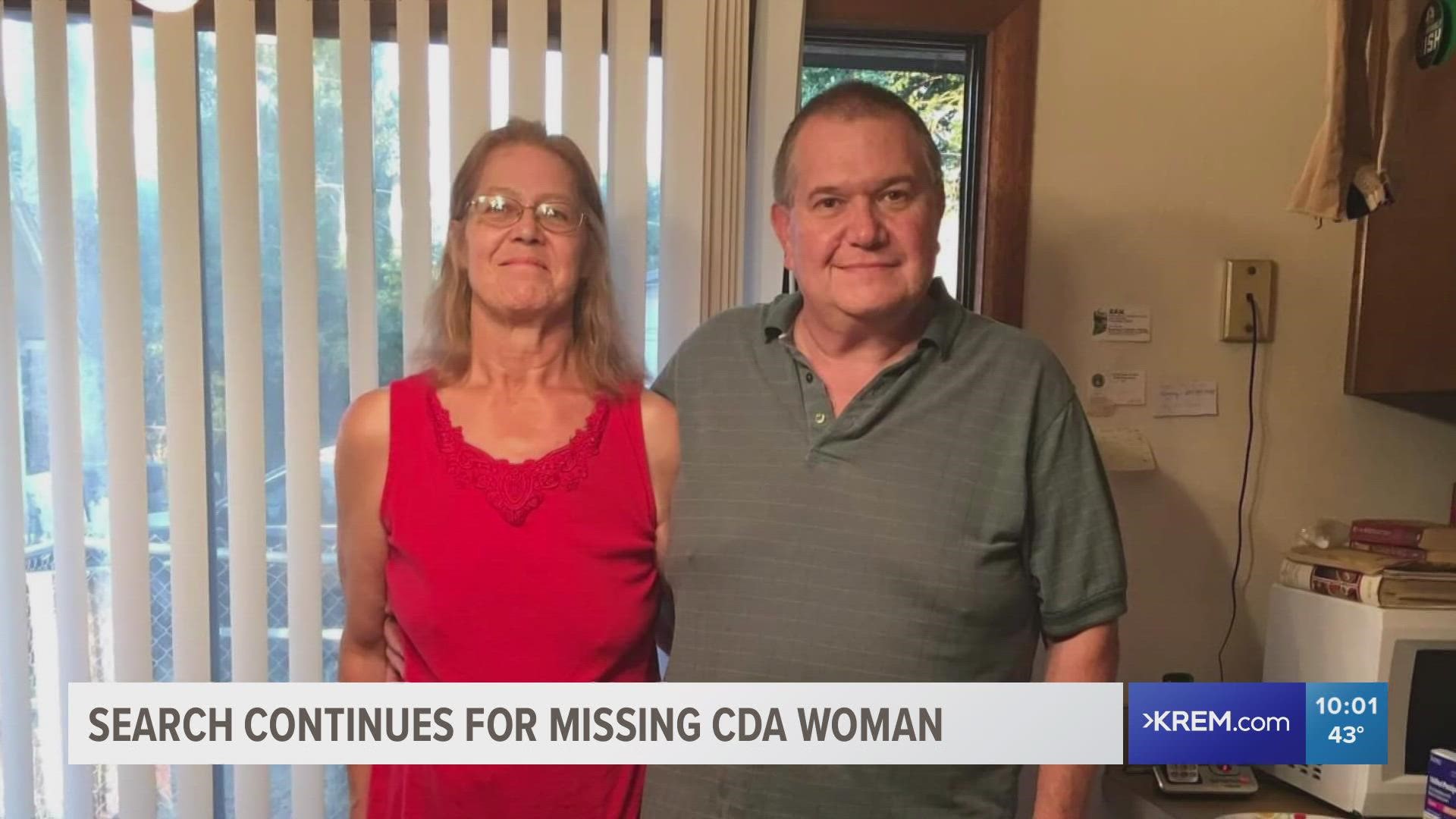 Sharon Archer has been missing since Monday, Sept. 27. According to police, the surveillance video shows Archer pulling into the parking lot alone of a convenience store at 4th Street and I-90, near her home, on Sept. 28 at around 12:20 a.m. The video shows the store was closed and Archer never got out of her car.

Archer is considered endangered due to medical conditions. She was believed to be wearing jeans, gray tennis shoes and possibly a black jacket. She is 5’10” tall, 175 pounds and has brown hair and blue eyes.

Police said she does not have a cellphone and access to cash or credit cards, and she is considered endangered due to medical conditions and the length of time she has been missing.

Sharon has a history of easily becoming disoriented and not being aware of her surroundings, police said.

Anyone with information regarding Archer's whereabouts is asked to contact Coeur d’Alene Police Department 208-769-2320.