A Boise woman says she received an email from a person who she thought was her boss, asking her to buy $1,400 worth of gift cards. 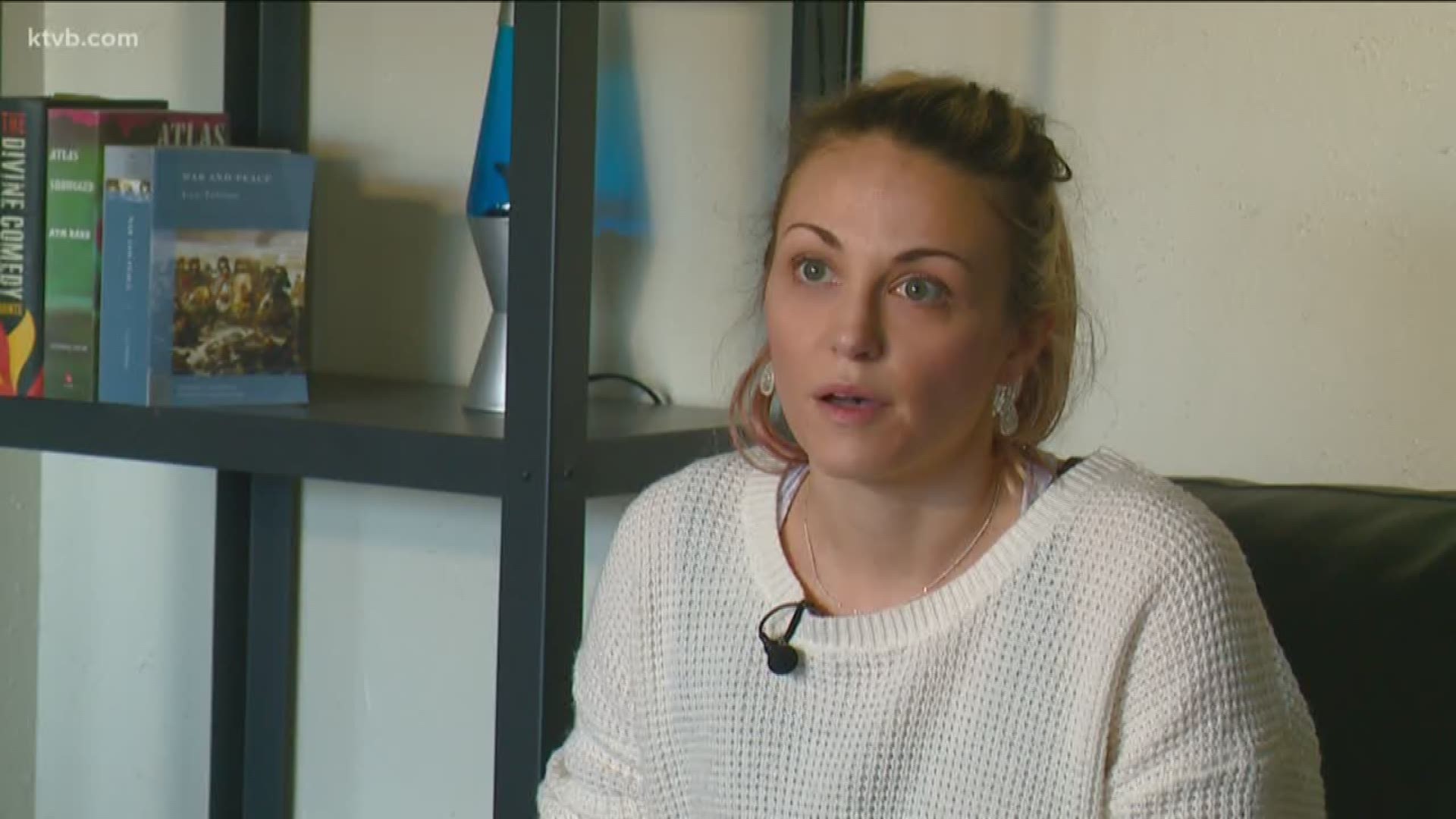 If that request came from your boss -- many of us wouldn't think twice, but there's a new scam going around that should have all of us on guard.

“I received an email from my boss asking if I could go and run a quick errand for her and pick up some eBay gift cards for a client and I didn’t really think anything of it,” Alex Steele said.

The Boise woman said she didn’t think much of the request she received last Friday, because the email came from an email containing her boss' first and last name.

“It was very specific it was like, seven eBay gift cards, scratch off the code and send it to this person,” Steel said.

So, she went to Target to buy the $1,400 worth of gift cards, but because she didn't have her ID on her, the store wouldn't let her buy those gifts cards.

Here's where she says things got interesting.

“So I left and texted my boss and asked if I could go to the DMV to get a new license because I can’t buy these gift cards without a license and she said 'what are you talking about?' And I was like 'uh, the gift cards you asked me to buy you,’ and she was like ‘I have no idea what you're talking about,’” Steele said.

It turns out, Steele’s boss never emailed her.

“These happen frequently because there's so much personal information out there,” said Boise Police’s Crime Prevention Supervisor Ed Fritz.

He says there are things people can do to make sure they don't fall victim to scams like this one.

“I think the biggest thing people can do is if you work for a business, if you are a business, and you get that text or phone call or email from your boss, do a quick verify,” Fritz said.

Fortunately, Steele didn't end up buying those gift cards, but her experience now serves as a learning lesson.

“It was a big eye opener,” Steele said. “Trust, but verify.”

RELATED: Scammers use Boise Police phone number to target victims across the country