A Boise man, Andrew Garcia, was arrested in connection to the suspicious death. 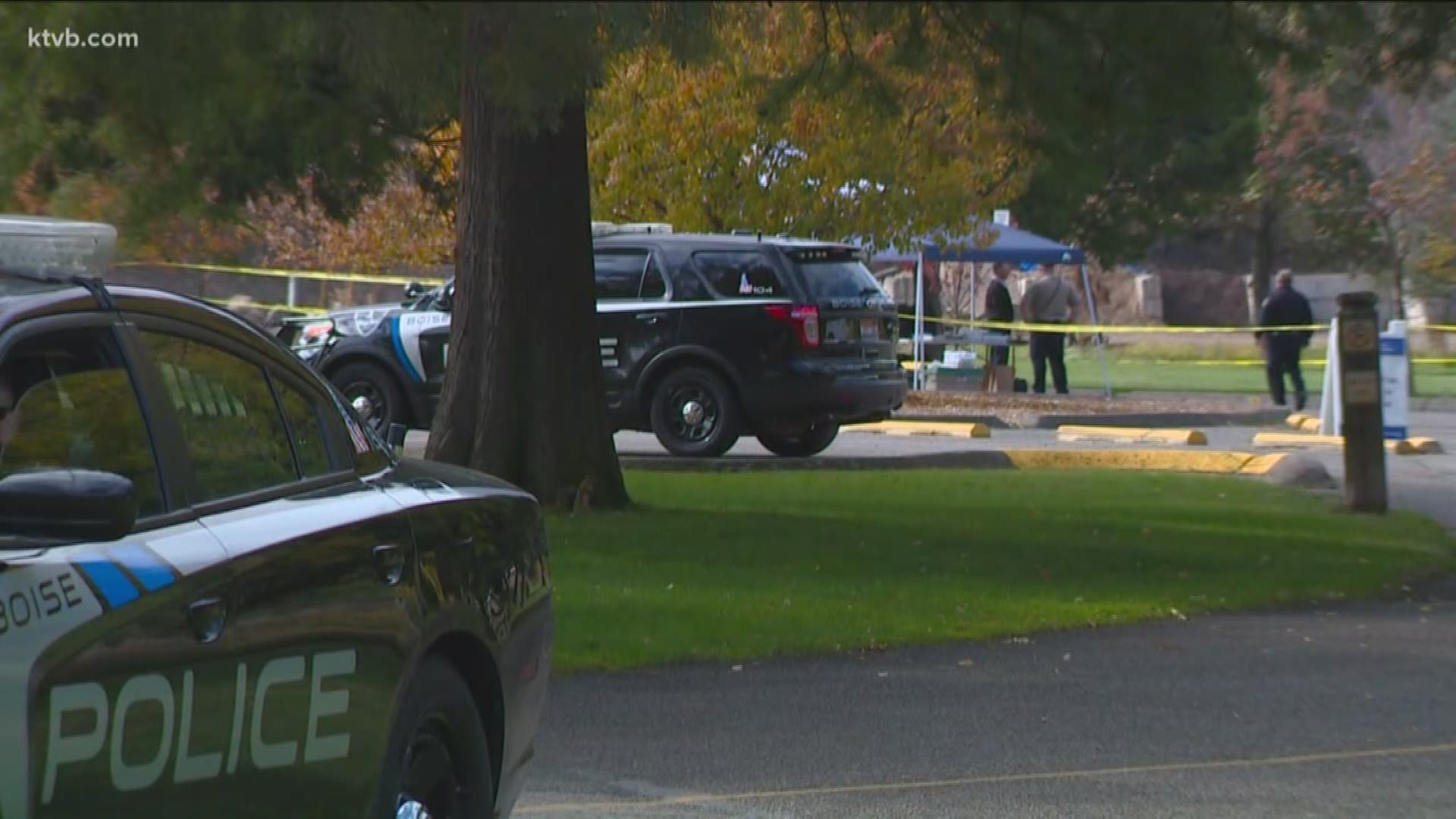 BOISE, Idaho — UPDATE: A man was arrested and charged with murder after another man's body was found in the southwest corner of Ann Morrison Park Thursday morning.

Police say Andrew Garcia, 27, of Boise, has been arrested in connection to the case and booked into the Ada County Jail. Garcia faces charges of second-degree murder, aggravated assault, and grand theft.

Police found the body after responding to a call shortly after 8 a.m. Detectives from the Boise Police Department's criminal investigation unit were on scene for a much of the day.

Officials announced Friday morning that the case is being investigated as a homicide.

"The death is suspicious, and so the detectives are working on information and continually talking to possible witnesses to find out what happened," Sgt. Craig Nixon said.

This death investigation was in the same area of Ann Morrison Park where police investigated a report of a gunshot early Wednesday afternoon. In that incident, police say, no one was injured, and they were not able to determine if a gun was actually fired.

On Thursday, officials didn't believe the incidents were connected.

"The detectives who are here who are working this case are not believing the two are related, but that is still part of the investigation," Nixon said.

Anyone with information about the circumstance, or whom may have been at the park on Wednesday evening or Thursday morning, can call dispatch at (208) 377-6790.