The incident happened in the southwest corner of the park just after 12 p.m. 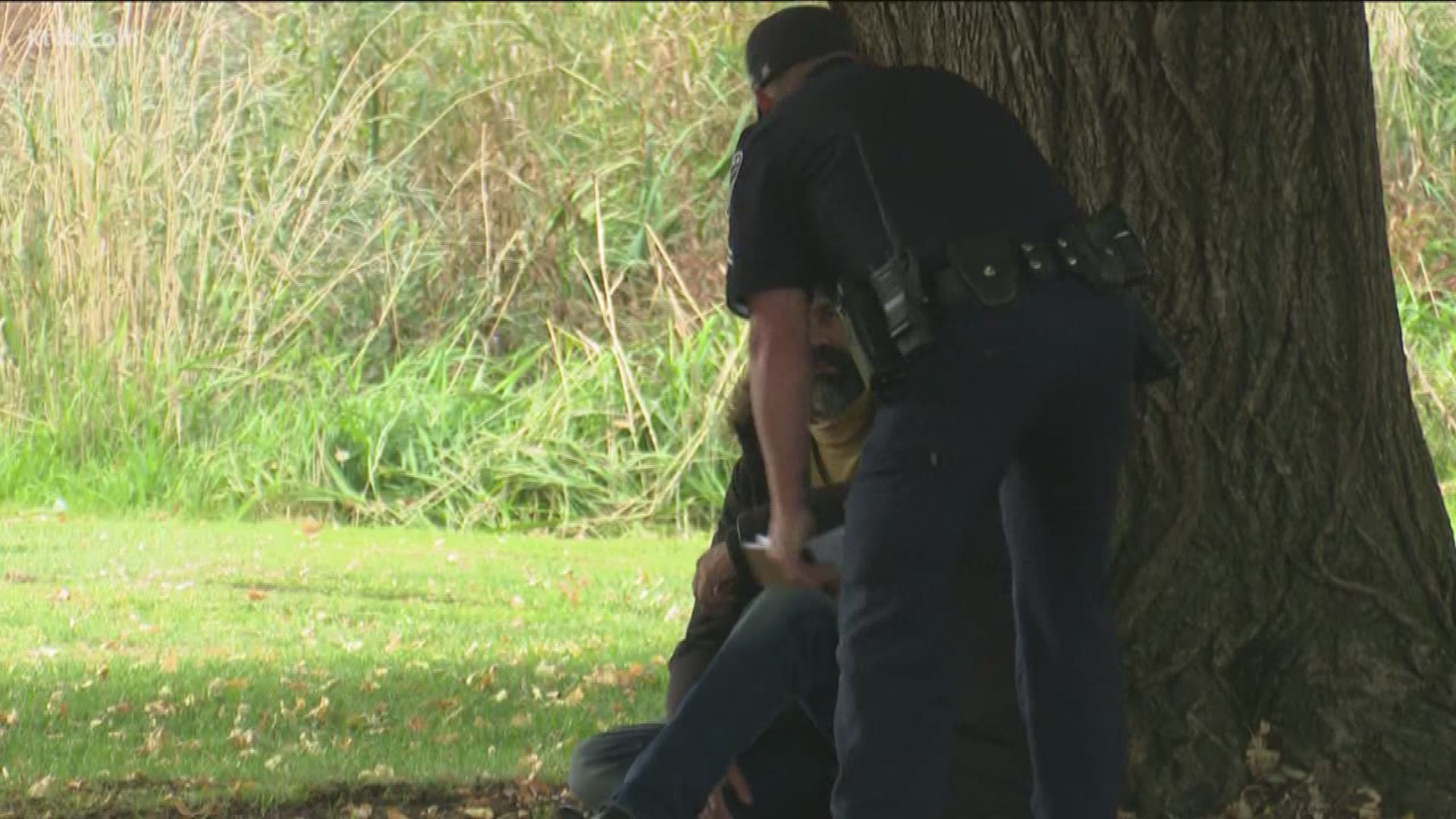 The incident happened in the southwest corner of the park just after 12 p.m.

According to police, no one was hit by a bullet.

Officers asked the public to stay out of the park while they searched for a shooter.

Officers made contact with one person who matched the description of a "suspect." But at a later briefing, investigators said they aren't sure whether the person fired a gun at all, or if the caller who reported hearing a gunshot sound was mistaken.

Officers believe the incident may have began as a physical fight between two men where both had weapons on them but did not use them to harm one another.

The police have made contact with both parties and no charges have been filed.

"There is no ongoing threat," Boise Police posted on Twitter. "Officers would like to thank the public for their cooperation and coordination during this incident."

When the investigation is complete, Boise Police will hand over the report to the Prosecuting Attorney's office, and they will determine if any criminal charges will be filed.

RELATED: Kidnapping suspect shot, killed by police after high-speed chase on I-84