'I was going to kill him like the scriptures say': Death of Lori Vallow's third husband under investigation by Phoenix police

This comes after audio, allegedly of Vallow sharing how she wanted to "murder" her late husband Joseph Ryan, was recently made public. 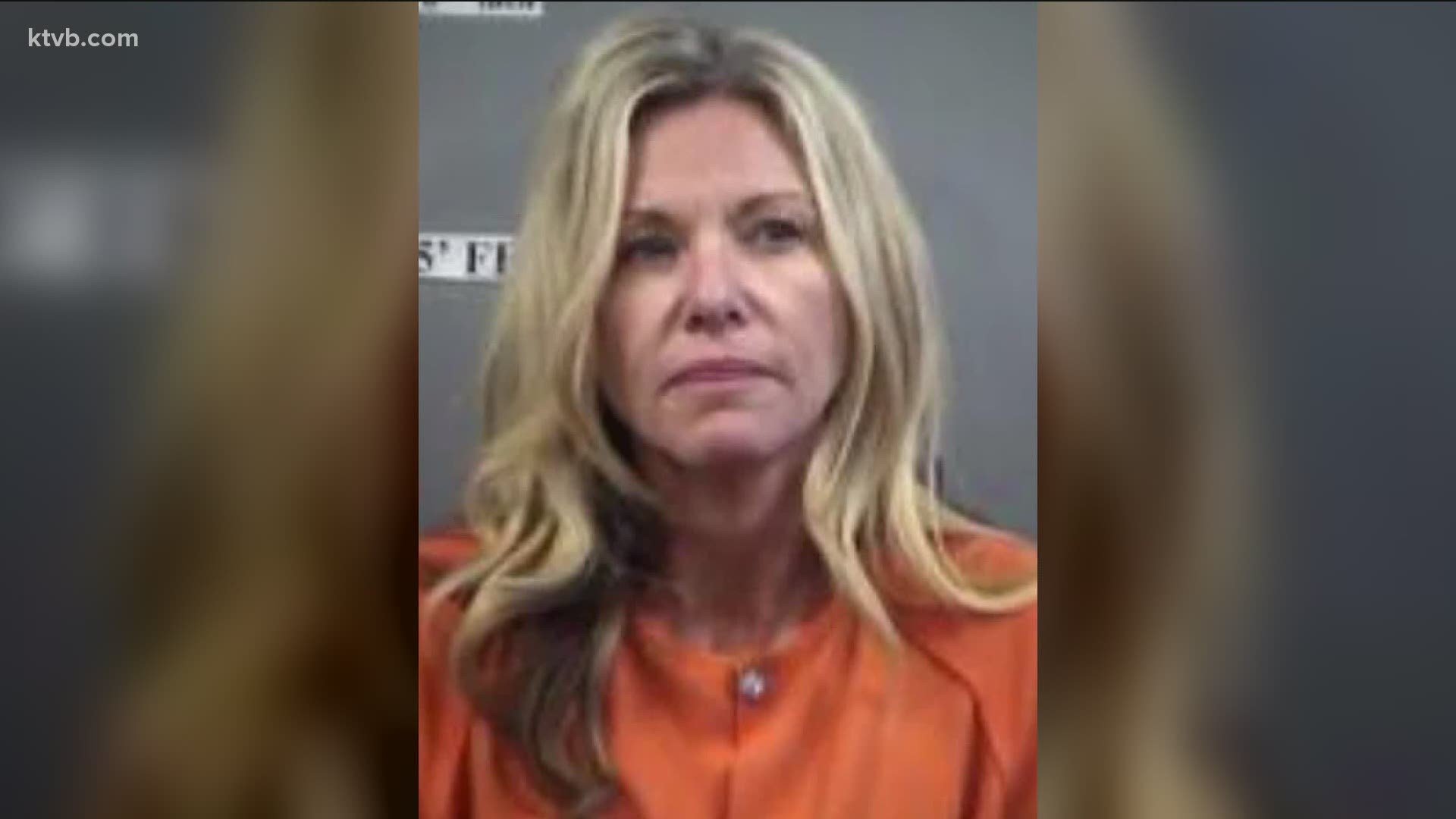 The investigation was reopened after Ryan’s sister, Annie Cushing, released new audio allegedly including Vallow, in which she is heard talking about wanting to kill Ryan.

Cushing claims the recording was from an apparent religious group gathering where Vallow spoke about Ryan and their custody battle over their daughter, Tylee Ryan.

Cushing would not reveal who gave her the recording. She did reveal, however, it came from a trusted source and she legally obtained it.

The reason she released the audio was to urge Phoenix Police to further investigate her brother's death. Investigators closed Ryan’s case more than two years ago after a medical examiner determined he died of a heart attack.

“It's like a peek behind the curtain that shows you what this looked like," Hushing said. "How she processed this, how she justified even wanting to murder Joe."

At the time of the recording, Vallow was married to her fourth husband and father of her son Joshua "JJ" Vallow, Charles Vallow.

“Because I already had suspicions that she may have had a hand in Joe's death, hearing her talk so openly about it, it was alarming," Cushing said. "It was sad, there was also an element of 'I got you.'"

KTVB reached out to Phoenix Police about the recording and Ryan's case. They sent the following statement:

The Phoenix Police Department has been made aware of the information and is reviewing the 2018 death investigation of Joseph Ryan.

“I feel like, at that point, she was so confident that if she had a hand in Joe's death, she had gotten away with it,” Cushing said. “She never circles back and tells the group that Joe was dead, you know she never says 'Oh, so I wanted to murder him, but then he dies of a heart attack just six months ago.'”

This all comes after Tylee and JJ's bodies were found on the property of Vallow's fifth husband Chad Daybell in early June. Vallow and Daybell are currently in jail and are facing charges related to desertion of the minor children. Neither has been charged with killing Tylee or JJ.

“So knowing what we now know about the kids [dying], to me I question if this wasn’t already at the forefront of her thoughts,” Cushing said.

Chandler Police are also looking into the death of Vallow-Daybell's fourth husband, Charles.