The soldiers will assist in guarding monuments, buildings and other property as protests continue in the nation's capital. 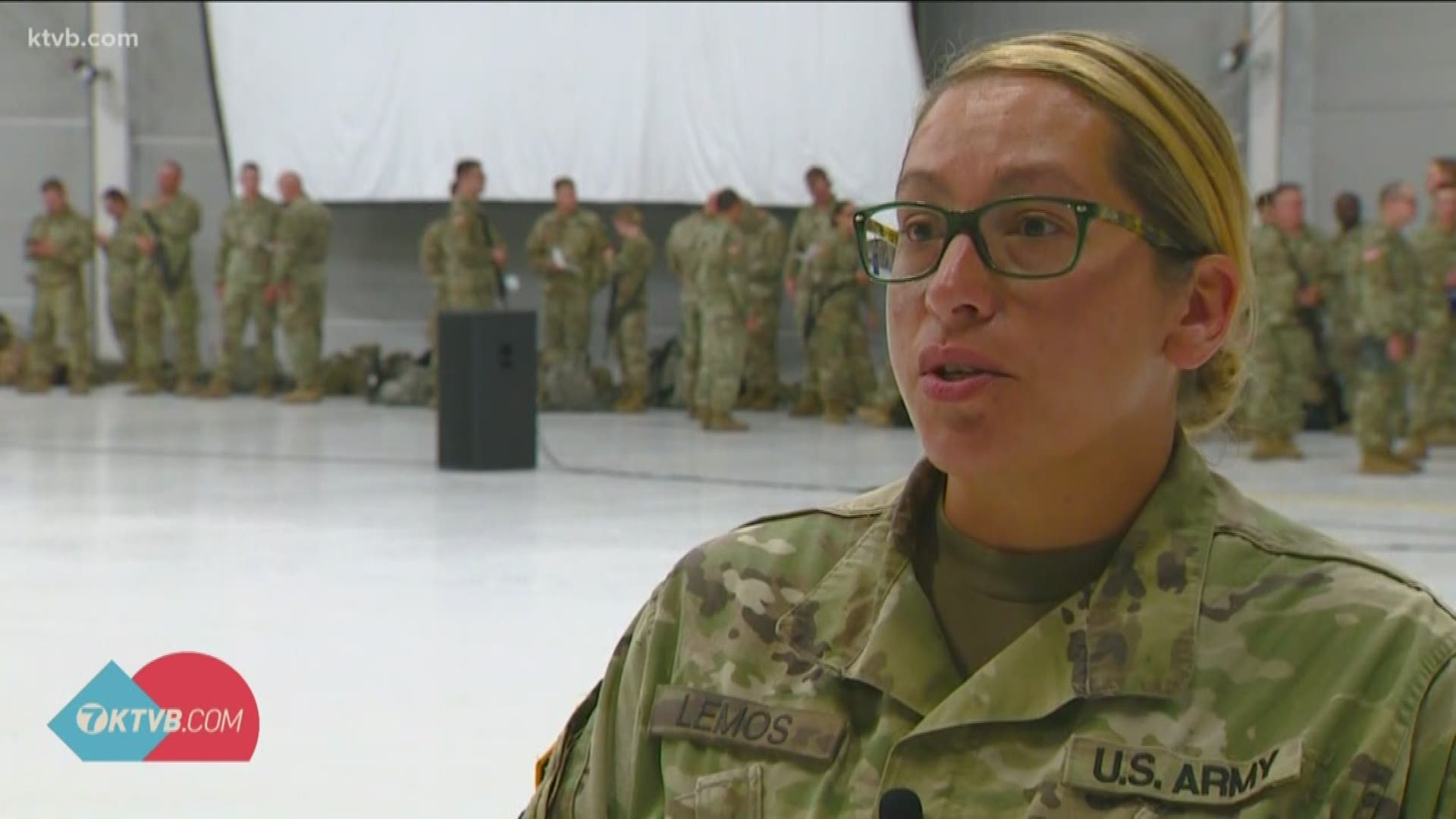 Due to the recent unrest and large-scale protests in the nation's capital, leadership at the National Guard Bureau in Virginia requested Idaho's help.

The soldiers will help with guarding monuments, buildings and other property throughout Washington, D.C. area.

Daily protests - some violent - have been continued in D.C. and across the nation after George Floyd died while in police custody in Minneapolis last week.

"So we put the word out to our personnel and we've got a great organization, and immediately, we heard from over 400 personnel who said that they would be willing to support an out-of-state mission like this," said Lt. Col. Chris Borders, Idaho National Guard spokesman.

The guard members were activated on Thursday and will travel to Washington via military aircraft. They are expected to arrive on Friday, and their mission will last about five days, Borders said.

"Whether responding to a crisis in Idaho or another state, the principles of the Idaho National Guard remain the same: to help local jurisdictions, city governments and state agencies ensure public safety," said Maj. Gen. Michael Garshak, commander of the Idaho National Guard, in a statement. "Regardless of where we are in the U.S., our role is to support civilian authorities and our personnel are trained to protect life, preserve property and ensure people's right to peacefully demonstrate."

The Guard has deployed out of state in support of national emergencies in the past, including after Hurricane Katrina in 2005, wildland fire suppression in Oregon and Washington in 2015, and to Puerto Rico for Hurricane Maria recovery support in 2017.